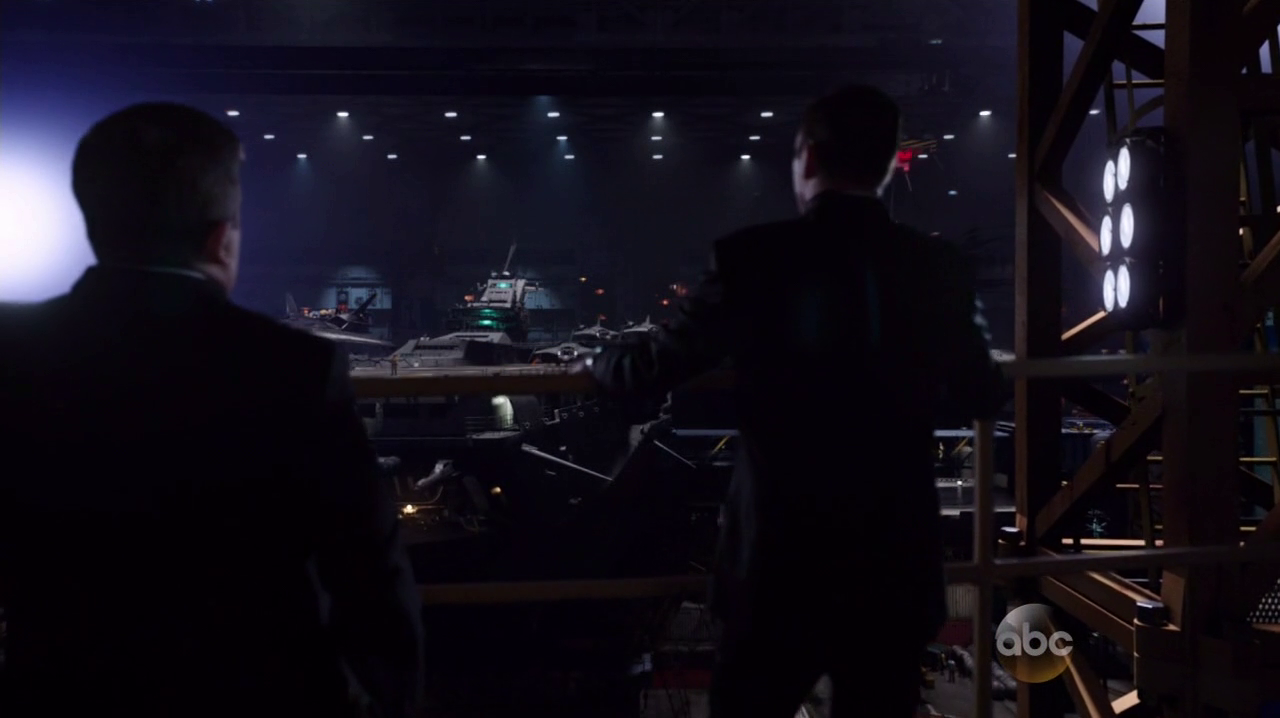 WARNING: This review contains spoilers for Avengers: Age of Ultron.

In the first episode back from Avengers: Age of Ultron, we are starting to see some more integration with the wider MCU. There was video footage of the destruction in Sokovia, as well as various mentions of Ultron and the inclusion of the helicarrier. Gonzalez also gave a quite poignant speech, in more ways than one, during the episode: “Ultron was created because people were too close to Tony Stark. They were blinded by his charm. They trusted him. Never even thought to look at what he was working on. The Avengers, they let one man do whatever he wanted, and the world was almost destroyed for it. We’re SHIELD, we’re better than that, or at least we should be.”

So SHIELD should be better? Interesting. Well, this episode is definitely taking some steps forward in regard to the storyline. By that, I definitely see the pieces they are putting in place to create the road to Civil War. Yes, it’s different from the comic book, but it’s obviously there nonetheless. The Index is the first step toward the Superhero Registration Act, which leads to Civil War. In addition, we have the Inhumans, so not only are they setting up Captain America 3, but also the galactic part of Phase 3 (which does include The Inhumans movie). I do like that they are tying everything together, but (to me at least) I kind of feel that Agents of SHIELD has lost its voice. I know that it wasn’t until they dropped the whole “monster of the week” that everyone really took notice, but do you ever get the feeling of “too much of a good thing”? Don’t get me wrong, I still like the show (last week’s episode was awesome), but it seems like the episodes are hit or miss these days. I could be completely wrong, and am just feeling the sting from watching Avengers: Age of Ultron last week. (Sorry, but Captain America: The Winter Soldier is still the best film of Phase 2 despite all the awesomeness that is Hawkeye.) 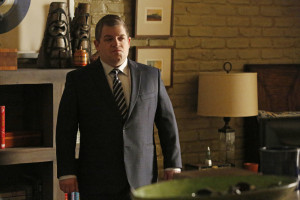 So with The Index, we now have this war conceded by Jiaying with her killing Gonzalez. I feel like that was coming, especially after that resounding speech earlier in the episode. Also, his death has to be the catalyst for war anyway. I also both feel bad and don’t for Raina, as no one listened to her, yet did she really deserve anyone’s trust? Shifting loyalties and switching sides is all over this show; it’s ridiculous. I don’t even know if anyone is telling the truth anymore. It seems like it throws everything else off. I want a frame of reference, which doesn’t look like it’s ever going to happen. Well, at least we got to see the Koenigs again!

Speaking of shifting, Mack resigned from SHIELD. WTF?! That’s a massive twist for this character. I liked him at first, but the change in his worldview since the reveal of the second SHIELD has been terrible. He went from being this altruistic guy to being something else. I do like that he’s stuck to the same principles he held, even though we didn’t know them at the time. I can see why he’s giving up; he doesn’t know who to trust. I think he was a bit hard on Coulson, but even Phil isn’t wholly truthful. Then again, if everyone always told the truth and was good at communication, the episode would last 5 minutes. 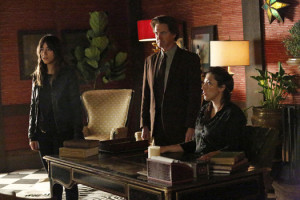 Ultimately, now that Cal is back in SHIELD custody, Bobbi has been taken by Ward and Agent 33, and war has been declared, I really don’t know what’s going on anymore. I mean, I know what’s going on, but it’s nothing that I can expect. This is probably good in the long run – a chaotic good, but good nonetheless. At least it means that things won’t get boring. Complicated, but never boring.