SDCC 2019 Day 3 is over and while we got some interesting news related to the small screen, it was definitely the day everyone was waiting for: MCU Phase 4 announcements.

We got a whole lot of interesting content courtsey of the MCU Phase 4 presentation. We covered it all. Jane Foster is going to be Thor. Mahershala Ali is Blade. Wanda is joining Dr. Strange, and so much more! The only information we got about the Fantastic Four and mutants is that both properties are apparantly in development over at The House of Mouse.

HBO’s Westworld gave us an intense trailer for the third season. It features a World War II Germany theme park.

A trailer for HBO’s Watchmen was also released. It teased Doctor Manhattan’s return. He better not be wearing any clothes on this show!

Star Trek Universe shared a lot of content, too. We covered it all.

As for the DC Universe streaming service, we’re getting a second season of Doom Patrol. It will be released sometime in 2020.

We got a very intriguing teaser trailer for the fourth season of The Expanse.

Coming toward comic books, while we’ll have to wait for the X-Men to appear in the MCU, the team of iconic mutants is getting some new titles in the Marvel comic book universe.

The flagship X-Men title will be written by Jonathan Hickman and penciled by Leinil Francis Yu.

A NEW ERA DAWNS FOR THE X-MEN!
The X-Men find themselves in a whole new world of possibility… and things have never been better! Jonathan Hickman (HOUSE OF X, POWERS OF X, SECRET WARS) and superstar artist Leinil Yu (NEW AVENGERS, CAPTAIN AMERICA) reveal the saga of Cyclops and his hand-picked squad of mutant powerhouses!

New Mutants issue 1 and 2 are written by Jonathan Hickman as well. Ed Brisson is credited as the co-writer of the first issue. The art is by Rod Reis.

THE NEXT GENERATION CLAIMS THE FUTURE!
The classic New Mutants (Sunspot, Wolfsbane, Mirage, Karma, Magik, and Cypher) get together with a few new friends (Chamber, Mondo) to seek out their missing member and share the good news… a mission that takes them into space alongside the Starjammers!

X-Men: Marauders will be written by Gerry Duggan and penciled by Matteo Lolli. It will be released in October 2019.

THE X-MEN SAIL AT DAWN!
Even in this glorious new dawn, Mutantkind faces hardships and oppression from their human counterparts. Led by Captain Kate Pryde and funded by Emma Frost and the Hellfire Trading Company, Marauders Storm, Pyro, Bishop and Iceman sail the seas of the world to protect those hated and feared!

Available in October of this year, X-Men: Excalibur is by Tini Howard and penciled by Marcus To.

A NEW DAY IS FORGED!
Mutantkind has always been special…as has their relationship with the world—or WORLDS—around them. As this new era dawns, a new connection forms between mutants and the magic of the world… and that of Otherworld! Can the new Captain Britain forge a new way through the chaos with her companions Rogue, Gambit, Jubilee, Rictor…and Apocalypse?!?

In November we’ll get X-Men: Fallen Angels by Bryan Edward Hill with art by Szymon Kudranski.

NOT ALL BELONG IN PARADISE!
Psylocke finds herself in this new world of Mutantkind unsure of her place in it… but when a face from her past returns only to be killed, she seeks help from others who feel similar to get vengeance. Cable and X-23 join Kwannon for a personal mission that could jeopardize all Mutantkind.

THE COST OF THE FUTURE ISN’T CHEAP.
X-Force is the CIA of the mutant world—one half intelligence branch, one half special ops. Beast, Jean Grey and Sage on one side, Wolverine, Kid Omega and Domino on the other. In a perfect world, there would be no need for an X-Force. We’re not there… yet. 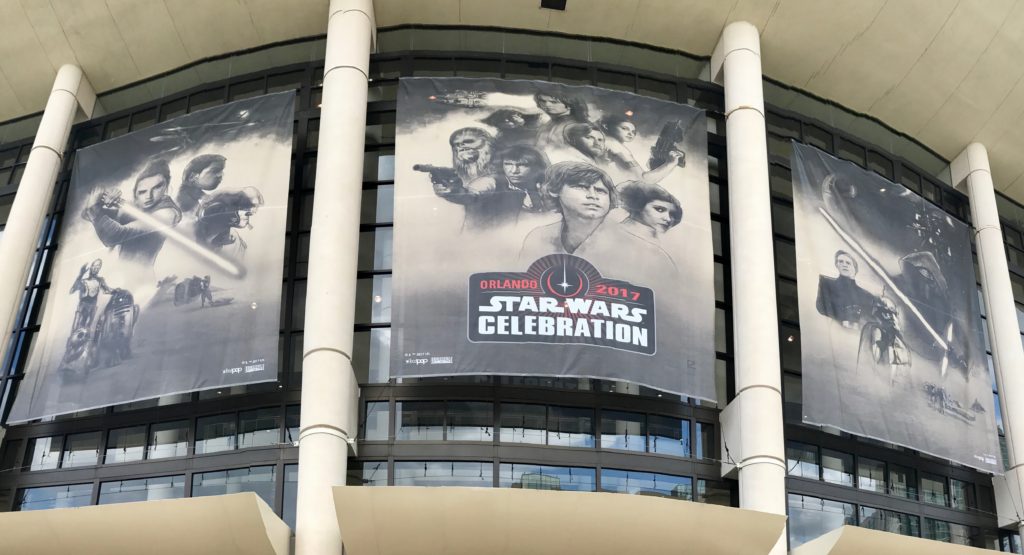 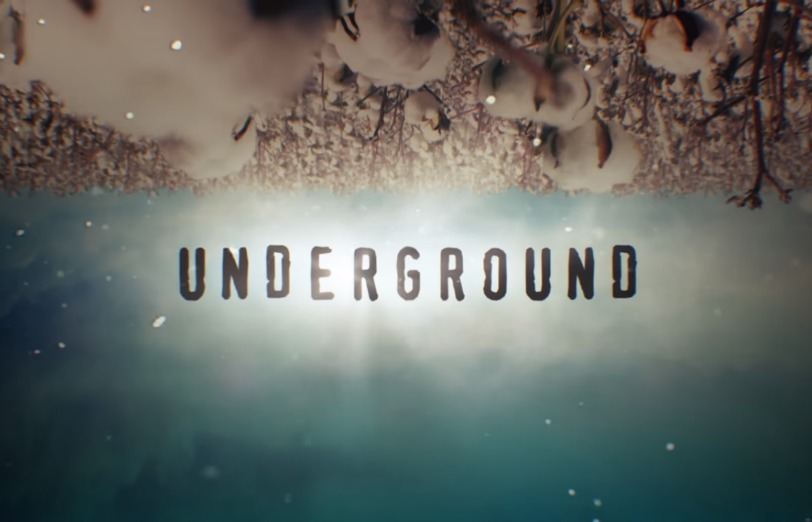