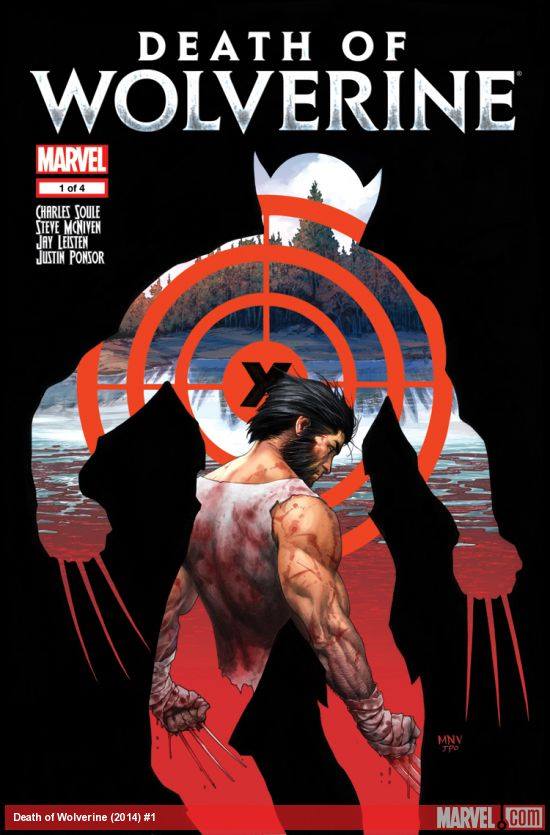 The Death of Wolverine is finally here and we get to see Logan go on his last adventure. With his healing factor gone, and villains from around the world after him, the month-long event looks poised to provide fans with a satisfying farewell to an iconic character in the comic book world.

I’m not the biggest fan of Wolverine but I enjoyed the start of Logan’s swan song. The title tells you that this is indeed the story where Wolverine will die. Considering it is Marvel, it’s safe to assume that character deaths aren’t a permanent thing. Nightcrawler came back to life in Amazing X-Men, and Jean Grey came back from the past in All New X-Men. So, is there any guarantee that Logan won’t come back in a few years? Yes, it can happen but the new mini-event has more to do with the impact his death will have across the Marvel Universe rather than starting the countdown to his return.

Even if you haven’t been keeping up with Logan’s adventures for a while, the first issue is enough to fill you in. Wolverine has lost his healing factor and the whole world is out to get him. I don’t blame the bad guys. Wolverine is tough to kill and it’s better to attack now rather than wait for Reed Richards from the Fantastic Four to figure out how to turn his healing back on. What I couldn’t understand was how the rest of the heroes of the world, especially the X-Men, didn’t band together and lock him up somewhere until the greatest minds on the planet figured out how to cure him. It’s as if Marvel wants Logan to die. 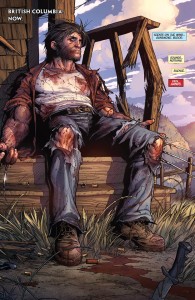 I liked how Charles Soule handled Wolverine as a character in the story. He was vulnerable but determined not to go down without a fight. Soule took a different route with the story-telling; it was as if I was reading Wolverine’s primal instincts and emotions in the panels. Even though I enjoyed watching him take out the assassins and bounty hunters sent after him, I couldn’t help but feel that it was all in vain. No matter how many battles he wins in this story, his death was inevitable.

Steve McNiven’s art was one of the best things for me. He did an amazing job with Old Man Logan and the trend continued with this issue. A lot of attention was given to the details and it made all the panels stand out. There was no need for Soule to tell us what Logan was thinking or feeling because you can clearly understand it all through the expressive artwork.

The only problem I have with the mini-event is the price. Marvel has put a $4.99 price tag on the four issues that will be coming out this month. That’s a lot of money fans will have to spend. I think the rest of the installments are going to be ‘double-sized’ like the first one. That’s fine and all but the story itself was the length of any normal comic book. The rest of the pages were filled with sketches, a commentary from McNiven, and an interview with Len Wein who co-created Wolverine.

So, have you read Death of Wolverine #1 yet? Are you ready to say good-bye to the iconic adamantium clawed hero?  Let us know!

1 thought on “Marvel’s “The Death of Wolverine” has started!”