Mary Poppins Returns is “Practically Perfect in Every Way” 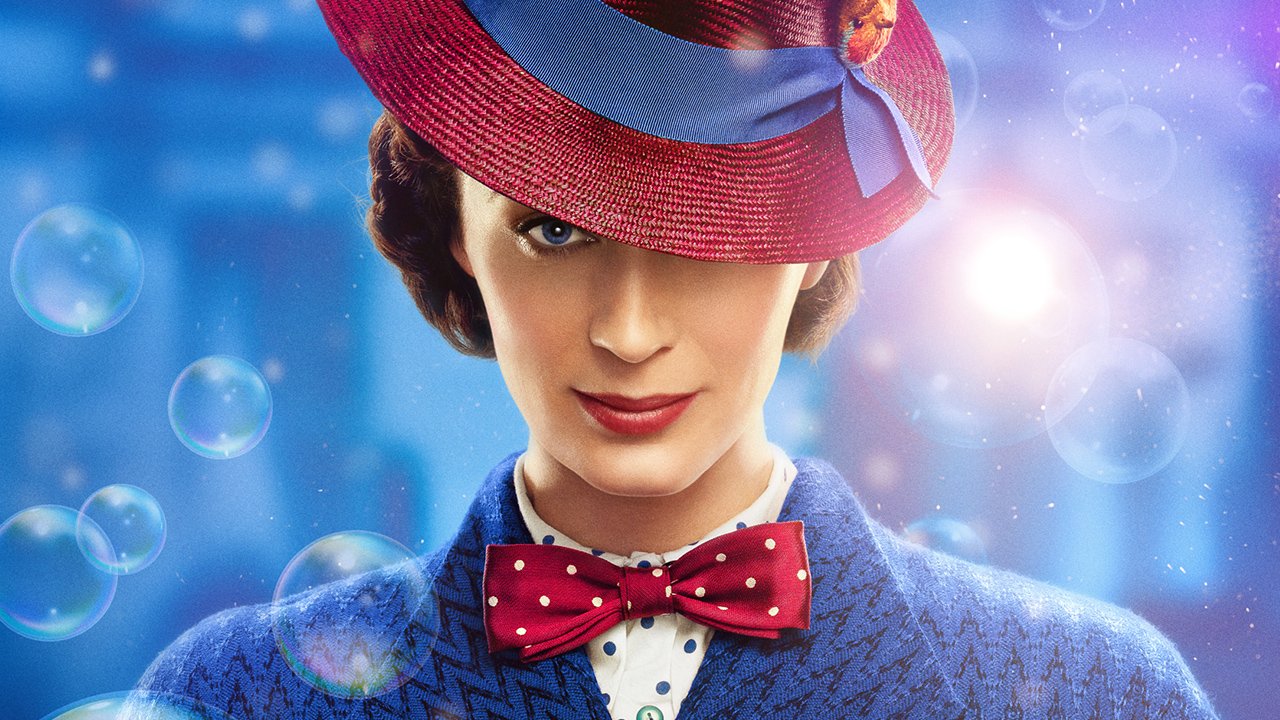 Growing up, Mary Poppins was a favorite movie of mine. I watched the movie for the first time with my grandmother when I was about 5. I fell in love with the magical nanny who had an answer for every problem in the world, big or small. When I read over a year ago that Disney was making a sequel to this beloved movie, I was elated. Let’s remember that this is exactly what Mary Poppins Returns is: a sequel.

This story takes place 25 years after the original was set in Depression era London. The Banks children are all grown up and now have children of their own. After the loss of Michael’s wife, the new generation of Banks children are in need of the services of Mary Poppins once again and she flies into their lives and turns everything right side up for the family.

I will admit that I was a little unsure of the casting of Golden Globe nominated Emily Blunt as Mary. The incomparable Julie Andrews left massive shoes for her to fill and she did not disappoint. To steal a line from the film (both the original and this sequel), she was “practically perfect in every way”. One casting decision that I was not worried about was that of Lin-Manuel Miranda as Jack the leery (or for us laypeople, a lamplighter). As a huge fan of his work on Broadway, I knew that a Disney musical would be the perfect setting for him and I was 100% correct.

The supporting cast (if you can call them that) of this movie was fantastic as well. Michael Banks, played by Ben Whishaw (the voice of Paddington Bear) and Jane Banks, played by Emily Mortimer (The News Room) work as well together as the brother and sister duo. The new generation of Banks children are amazing too. Anabel Banks is portrayed by Pixie Davies (Miss Peregrine’s Home for Peculiar Children) as a feisty little girl. John Banks, played by Nathanael Saleh (Game of Thrones) is the oldest of the Banks children. Little Georgie Banks is portrayed by the adorable Joel Dawson (his first acting role). And to see Colin Firth (Bridget Jones’ Diary, Mamma Mia) play the villainous bank manager Wilkins was amazing. Lastly, the small roles played by Meryl Streep, Angela Lansbury, and Dick Van Dyke were fabulous additions to this film.

As this was a Disney musical, music is vitally crucial to this movie and it did not disappoint. Marc Shaiman, who composed the music for the remake of Hairspray! and several other movies, wrote music for this film that will stand the test of time. We will be singing “A Cover Is Not The Book” years from now, just as we do “A Spoon Full of Sugar”. And the directing job of the legendary Rob Marshall in this movie goes a long way to make Mary Poppins Returns work as well as it does.

I wanted this movie to bring me joy and make me feel the same way that the original Mary Poppins did and I left the theater with a heart full of light and fun. With fabulous nods to the classic, amazing choreography (the leery dance scene) and instantly memorable songs, Mary Poppins Returns is a fantastic, must see movie for the whole family and I highly recommend it this holiday season. I would give this movie 4 out of 5 stars.

Or, in the case of this particular movie, 4 out of 5 talking parrot head umbrellas.

Previous:You Should Be Watching ‘Travelers’
Next: The ‘Sound of Music’ Event Coming To Helix Waltz This December!