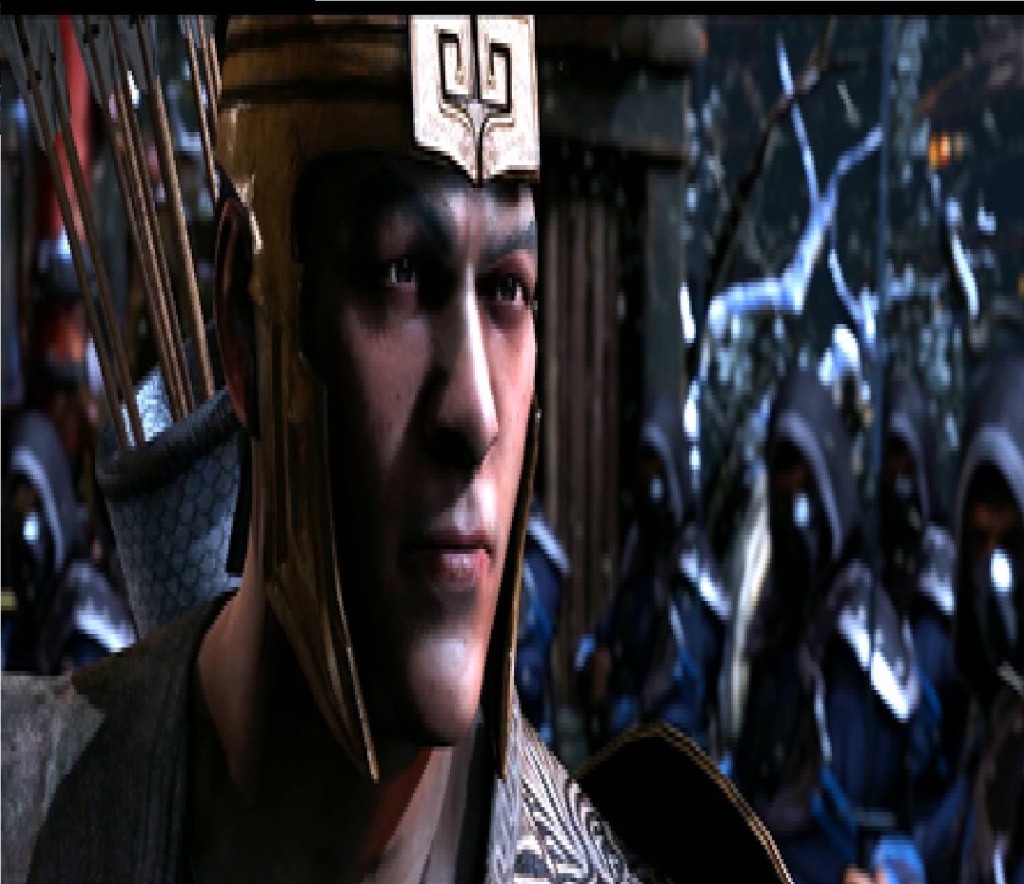 It seems the Mortal Kombat game series has introduced the franchise’s first gay character named Kung Jin — who also happens to be the younger cousin of Kung Lao. Having played the game, I appreciate the series taking a baby-step to be queer inclusive, but I wish they had done more with regards to Kung Jin’s sexuality.

I’m not much of a Mortal Kombat fan. I prefer playing the Tekken game series, and Jin Kazama and Lin Xiaoyu are my OTP. I played the newest installment in the MK series titled Mortal Kombat X because a friend lent me his copy.

Being someone who likes characters that carry bows during battle, I selected Kung Jin and started playing his campaign. Is he a good character to play with? I don’t know. For me his attacks felt a bit weak, and his fighting style wasn’t all that impressive, but still I was determined to end the game.

Ending my fight with Ferra & Torr (with Ferra being one of the most brutal yet funny-sounding warriors in the game) I was served a flashback that took place five years ago. In it Kung Jin had to fight Master Raiden. After the two battled it out, they had a very interesting conversation that made a ping on my gaydar. When Raiden started to convince Kung Jin to join the Shao Lin he answered that they’d never accept him. That’s when Raiden said to him, and I quote, “They care only about what is in your heart. Not whom your heart desires.” 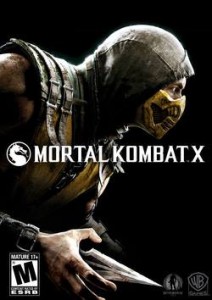 Raiden’s words made me pause for a moment and look at Kung Jin more closely. Did the series just confirm that the bow-and-arrow-wielding fighter was gay? The rest of the story didn’t have any more hints so I took to the Internet to find out more. That’s where I got to know about a tweet by the cinematic director of Mortal Kombat X praising fans for being observant and noticing the “subtle exposition” during the character’s flashback.

While it’s appreciated that Mortal Kombat X introduced a gay character, I was left wanting more. Compared to games with impressive queer representation such as the Dragon Age series, Mortal Kombat’s inclusion didn’t feel very impactful. Some of my friends I’ve talked to had no idea Kung Jin was gay even after seeing his conversation with Master Raiden. His sexuality could’ve been handled a lot better to make things a bit obvious for all players.

What did you think of Kung Jin from Mortal Kombat X? Did you realize he was gay during the flashback? Let us know!