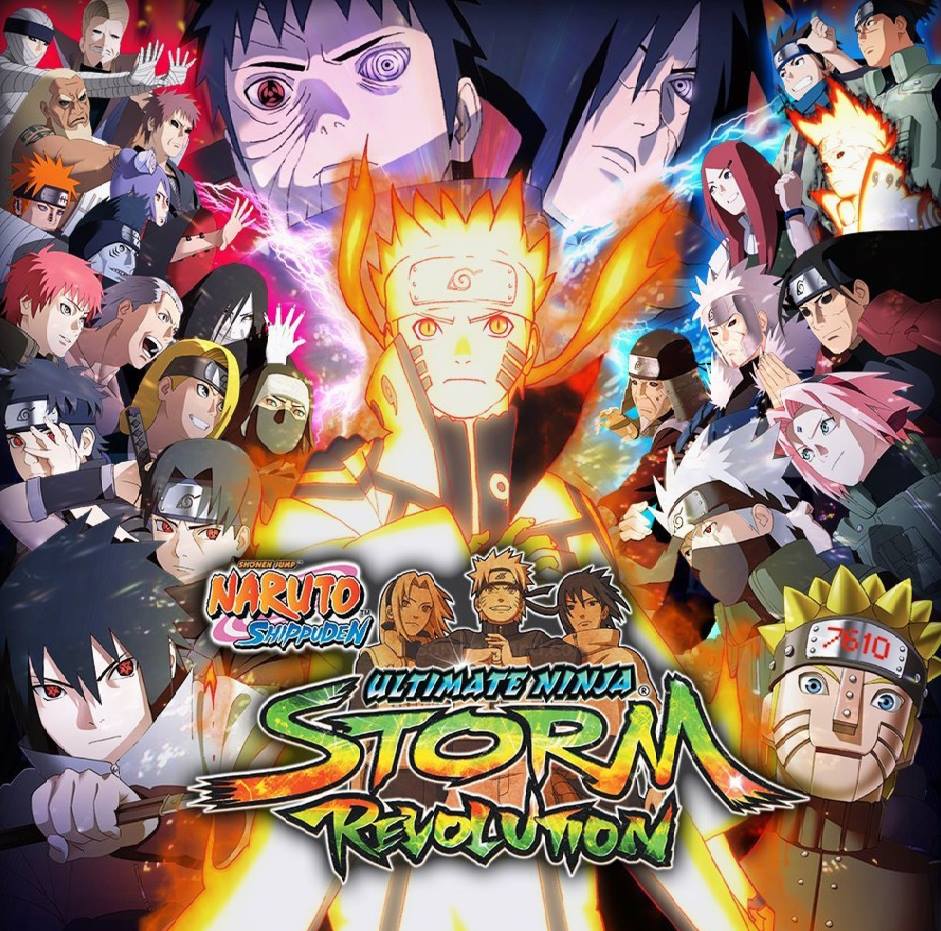 I have been anxiously awaiting the Naruto Shippuden: Ultimate Ninja Storm Revolution game. Having played it, it didn’t disappoint. The new installment in the series gives a lot to fans who want to spend hours making their favorite characters fight each other.

The biggest change in the game is the single-player mode. The new experience focuses on different chapters that have their own little stories to tell, rather than retelling the main story from the manga or anime. The most entertaining chapter for me was the “Ninja World Tournament” which is a new entry in the series. As the name states you get to register your character in the tournament and win battles to ultimately receive the title of the strongest ninja. The mode also introduces four-player battles. You might find it a bit confusing at first but it’s immensely enjoyable when you get the hang of fighting three A.I. controlled opponents at the same time. The aim of the battle is to collect as much chakra orbs as possible in a set amount of time. Since they fall out of your opponent when you hit them, you can fully knockout an opponent once they lose all their chakra orbs. The story also has the one-on-one battles that we have already seen in the series. 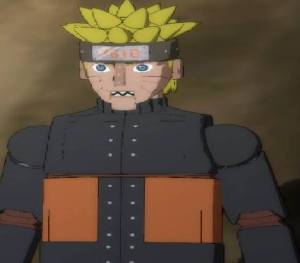 There’s also a “Mecha-Naruto” story inside the game and introduces the character that recently made a debut in the anime filler. The new character, found by Hinata and Naruto, might come across as weird to some players, being, as the name implies,  a robotic version of Naruto.

“Ninja Escapades” does give some backstory to fans of the franchise. You get to know how the Akatsuki was formed. There’s also a story about Shisui, an Uchiha clan member. I personally enjoyed the one with Obito and Kushina, largely because she is one of my favorite characters in the franchise. There’s a lot of original animation during the one-on-one matches. As far as the content goes, all these little filler stories fly by quite quickly. You can easily end the single-player story mode in a few hours.

The graphics of the game are amazing as usual. Seeing Kishimoto’s creations come to life in the game is a visual treat. I was glad that Sakura’s character got some changes. Her design has been the same for years now. Finally seeing her use her ‘Strength of a Hundred Seals’ power excited the fanboy inside me. The action sequences are well-choreographed and every character moves differently from the others.

There are three combat styles: Ultimate Jutsu, Awakening, and Drive. Selecting characters that have a link with each other in the anime and manga allows you to execute special moves during your battles. Keep in mind that you won’t be able to use Awakenings or even Ultimate modes during four-player battles. Nevertheless, even without using these modes all the battles are still fun.

The game basically caters to players who want to experience fast-paced battles. There are 100 characters to choose from, including character transformations. Each transformation of the same character has a unique set of moves. A lot of the playable characters need to be unlocked by completing parts of the game.

Verdict: Naruto Shippuden: Ultimate Ninja Storm Revolution has a lot to offer fans that enjoy the battling system of the franchise. However, it might disappoint those who were looking for more content related to story progression with regards to the anime or manga, and not just fillers.

Have you played Naruto Shippudem: Ultimate Ninja Storm Revolution yet? Did you like the new additions to the battling experience? Were you disappointed by lack of story content? Let us know!