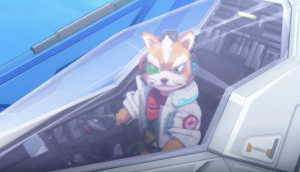 When does a gaming company team up with the animation studios behind Ghost in the Shell and Attack on Titan? When the gaming company in question wants to absolutely spoil its fans. Today, Nintendo revealed the fourteen minute animated short “Star Fox Zero: The Battle Begins” just two days before the release of Star Fox Zero for the Wii U. The short was announced on April 18 via Twitter and was streamed live on Nintendo’s Twitch channel. Afterwards, fans were shown gameplay footage from Star Fox Zero on a segment of Nintendo Treehouse.

Star Fox Zero is the first new game in the Star Fox franchise in ten years. Fans of the series have been teased with the hopes of a new game since it was first mentioned at E3 in 2014, and then again when the game was postponed from its original holiday 2015 release. However, I think that this animated short was just the right reward for the fans’ patience.

Barrel roll away from these next two paragraphs to avoid spoilers!

Aside from the stunning artwork provided by Production I.G and Wit Studio, the animated short provided viewers with some familiar context for the upcoming game. The short opened with an explanation that General Pepper has banished Andross from Corneria, and now Andross wants revenge. Corneria, which is perhaps the most iconic location from Star Fox lore and the first level from Star Fox 64, was the main place of action in the animation. The plot of the animation is somewhat similar to the aforementioned first level of Star Fox 64, in which Andross’ army attacks the city of Corneria and Fox and his team are called upon to save the day. It has previously been stated that Star Fox Zero was not going to be a remake of Star Fox 64, but rather a reimagining of the Star Fox world, and that holds true in the animation.

There are plenty of references to previous games in the series to appeal to the fans. For example, Falco is seen playing what appears to be the original Star Fox for the SNES while aboard the Great Fox. During the dogfighting scenes, fans will recognize familiar lines such as “Switching to all-range mode,” and “Use your brakes!” Oh, and of course a certain famous phrase about barrel rolls was thrown in for good measure. Plus, there was a good use of the iconic transmission visors, especially at the end when General Pepper sends a message exclusively to Peppy that he has a mysterious secret to keep.

All in all, the short was definitely a bit fanservicey, but in a truly endearing way that definitely got the hype train rolling for this week’s big release. To me, the short itself was better than a game trailer because it gives the fans something unique to enjoy viewing again and again whereas a trailer that shows gameplay offers nothing for the player aside from a sneak peek of what they will doing when the game releases. New and exciting creations such as “Star Fox Zero: The Battle Begins” is what gets fans talking. Please Nintendo, more of this in the future.

Have you seen “Star Fox Zero: The Battle Begins?” Watch it here on Nintendo’s YouTube channel! 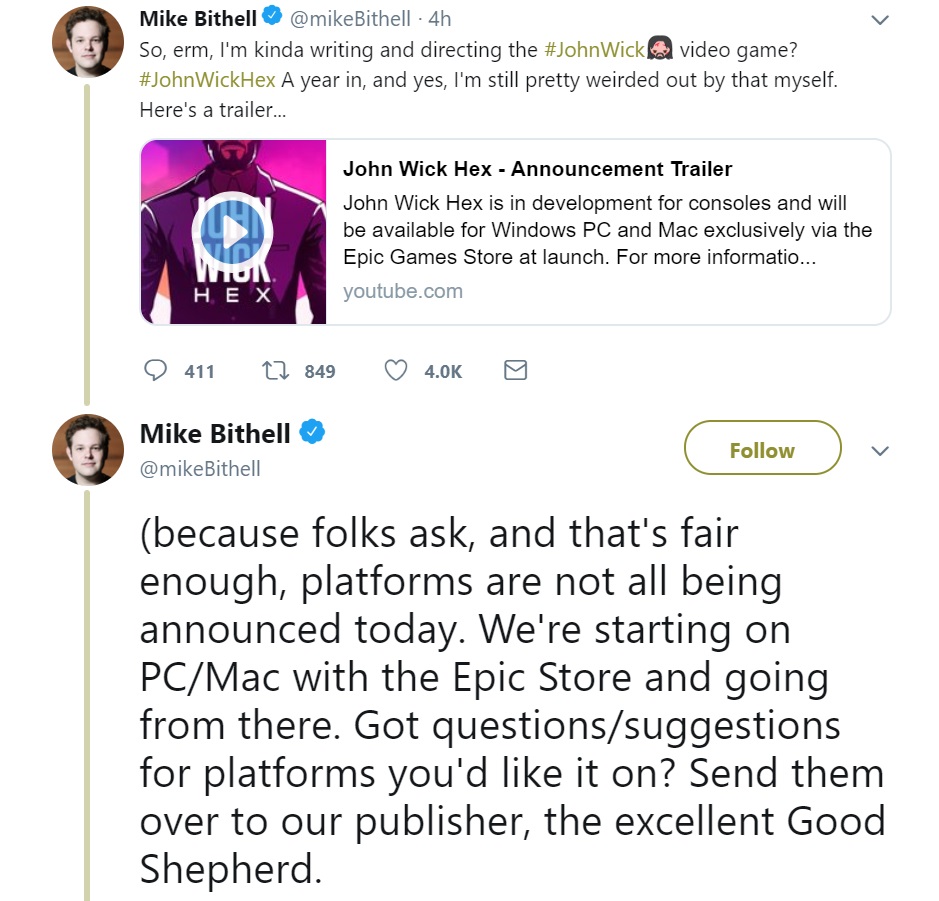 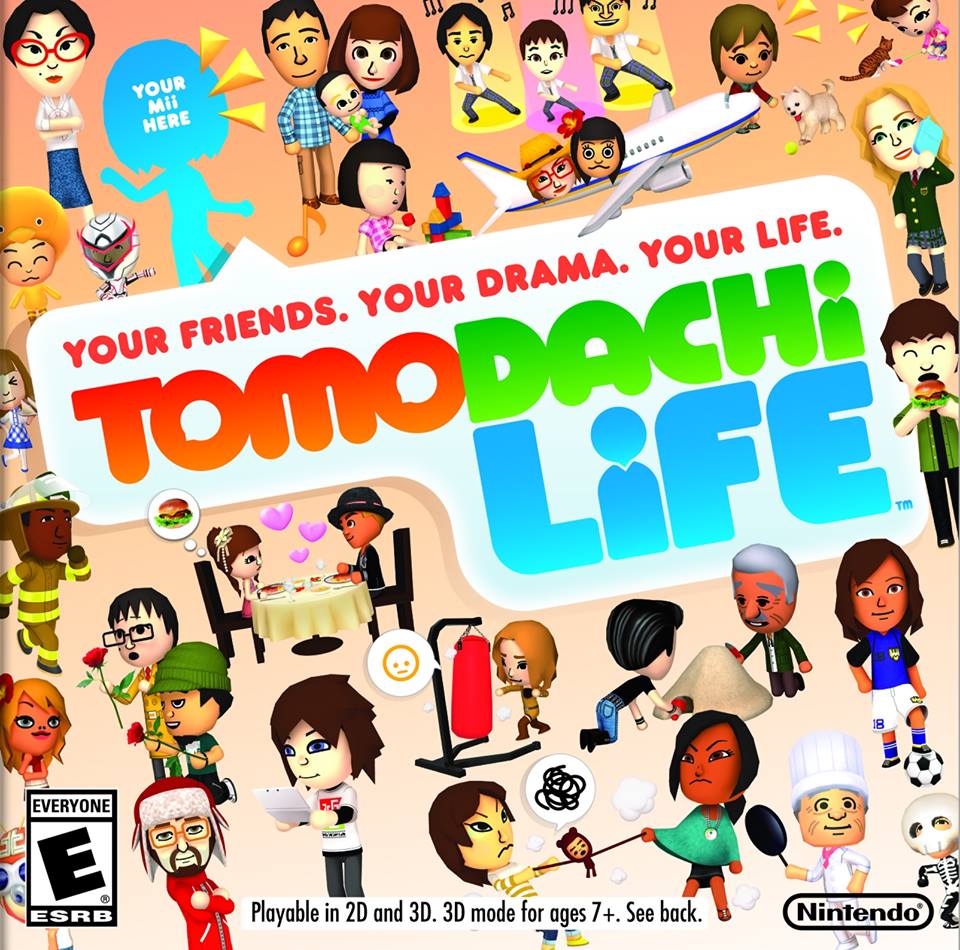