New York Comic Con is in two weeks, and though this year will be different than normal, ReedPop still has a full slate of fantastic panels scheduled for the weekend. Only instead of gathering at the Javits, you’ll be able to watch from your own home! Inspired by Admin Angel’s posts from this summer’s SDCC@Home, I’ve scoured the schedule for every single NYCC Metaverse LGBTQ+ panel so you don’t have to.

NYCC, in recent years, has been expanding the diversity of its panels, even as the number of panel rooms stays about the same. The schedule for this year is actually quite robust, adapting itself to the new circumstances, and there are a few NYCC Metaverse LGBTQ+ panels to look forward to.

As with SDCC@Home, most of these panels will be available for free on the NYCC YouTube channel. All panel times listed are EDT (Eastern Daylight Time – US).

While not a dedicated LGBTQ+ panel, Star Trek has always been at the forefront of representation since the original series debuted in the 1960s, and Star Trek Discovery is celebrated for its canonical queer couple, and both characters are portrayed by out queer actors – both of whom will be part of the panel.

5:15 pm – Manga for Everyone from TOKYOPOP

TOKYOPOP has been bringing manga to the world for over twenty years. With titles for kids, teens, adults and ongoing initiatives to highlight LGBTQ+ stories and titles by women and people of color, our core belief is that manga is for everyone!

TOKYOPOP held a similar panel for SDCC@Home, and it was fantastic! The panelists recommended a decent amount of queer manga titles that I immediately added to my TBR pile. Anyone on the lookout for new manga to read should definitely make a point to check out this panel.

6:25 pm – Beyond the Binary – Trans & Nonbinary Narratives in Fiction

From comics to literature, to video games, being able to both escape and feel seen in the fiction we consume is vital to being part of fandom. LGBT HQ invites you to join our panel of writers, creators, and advocates as we discuss all forms of trans & nonbinary representation in media, and how it can shape the perception of our community. Speakers include Vita Ayala (they/them, writer, Xena, Warrior Princess, Supergirl, The Wilds), Lilah Sturges (she/her, writer, Lumberjanes, The Magicians), and Jay Edidin (he/him, X-Men: Marvels Snapshot, Adventure Time, Thor: Metal Gods). Moderated by Jay Justice (editor, Co-Director, LGBT-HQ).

It’s so rare to find panels that specifically discuss the trans and nonbinary experience, so I am very much looking forward to this panel.

10:00 am – Exclusive Interviews with the Creators of Steven Universe – The End of an Era

Join Steven Universe series creator Rebecca Sugar and author Chris McDonnell as they discuss Steven Universe: End of an Era (Abrams Books), the new art book that features concept art, storyboards, background paintings, and exclusive interviews about one of the most progressive, imaginative, and beloved animated series of our time. Joined by Kat Morris (writer, storyboard supervisor, supervising director) and Alonso Ramirez Ramos (producer, director on Steven Universe Future), the panel will explore the process of creating season four through Steven Universe Future, as well as the show’s incredible legacy.

Steven Universe is undoubtedly one of the most well-known and popular queer titles, providing a number of firsts for LGBTQ+ representation in children’s media. Now that it’s over, fans can have the opportunity to give it a sendoff in style.

TOKYOPOP presents our LOVE x LOVE imprint, which seeks to normalize LGBTQ+ romance alongside traditional heterosexual romance manga. Introducing fans to yaoi, yuri, shoujo and true LGBTQ+ stories, we also hope to open a discussion about queer stories in manga, and get feedback from fans about what they want to see from future titles.

From the same people who brought you Friday’s “Manga for Everyone” panel, TOKYOPOP will debut its brand new imprint featuring all-inclusive romance manga! I’m quite excited about this panel because the only way I hear about LGBTQ+ manga is through word of mouth, and the idea of queer romance having its own imprint is amazing.

This is a separately ticketed event because everyone who purchases a ticket for the panel will also receive a copy of the book. I have been super excited about this book ever since I attended a launch event earlier this year, before the world went crazy. I loved hearing V.E. Schwab talk about this book and how important it was to her to write a book with a queer protagonist that wasn’t about being queer.

4:35 pm – A Discussion with the One Day at a Time Executive Producers and Cast

Join the Cast and Executive Producers to discuss One Day at a Time returning to CBS after forty years, the future of the Sony Pictures Television series, and importance of Latinx representation on television. Moderated by Ariana Romero, Senior TV Critic at Refinery29.

One Day at a Time, like Star Trek, is not an explicitly queer-themed panel, but the LGBTQ+ representation on this series cannot be denied!

It’s not quite the offering that we had with SDCC@Home, but as a perennial attendee of NYCC, trust me when I say that this is a decent showing. Please keep in mind that there may be other panels similar to the Star Trek panel where a particular title has LGBTQ+ representation even if the panel isn’t specifically queer-themed. I am not familiar with every title out there so I may have missed them. I recommend checking out the full schedule for yourself. 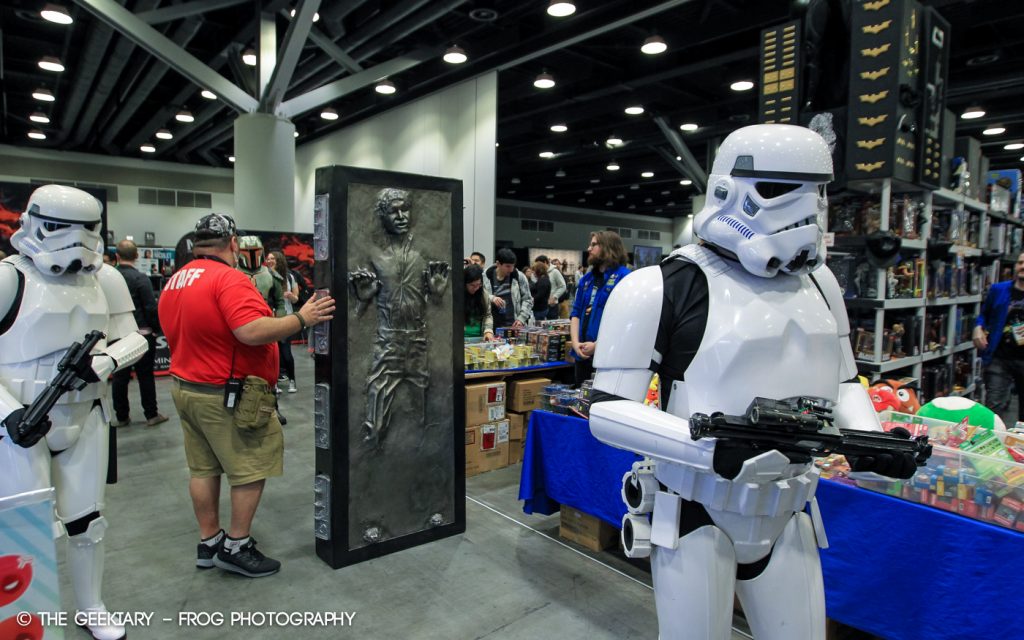 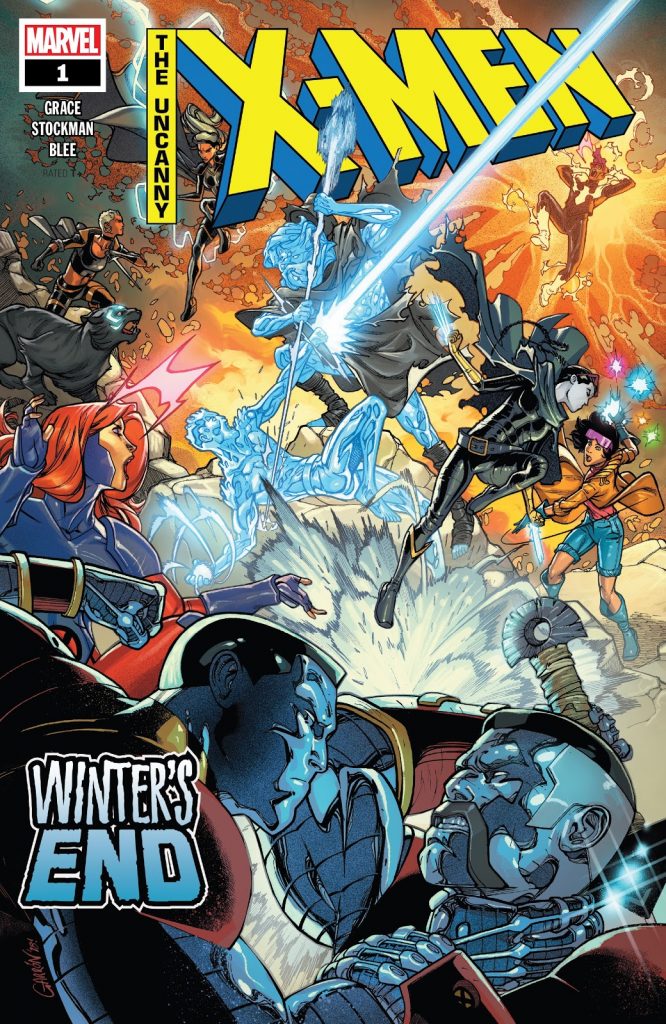