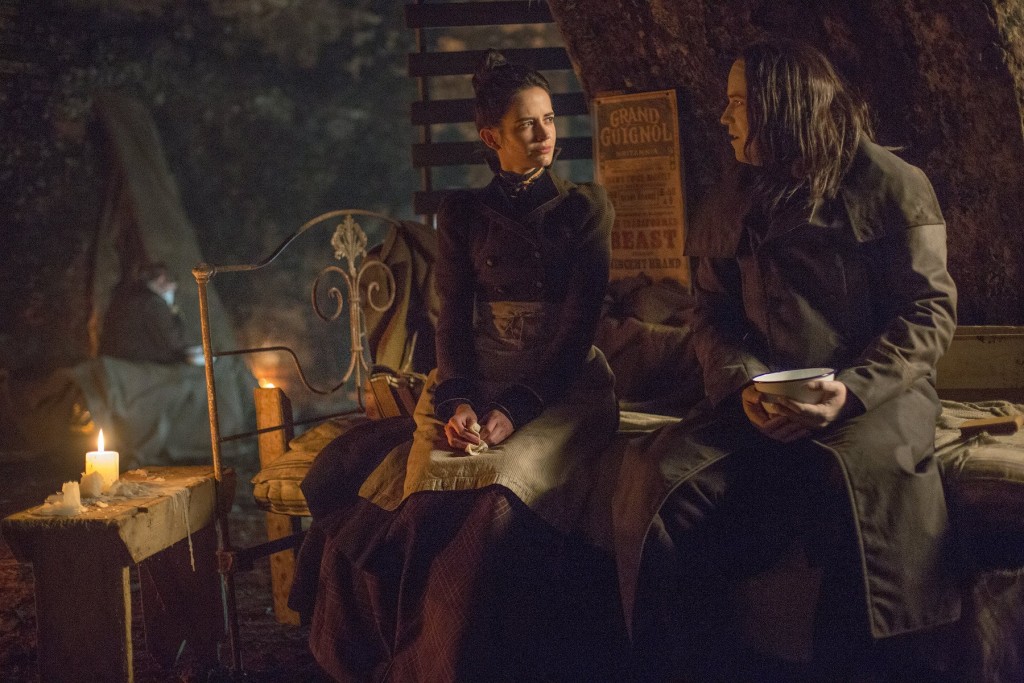 One of the aspects of Penny Dreadful that made it so unique in Season One was its portrayal of sexuality. Whereas last season was quite graphic and open with sex scenes and nudity, this season, so far, seems focused on intimacy. The first touch between Caliban and Brona, the embrace between Lily and Victor — these are a shift from trying to be bold and instead show how small touches can be even more electric than sex. That is, unless you are Dorian Gray.

We saw lots of movement in all storylines in “Verbis Diablo”. Of course, the major focus was back on Vanessa. After the terrifying events from the season premiere episode, Vanessa admits her fears to Sir Malcolm, who assures her that he will stay by her side. She accompanies him to an underground community of those afflicted with cholera in hopes of finding peace, or at least shift her focus for a while. There, she happens to run into Caliban. They have a wonderful scene together talking about faith and the world. Vanessa and Caliban are both quite somber characters, and to see them interact with each other is lovely. Their relationship is my new favorite on the show because I feel that they have so much to offer each other. 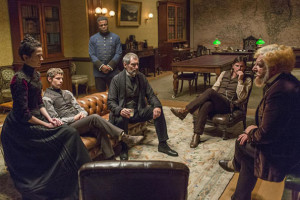 Victor’s lab, Caliban is totally in love with resurrected Brona. Brona, however, doesn’t have much to say. But she is a quick learner. And when she does finally speak, she has lost her Irish accent (which is nice because the accent was terrible). Victor has renamed her Lily. They embrace, and the sadness in Victor’s eyes is gut-wrenching. We can tell that all he wants is love, and the sort of intimacy that comes from love. He decides to concoct a back story for her prior to an “accident” that made her lose her memory. They were cousins and very close friends growing up. Victor cuts her hair and dyes it blond. Now she looks like Rose Tyler. But Caliban really likes it, which I suppose is all that matters.

Dorian is back! He meets a very enigmatic woman called Angelique who tells him that he is beautiful and invites him back to her place. He declines which throws her off. These two are meant for each other. Later, he decides to indulge her, and when he enters the room, Angelique disrobes to show off the fact that well, she is — well-endowed. In the pelvic region. If you want gender-bending full frontal male-bits nudity, this is your show. We will have to see the payoff from this encounter next episode.

Mr. Ferdinand Lyle has returned! I am so glad that his character has been promoted from recurring to regular this season because he has just the right amount of flamboyance to take the show from dark and dreary to a bit comedic. Sir Malcolm calls on him to assist them with the Verbis Diablo (Devil’s Language). Surprise! There happens to be an example of the written version of the language from the 11th Century in the British Museum. Ferdinand is very handy. And he wants Ethan to accompany him. With both guns. Oh, this guy. OMG! Ferdinand is way too excited about Ethan the American. After recovering the box containing the codex, it is revealed to the audience that Ferdinand is working for Evelyn, and when she finds out that he is helping our crew, she threatens him. 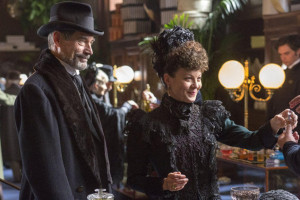 Later, Sir Malcolm runs into Evelyn Poole while shopping, and she whispers some of the Devil’s language in his ear. It puts him in some sort of trance, but we will have to wait and see what it all means. They begin to spend some time together. Hecate, Evelyn’s daughter, steals a baby. Evelyn takes the heart and sews it inside a doll that looks like our beloved Vanessa. This seems to be some sort of weird voodoo doll thing that is terrifying. I don’t know about you, but I find creepy dolls to be completely horrifying. I will definitely be having nightmares for the foreseeable future.

This was another fast-paced episode with a lot of story momentum. I am curious to see where Dorian’s story goes, but he seems to be estranged from the rest of the crew, so it feels out of place at the moment, and Angelique’s gender reveal seems to be only for shock value. I really hope that there is some significance there. Otherwise, I love the new character pairings, particularly Caliban and Vanessa, and Ethan and Ferdinand. More pairings, please! 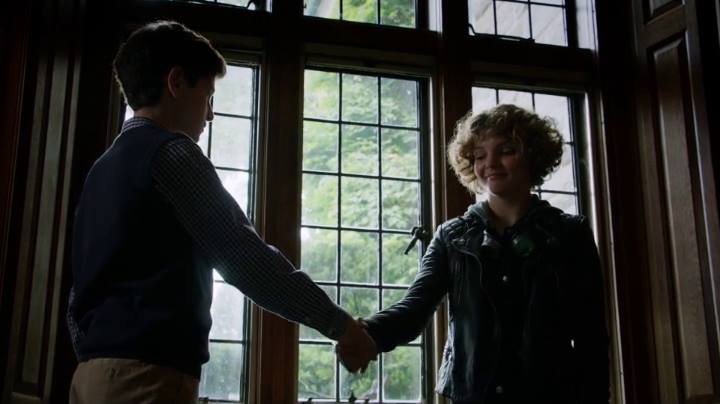 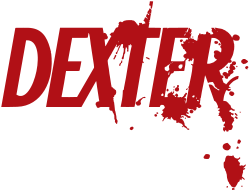 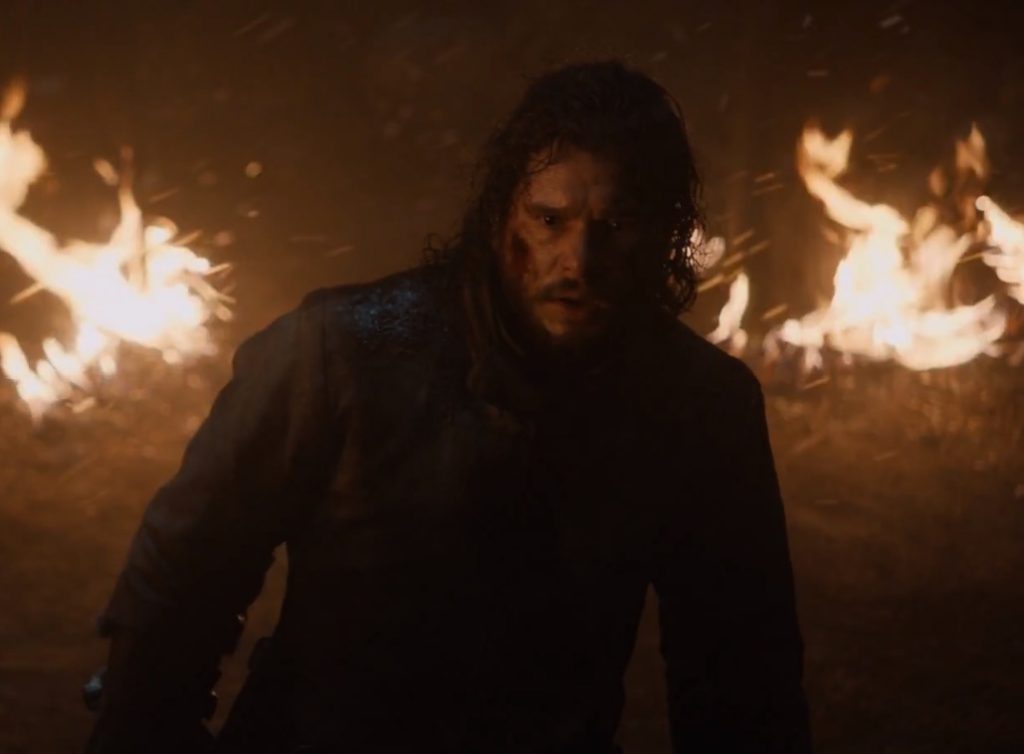