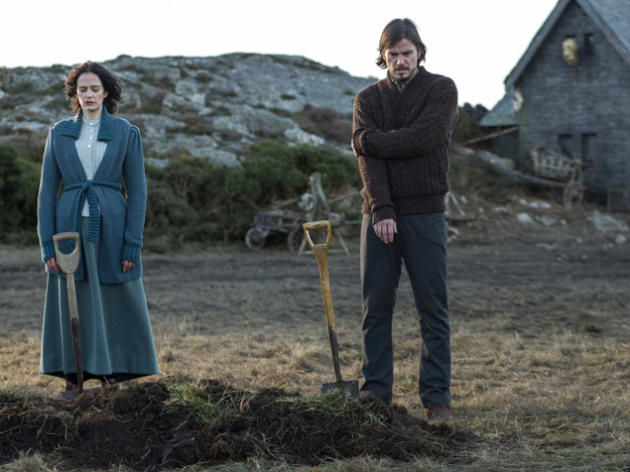 As is normally the case for a penultimate episode, “And Hell Itself My Only Foe” was a bit intense. Although a beautiful episode with the continued characterization that has been the focus of season two, I am still reeling from the ending. Of course, I shouldn’t be surprised by anything with this show, but the potential for losing so many beloved characters has me feeling Caliban-style melancholy. Indeed, this was a very dark episode.

The opening with the tag-team murder between Ethan and Vanessa of Ethan’s wolf victim was a little strange, but effective. It was a jolt since we had not seen Ethan and Vanessa since 2×7, and I wish that we had gotten some story as to what they had been doing since the kiss and the intentional push away. But I suppose the couple that kills together, stays together? Fortunately, we didn’t have to wait long for their reunion with the rest of the night crew.

Unfortunately, though, as soon as Ethan arrived back in London, we had to see the inspector again. The only reason I bring this up is because I am so tired of this storyline! It has dragged on for the entire season with very little purpose, and I sincerely want it to be over. For a minute there, I thought the writers might be opening up the inspector character for possibly joining the night crew, and with Sembene probably dead by the end of the episode, this actually seems like it could potentially happen. I really hope that is the reason, because otherwise I am terribly bored. 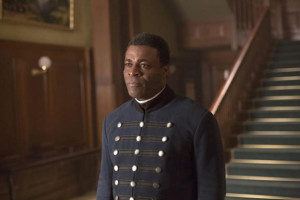 !! We finally learned a bit more about him, and we know what the marks on his face are: they are the mark of the slave trader. It seems that at least part of the reason that he is trying to do right by the night crew is for a certain amount of atonement. Atone he did, and although I am sad to see him go, I am glad that his last act was to sacrifice himself for the safety of the night crew. This was probably the best thing that the writers could have done, because they seemed to not really know what to do with him.

After Lily’s bold proposal last week, John was back to being melancholy and wise with his monologue about beauty and evil. His character is so poignant. It is clear that he is contemplating joining Lily, but the fact that he is mulling it is a rather good sign that he is not completely the monster, and also not completely Lily’s. And the face that he made when Lavinia called him her true friend…so sad. Too bad Lavinia decided to double cross him, and now he is locked up in the wax museum, presumably as a live attraction. I know that John is not really everyone’s favorite character, but this was really a quite sad step in his characterization. He will likely get out of the situation, but I’m not sure how soon. My prediction is that he will get out next episode, and will kill Lavinia in the process.

We got confirmation tonight that Dorian knows Lily is the former Brona. The whole dynamic between Lily and Dorian is so strange. Billie Piper and Reeve Carney just do not have any chemistry in my opinion, so to see them try to have a lustful scene together is very unrealistic. I did, however, like that Lily figured out Dorian’s secret, and that he let her live. This is really an interesting development, so I wish the two actors had a more believable onscreen dynamic.

I love love love that Vanessa’s wardrobe has gotten lighter throughout the season as we have gotten to know more about her and her struggle, yet Lily’s has gotten darker as she has taken her dark turn. The costuming this season has just been completely luxe, and I love that they are playing with color in conjunction to what we know about the character. And of course, once Vanessa made her decision to go to Evelyn, her dark clothes came back. And speaking of Evelyn, Helen McCrory looked better in this episode than in the entire season. I definitely felt her seduction, and it was palpable.

Another production element that I loved in this episode was the camera work of the scene when Hecate visits Ethan. It is sometimes small choices that make big impact, and make the cinematography a bit unusual, but effective and memorable. And Hecate is definitely doing a good job of using her seduction over Ethan and following in her mother’s footsteps.

This was obviously an effective episode to set up for the season finale next week, even if we will have a cast shakeup going into hiatus. The showrunners have very clearly set their focus on character relationships, so it will be interesting to see who survives and who doesn’t. Even though I have loved the contrast between dark and light throughout the season, I am really hoping for some very dark story next week. 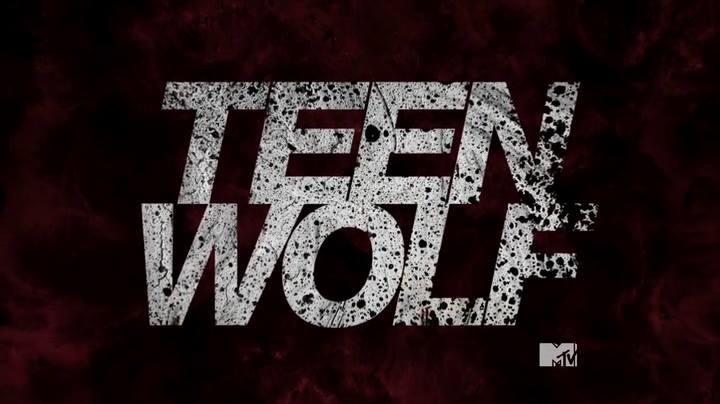 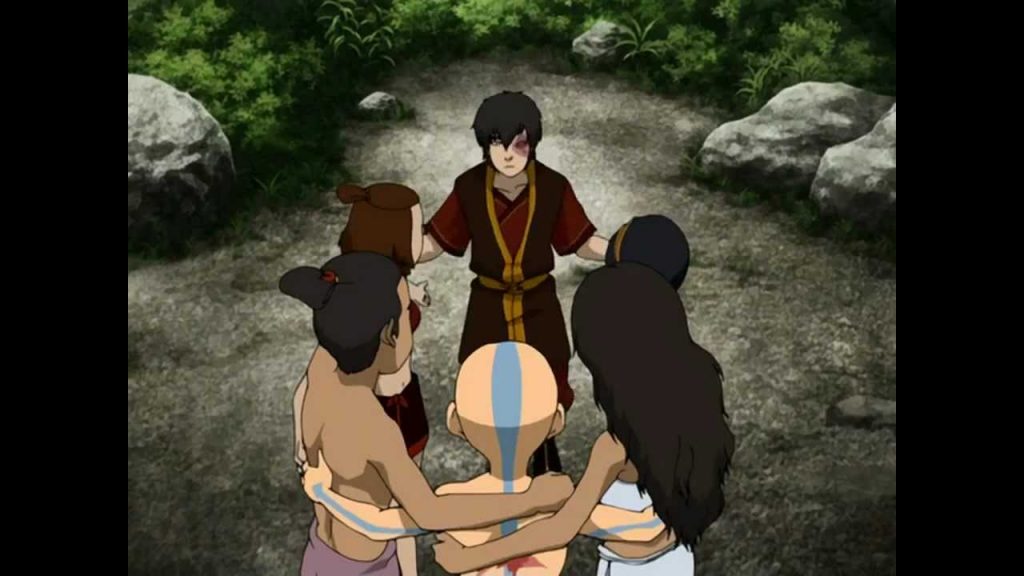 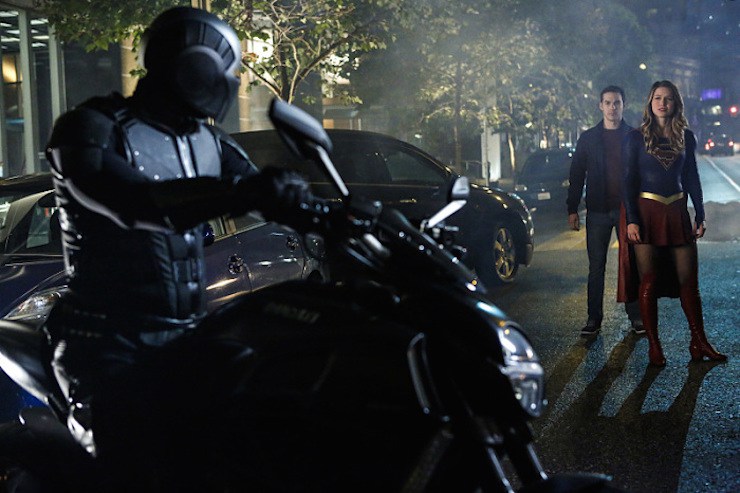