I Am the Night 1×2 Review: ‘Phenomenon of Interference’ 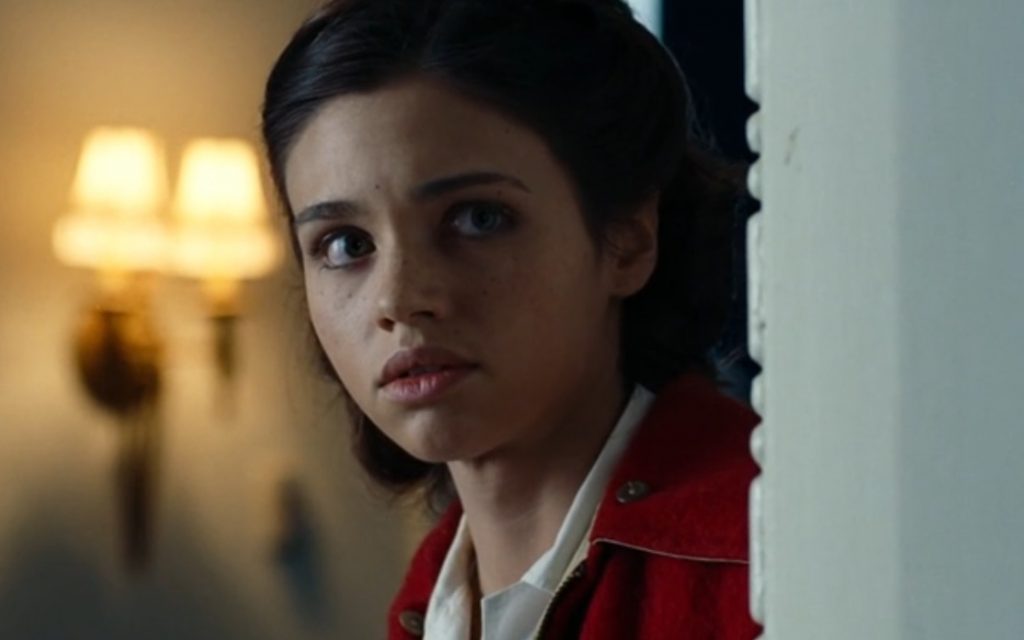 I Am the Night aired another enjoyable episode this week with ‘Phenomenon of Interference,’ as the plot continues to take Fauna Hodel toward more danger. The latest TNT show isn’t perfect, but it sure makes for engrossing content.

I was provided a free review screener of ‘Phenomenon of Interference’ by TNT. The opinions are my own.

For those who don’t know, I Am the Night is based on One Day She’ll Darken: The Mysterious Beginnings of Fauna Hodel. It is a book written by Fauna Hodel, who is played by actress India Eisley in the six-part miniseries. The pilot, directed by Patty Jenkins (Wonder Woman), introduced the main characters and the dangerous mystery connected to the Hodel family.

Being only six episodes long, writer Sam Sheridan (Jenkin’s husband) does an impressive job of moving the story forward while making sure to offer certain character-centric scenes to help the audience connect with the main players. Furthermore, Jenkins brings a cinematic feel to the overall direction to make the series stand out from usual fare on TV.

With Fauna now in Los Angeles (I did a video review of the pilot), ‘Phenomenon of Interference’ showed her how difficult life in the new city is going to be. I Am the Night doesn’t shy away from the racism and classism present in L.A., and while I would have preferred Sheridan to talk more about the subject, it is interesting to see Fauna beginning to realize the privilege afforded to her due to her skin color.

One of the most enjoyable scenes in ‘Phenomenon of Interference’ showcased Fauna’s interaction with Corinna (Connie Nielsen), one of Dr. George Hodel’s ex-wives. Corinna wasted no time when it came to telling Fauna about her family’s history. Our young lead was definitely a fish out of water as she tried to keep up with the etiquette she should display in public as a Hodel.

The episode also had Fauna recognize her grandfather while walking around an art gallery. It is clear Dr. Hodel thinks too highly of himself and is a dangerous man. That is why it is thrilling to see how Fauna will figure out how to stay safe while trying to learn more about her family.

Chris Pine as Jay Singularity continues to do justice to the fictional character through his acting skills. Jay is a broken character and I look forward to the narrative peeling away more of his layers. Going after Dr. George Hodel ended Jay’s career as a reliable reporter. You can understand the sense of urgency he experiences because of the second chance he received to go after Dr. Hodel. You want Jay to win!

Fauna and Jay crossing paths is inevitable. However, it is still enjoyable to watch the two make progress in their own journeys as they try to uncover the secrets they are interested in.

What did you think of I Am the Night? Feel free to share your thoughts about ‘Phenomenon of Interference’ with us.

Previous:Colin Morgan Casts a Spell in “Benjamin” Trailer
Next: Wednesday Webcomics: Anything but Ordinary, It’s unOrdinary!