I Am the Night 1×4 Review: Matador 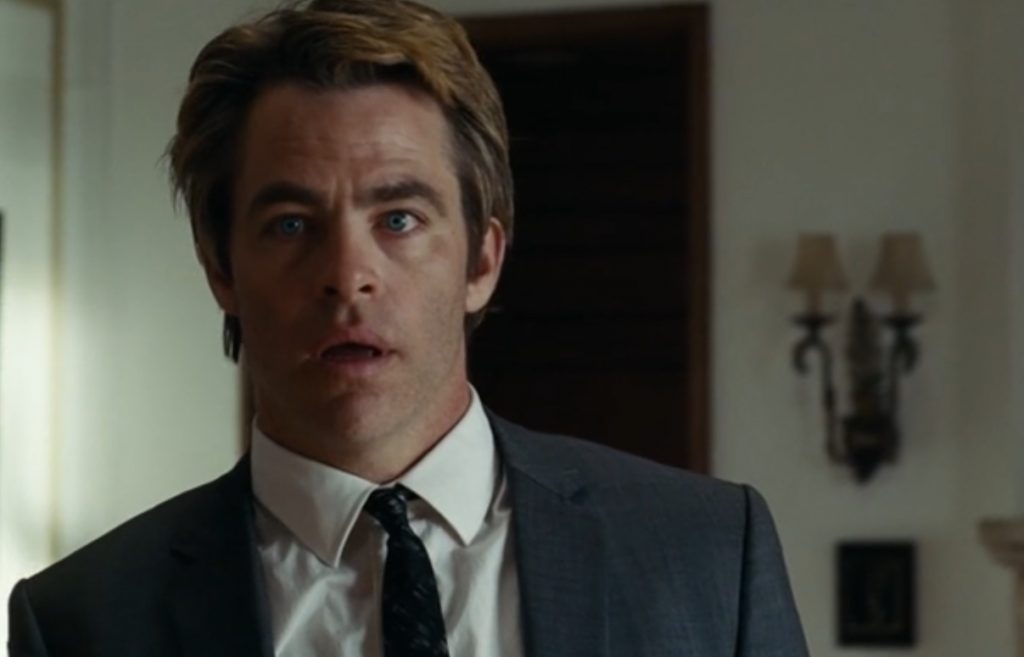 With the two leads more or less working together, I Am the Night has picked up the pace as it makes it way to the upcoming penultimate episode. ‘Matador’ showed us a glimpse of the rich and famous as well as the craziness Fauna is related to.

I was provided an online screener of ‘Matador’ for review. The opinions are my own.

‘Matador’ was an interesting episode because it focused on the rich and crazy world of art Fauna’s family is into. When it comes to George Hodel and Corinna Huntington, both have a blurry vision differentiating real life and art. George is crazier than Corinna, of course, but both of them seem to be living in a world which has no use of the mundane.

While Fauna is still trying to make sense of her new setting, she is quite smart. I loved how she interpreted and critiqued Corinna’s avant-garde art performance. Fauna is someone who grew up in the real world. She has no time for rich people who think too highly of themselves.

Fauna was also able to steal her mother’s address from Corinna. With only two episodes left, I’m looking forward to seeing them finally meet. They have a lot of catching up to do.

‘Matador’ shared more about Sepp, George Hodel’s right-hand man. Sepp has done a lot of evil things on George’s orders. But due to not getting the respect he thinks he deserves, you can see the cracks beginning to show in Sepp’s personality. The dynamic is similar to the one Dr. Frankestein had with Igor.

Sepp finally snapped and decided to hurt (kill?) Fauna to get back at George. Of course, Jay Singeltary stepped in at the right time to save Fauna.

I love seeing Jay being fleshed out more as a character. Our hero has a lot of demons because of war and addiction. I wonder how Jay will share Fauna’s story with the world. Considering how powerful George is, I wouldn’t be surprised if he uses his influence to put a stop to Jay’s sleuthing.

I also liked the scene between Fauna and her adoptive mother Jimmie Lee. I know Jimmie is a very troubled character, but I’m a fan of actress Golden Brooks. Seeing her play Jimmie the way she does is a treat.

‘Matador’ ended with Jay realizing the extent of George’s insanity. George’s art installation mimicked the butchered body parts of his victims. The scene was amazingly creepy. Kudos to Chris Pine for all the face acting.

Did you enjoy watching I Am the Night? What did you think of ‘Matador’? Let us know.