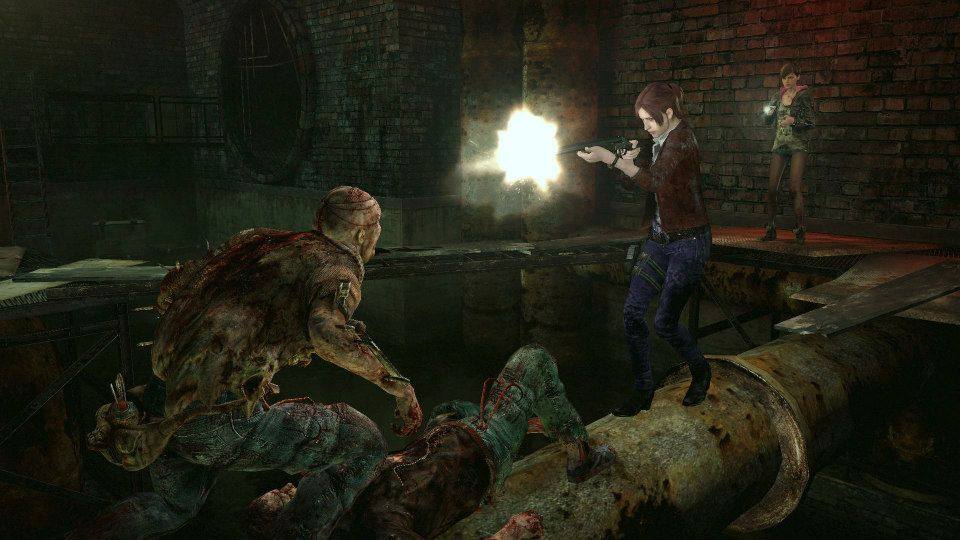 Capcom released the fourth and final episode of Resident Evil: Revelations 2 this week. Though the game tried to wind up the plot in a satisfying manner, it ended up giving rise to more questions and answering just a few. I have a feeling a sequel is in the works.

“Metamorphosis” starts with Claire and Moira finally confronting the Overseer. If you were hoping to get some answers about what was happening on the island, then you’re out of luck. I wanted Claire to fight with Alex Wesker. The Redfield siblings have a long history with the Wesker siblings, and it would’ve been nice to see some sort of confrontation between the two female characters.

The moment Alex comes on screen she kills herself and you spend the rest of the criminally short campaign (it’s only sixteen minutes long) escaping the tower before it self-destructs. The ending showed Moira getting trapped under rubble while Claire was forced to jump into the sea. So, did Moira die? I had to play Barry and Natalia’s campaign and Moira’s bonus episode to find out. 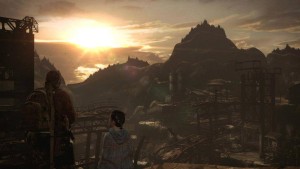 Episode 4 focused more on Barry and Natalia. Their campaign is well around two hours and contains a lot of puzzles. It also tells you what’s been going on by placing notes that you have to read. So, if you want to find out why Alex did what she did, try finding old notes and reading them during the campaign. I would’ve liked a cut-scene explaining the antagonist’s motives but alas!

The sequence where Barry and Natalia escape through poisonous gas was exhausting and that’s why it’s better to play co-op during that segment to make things less confusing. I don’t like it when games force a situation on me to make me sweat. I do not enjoy “countdowns” or things like “poison gas” in games and that too when monsters are out to kill me. A game needs to make me feel worried about surviving without depending on such gimmicks to produce a tense atmosphere.

The final boss fight did make up for the lackluster campaign, though. Alex’s monster design was cool and creepy, especially when she crawled away The Grudge-style.

I wanted to finish the game as fast as I could because I wanted to see how the story ended. Now, there are two endings in the game. The bad ending shows Natalia becoming Alex and killing the final monster. Barry tries to shoot her but can’t and the credits roll.

The good ending is awesome. It shows Moira coming to rescue Barry and Natalia. Alex mutates further and Claire arrives on a helicopter to save them all. She’s also the one who fires a rocket launcher at Alex and destroys her for good. 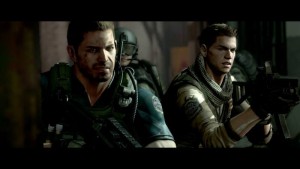 Not only that, there’s also a very interesting epilogue showing Claire asking someone to tell Piers to take care of her brother Chris (Oh! My shipper heart). For those of you who don’t know, Piers and Chris’s relationship doesn’t end well in Resident Evil 6. I have a feeling Capcom is hell-bent on dooming any possible love interests for the Redfield siblings! Let’s go over the list:

Will the Redfield siblings ever find love? Now that’s the biggest question in the Resident Evil game franchise.

In the rest of the epilogue, Natalia was living with Barry, Moira and Polly. I always found Natalia to be creepy and the scene cemented my fears. Natalia was shown reading Kafka’s “The Metamorphosis” with newspapers reporting bioterrorism surrounding her, a little smile came across her face and the credits rolled. Does it mean Alex somehow managed to resurrect herself in the little girl? Only time will tell.

So, how do you get the good ending? Remember the quick time event during Claire’s fight with the mutated Neil in Episode 3? You just need to make Moira shoot the gun to rescue her. Simple!

Two bonus episodes were also released. Natalia’s was kind of boring because you had to sneak away from enemies. It told how the little girl was able to survive on the island for six months. Moira’s bonus episode was fun to play. It showed how she was rescued from being trapped under the rubble and spent six months on the island with the help of an old man living there. Even though her bracelet turned red she didn’t turn. I guess she’s immune to the new virus or something. Her immunity might come into play in future titles like Jill’s did in Revelations and Resident Evil 5. 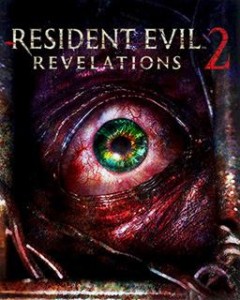 Capcom did a good job with Resident Evil: Revelations 2. I still don’t know why they decided to release the game as episodes but at least we got a good title in the franchise that didn’t take itself too seriously and had a lot of fun moments for fans.

I’m looking forward to a sequel or even Resident Evil 7 because I want to know what happened to Claire during the time she came back to rescue the Burtons and Natalia from the island. How did she manage to escape the island in the first place and who told her to cut her hair? I also want an installment that tells what Jill Valentine’s been up to since R.E 5. A game featuring her and Rebecca Chambers would be awesome!

What did you think of Resident Evil: Revelations 2 episode 4 “Metamorphosis”? Did you enjoy the ending? Let us know!