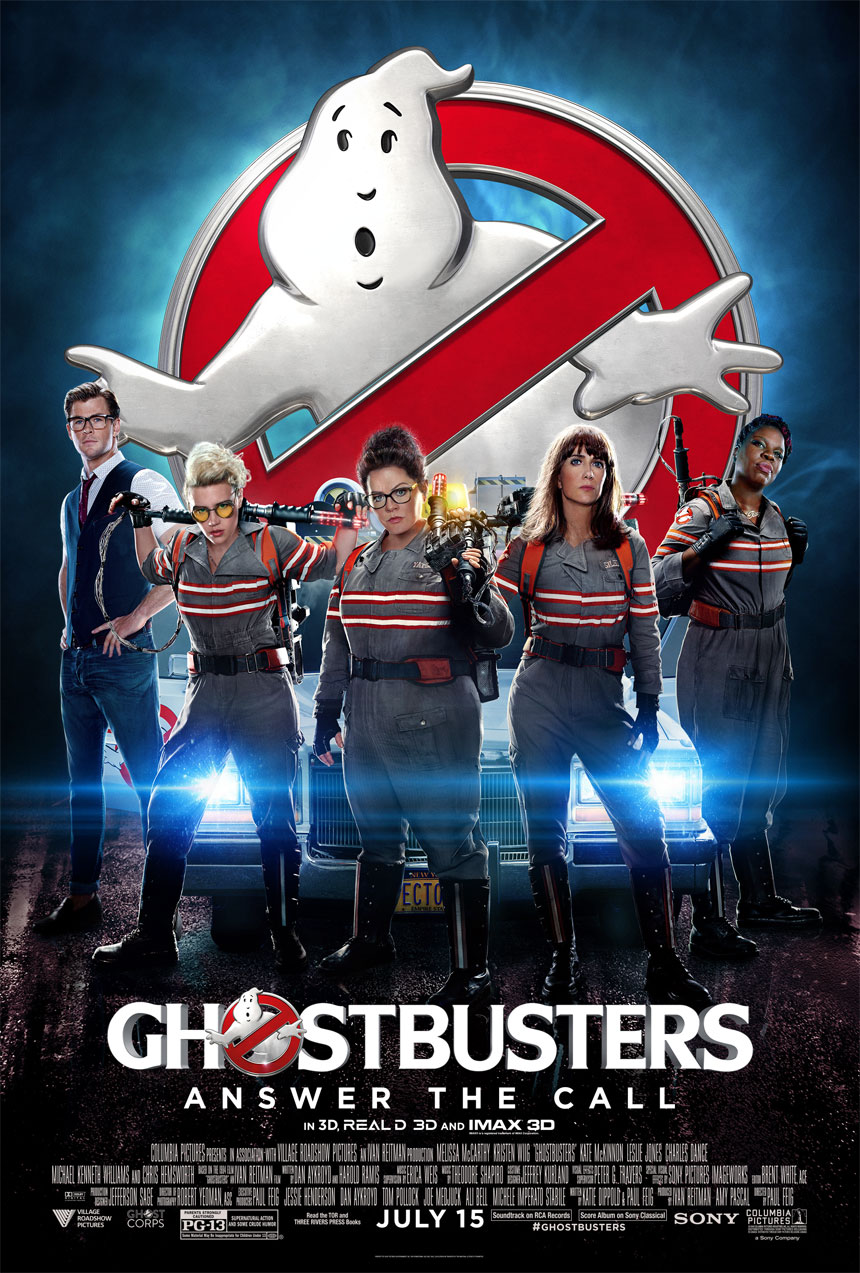 When I first heard that they were going to reboot Ghostbusters, I have to admit, I was a little apprehensive. I wasn’t sure that this was something that I wanted – at all.

I had worried that they would make it stupid. (Ghostbusters II wasn’t all that great, but many comedy movies these days are so much worse.) Ghostbusters has been my favorite movie since 1986. When at two years old I carried my toy Slimer around with me everywhere.  I watched it repeatedly.  If there was a new movie, with new actors and characters, I didn’t want it to make a mockery of the originals.  However, the more I heard about the film, the more excited I got.

I found all of the controversy surrounding the film very surprising. Who knew that Ghostbusters was so important and influential? I certainly didn’t.  No one have ever told me that the Ghostbusters movie was for boys or that Ghostbusters had to be boys. The thought never occured to me. I’d have to say that the uproar that’s been going on for almost year or so now was really surprising to me.

The new Ghostbusters movie follows in the same vein as the original. Like the original, Ghostbusters (2016) starts out with a ghost, causing havoc and I appreciated that. I’ll admit, even though I knew it was coming, that ghost made me jump. The humor wasn’t quite the same, though I was not expecting it to be.  Some of the pseudo-science involved was more serious, but it was also much more self-aware than the original.  That’s right internet, the Ghostbusters know that you think they’re lame and that, “Ain’t no b*tch gonna to catch a ghost.”

There are spoilers ahead.

The movie focuses on a group of female scientists who strive to be taken seriously – the paranormal. They believed that ghosts were real.  All they had to do was figure out how to contain them, then everyone would believe them. That’s the goal until a man who was misunderstood and treated with disdain by his peers, gets hell bent on bringing the world to destruction.  He starts an apocalypse of sorts.  New York City becomes infested with ghosts, and yes, Slimer makes a cameo. Thankfully, the Ghostbusters, to quote the original film, “…have the tools, [they] have the talent.”  In the end, they may not have gotten a parade or cheering in the streets, but New York definitely thanks them for saving the city.

Chris Hemsworth’s character, Kevin is very obviously played for the eye candy and he can’t even quite figure out how to operate the phone. Kevin played the, “dumb blonde” role that women are often relegated to in male dominated movies. However, Kevin is a lot of fun and provides quite a few comedic moments.

There are also many great cameos from the original movies. Bill Murray has the largest role, playing a renowned scientist known for exposing fakes in the paranormal world. Dan Aykroyd is a taxi driver who gave me a good laugh. His part may have been my favorite of all the cameos. Annie Potts who played a hotel manager was a close second. She said one of her lines from the original movie to the Ghostbusters – the annoyed, “What do ya want?!”Ernie Hudson’s character is the one who provides the Ghostbusters with their mode of transportation and has a fun exchange toward the end of the movie with Leslie Jones’ character, Patty.  You’ll want to stick around right after the movie ends to see Sigourney Weaver.  If you pay attention toward the beginning of the movie, you will also see a homage to Harold Ramis.

Overall, I absolutely loved the new Ghostbusters movie. Was it as good as the original? No, but I think that’d be fairly hard to do. The 1984 movie was a classic, and had just the right combination of humor and heart to work. But this movie certainly stands on its own. It’s clever, very funny, and so much fun. I’ll see it again for sure while it’s still in the theaters and I do hope that they’ll continue to make more Ghostbusters movies in this new universe.

Also there’s  an end credits scene so be sure to stay in your seat. 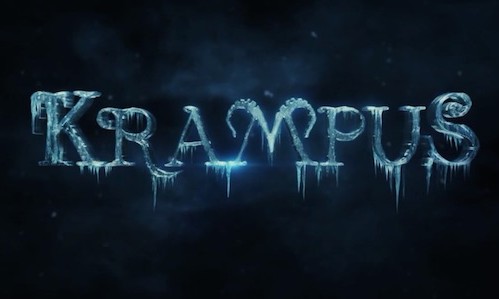 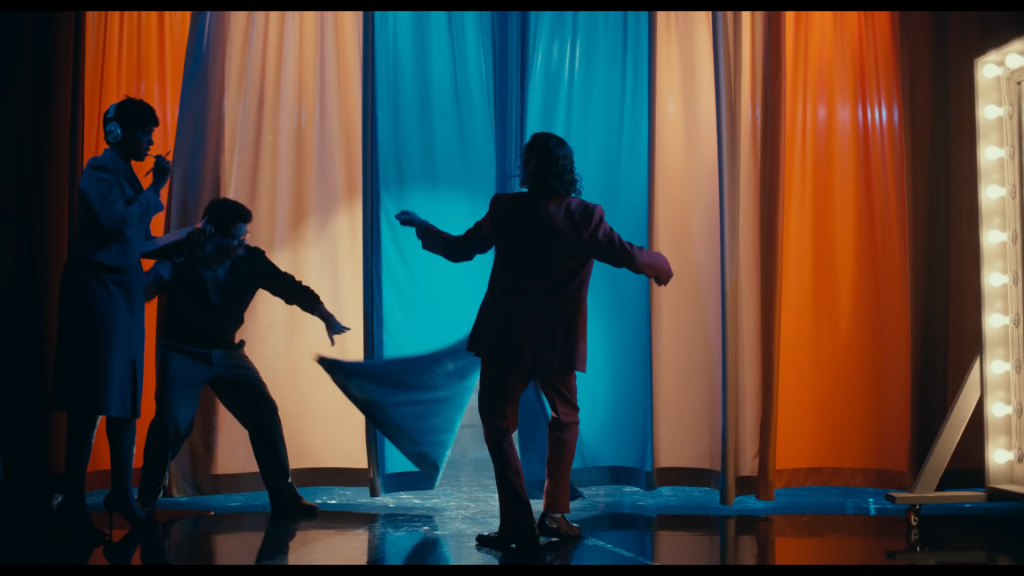