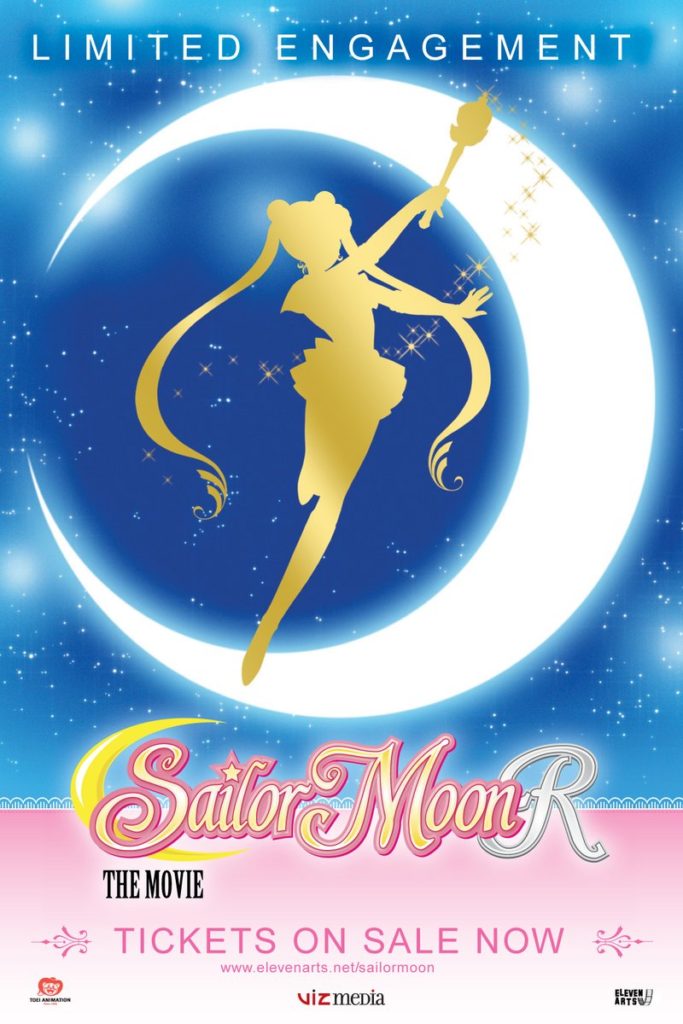 Sailor Moon R: The Movie was released dubbed and uncut in US theaters beginning in January 2017. I had the opportunity to see the movie in the theater this past weekend.

I had never seen the movie (originally released in the United States in 2000) and knew nothing of the premise.  It was awesome to both see Sailor Moon on the big screen, and to be in a theater completely full of fans who have loved the franchise since they were kids, just like me.

Sailor Moon R: The Movie started with a brief question and answer intro with Usagi Tsukino and Mamoru Chiba’s original English voice actors Stephanie Sheh and Robbie Daymond, along with Ben Diskin who plays the movie’s villain, Fiore. Immediately after the Q&A there was a short introducing all of the Sailor Guardians called Make Up! Sailor Guardians. In the short, Usagi and Chibiusa overhear two girls talking about their favorite Sailor Guardians while Usagi goes more in depth on each girl as she talks with Chibusa. It’s a great way of introducing the characters for those who aren’t familiar with the anime.

The movie itself is a lot of fun. The cast of characters included the Sailor Guardians, Tuxedo Mask, Luna, Artemis, and Chibiusa. Fiore was a friend of Mamoru’s when they were children. Fiore loved his friend very much and made it his life’s mission to find a flower 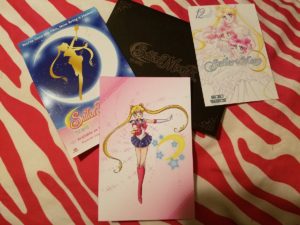 worthy of Mamoru. Fiore’s search ended when he found the perfect flower. Unfortunately it was evil and controlled him. Usagi was instantly jealous and informs Fiore that Mamoru is her boyfriend. Mamoru saved Usagi’s life but got hurt and kidnapped (again!) in the process. Sailor Moon ultimately saves the day and her man, and Fiore learns that Usagi isn’t the horrible person that he thinks she is.

If you have the opportunity to see Sailor Moon R: The Movie in the theaters, I highly recommend it.  The movie is fun, a little goofy, and a whole lot of over-the-top ridiculous as Sailor Moon always is.  The experience is made in getting to see something you love with others who enjoy it too. You can check to see if the movie is playing in your city here.

Previous:“The Dark Side of Dimensions” Goes Full Throttle with the Absurdity of Yu-Gi-Oh!, an Ode to a Generation