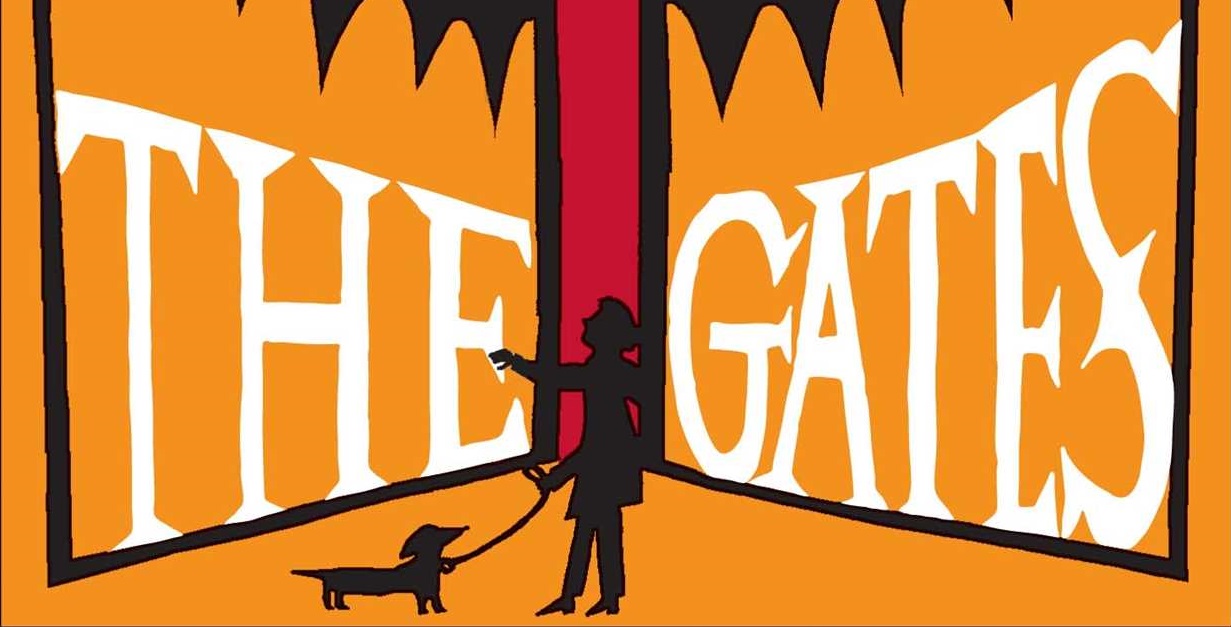 Fans of John Connolly’s Samuel Johnson series may have reason to celebrate. According to Deadline, DreamWorks has optioned the books as a possible future film franchise! There is literally no other information available at this time, other than that they just acquired the rights, but you’d better believe that I will be keeping my eyes peeled for any and all developments!

For those who aren’t familiar with the trilogy, they center around young Samuel Johnson and his faithful dachshund, Boswell, as they fight the forces of darkness in the form of a demon possessing their next door neighbor, Mrs. Abernathy. The books are aimed at middle school readers, but don’t let that stop you from checking them out. After all, Harry Potter is technically aimed at middle school readers, too! The books (The Gates, The Infernals, and The Creeps) are fun and entertaining, full of humor and adventure.

I am ridiculously excited about this news and the possibility of a film franchise. I first read the series because the author, John Connolly, wrote The Book of Lost Things, which is one of my all-time favorite books. (That should also be optioned for a film. Someone get on that!) Unfortunately, I’ve come across few other people who have read them (or even heard of them)! Please tell me that one of you guys is a fan as well, because I need to gush about this news!

With no additional information forthcoming, that gives us plenty of free reign to speculate! For a series essentially aimed at kids, animation is just as possible as live-action, and considering this is DreamWorks seems the most likely option. I’d almost prefer an animated version with the content of the novels, because it allows for more freedom in the storytelling. I’d love to see how they would animate the landscape of Hell and how frightening they could make Mrs. Abernathy’s true form.

What do you guys think about the news?