‘Save Our Show’ Campaign: In The Flesh 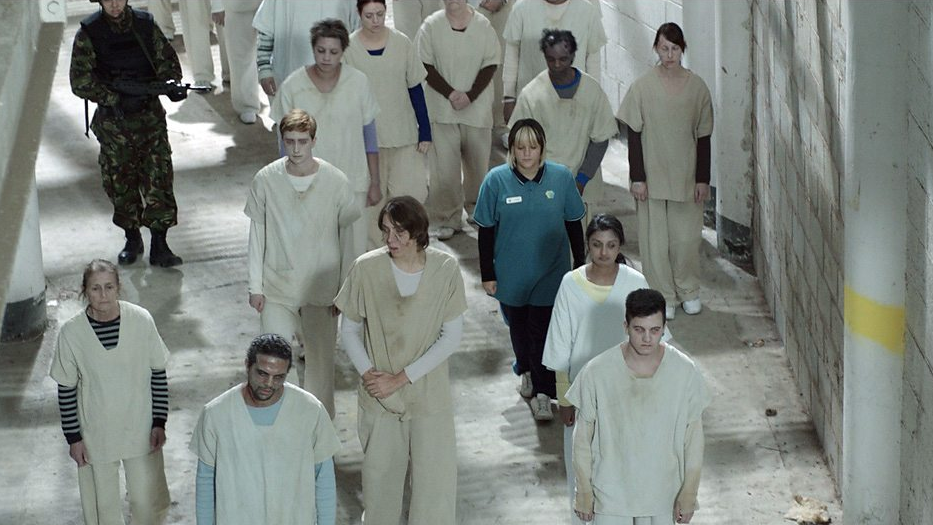 Nothing recommends a television show to me more than when fans start fighting to protect it. So after seeing a ‘save our show’ post pop up on my Tumblr dash I finally found the time to sit down and start watching the BAFTA award winning BBC supernatural drama In The Flesh. One of my fellow writers has already eloquently recommended this programme, so I’m not going to rehash all the wonderful things about this show. Instead, I want to talk about the campaign to keep it on the air.

The problem with fabulous supernatural dramas is that they often take a little while to catch on. In The Flesh certainly does seem to have a strange premise, and I know a lot of people are getting sick of the zombie craze, so I can understand why people might be reluctant to give this show a chance. But, trust me – or trust Farid – In The Flesh is worth your time. Just check out its launch trailer:

I’ve said it before, and unfortunately I will probably say it again – ‘save our show’ campaigns are one of my favorite things. Sure, it would be nice if it didn’t get to the point where we have to beg to keep something amazing on the air…but there is just something magical about fans loving something so much that they are willing to fight to keep it alive. Series creator Dominic Mitchell has said that there is definitely more story to tell and I really hope that he gets the chance to tell it.

The Tumblr post that convinced me to watch In The Flesh was posted by reginalds and has this to say about the show’s fate: “BBC recently revealed that BBC3 will be closed down as a TV channel in 2015 and moved completely online. This, sadly, puts the future of this brilliant show in jeopardy. The fandom for this show is small, but devoted and geared up to show their support in any way possible. But it’s not enough. More people should be watching this show – this beautiful, intelligent, revolutionary show. It has many elements of the pieces of media that often drag the vast majority of this website in and it hasn’t quite achieved that yet… Notice that I say ‘yet’.”

In The Flesh is currently available for purchase, and if you’ve got the money it’s definitely worth the investment. Otherwise the best thing to do is to keep talking about it – once you’ve watched it first, of course!

If you’re already a fan of the show and you want to get more involved in the campaign to save it, then check out the #SaveInTheFlesh Tumblr and Twitter.

TOPICS in the fleshSave Our Show