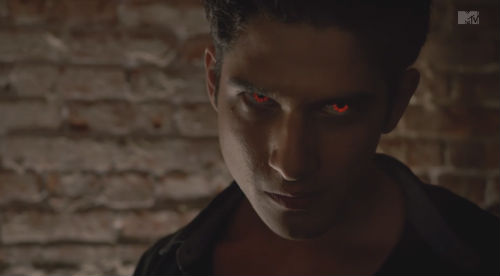 San Diego Comic-Con has always been an exciting time for Teen Wolf fans, but this year they will have something more to look forward to! For the first time in its soon-to-be five years at SDCC, Teen Wolf will have its very own themed booth on the convention center floor!

According to a press release from MTV:

The “Teen Wolf” booth (#3729) will be open to fans all weekend long and will be highlighted by signings and special appearances by cast and crew.  The booth will also feature four full days of activations where fans can insert themselves into a custom character poster and create their own “Teen Wolf”-inspired monster. Additionally, MTV commissioned artist Swann Smith to illustrate a limited edition bestiary that serves as a full guide to the creatures of Beacon Hills.  The bestiary will be distributed for free throughout the weekend and Swann will be on hand signing copies at the booth. 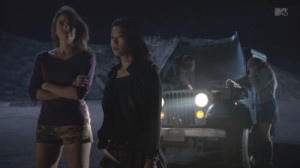 Along with this awesome-sounding booth, Teen Wolf will have its panel on Thursday, July 24. It will feature fan favorites such as Dylan O’Brien, Tyler Posey, Tyler Hoechlin, and Holland Roden, along with new cast members Shelley Hennig and Dylan Sprayberry, and of course Executive Producer Jeff Davis. Fans will apparently get a sneak peek at the rest of season four, have the opportunity to engage in a Q & A session, and much more.

According to a blog post from SDCCblog.com, fans can also attend a cast signing at the Twentieth Century Fox Home Entertainment Booth (#4213). The article continues by saying that “The Twentieth Century Fox booth will also feature a special edition season three DVDs available for purchase that will be exclusive only to Comic-Con attendees.”

So tell us what you think about the Teen Wolf themed booth below! Will you be attending San Diego Comic-Con this year? Are you going to stop by and check it out?