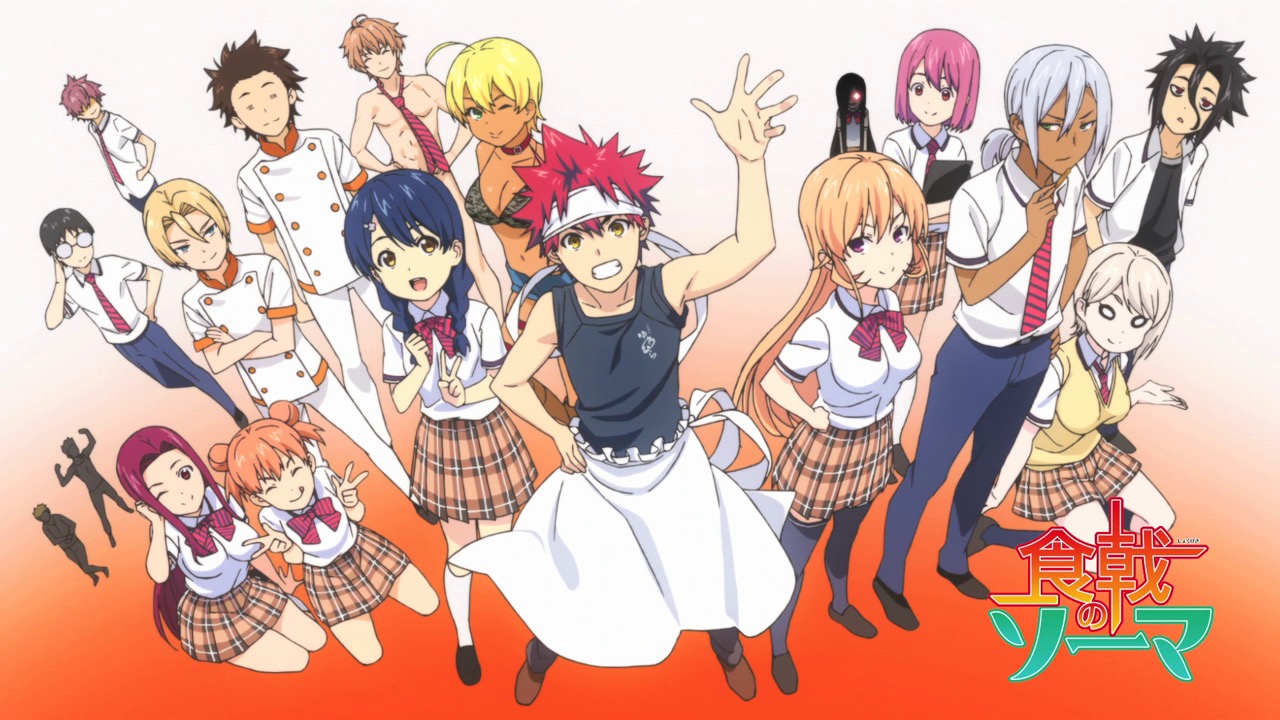 I started watching Shokugeki no Soma because it was one of the eight anime featured in Crunchyroll’s Passport to Japan contest. I saw the first episode of season 3 and was instantly hooked. As soon as I got the chance, I started over from the beginning. Soon I had caught up to the weekly simulcasts, and because I could hardly stand to wait, I spent an entire day reading the manga starting from the episode I had just finished.

Warning: This article contains spoilers for all aired episodes of the Shokugeki no Soma anime and some manga spoilers.

On its surface, Shokugeki no Soma is a cooking anime. Main character Yukihira Soma wants nothing more than to take over his family’s diner, until one day his dad abruptly skips town and enrolls him in Totsuki, an elite culinary school from which maybe 10% of the students graduate. During his transfer exam, he crosses paths with Nakiri Erina, possessor of the “god tongue”, a girl with exquisite taste and the granddaughter of the headmaster. 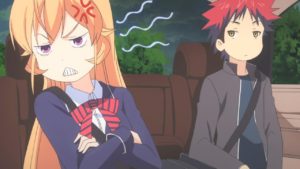 This is where Shokugeki no Soma becomes more than just a cooking anime (although, granted, it is largely still a cooking anime). An underlying current in Yukihira’s story is classism. Because Yukihira has spent his childhood cooking in a diner, most of Totsuki’s students believe him to be beneath them – but especially Erina. They believe that he lacks the necessary skill to produce the gourmet cuisine expected of a Totsuki student. Naturally, since he’s the main character, he’s actually amazing at cooking. He learned everything from his dad who, unbeknownst to him, was actually a student at Totsuki himself.

As the story progresses, it goes deeper than just simple classism. In season 3, Erina’s abusive father, Nakiri Azami, returns and instigates a hostile takeover of the school, forcing out the current headmaster and placing himself back in Erina’s life. Azami’s plan is simple – albeit kind of stupid and nonsensical. He wants to stamp out individuality in cooking and model all cuisine in Japan after his idea of gourmet, thereby eliminating “lower-class” food – like, for example, diner food. He forms “Central”, a group of students willing to follow him, and eliminates all opposition to his vision.

Suddenly, Yukihira and his friends find themselves persona non grata as Azami seeks to get rid of them and keep them away from Erina. Though the current arc has been dragging lately, Shokugeki no Soma has really come into its own as these kids fight back against a totalitarian school administration and a brainwashed student body. Considering the political climate we currently find ourselves in, it might hit a little too close to home. 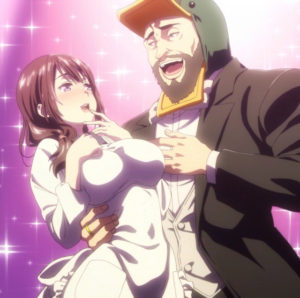 Now, I’m not going to lie, Shokugeki no Soma can be a little odd. When I first started watching, I was amazed at how much nudity there was in an anime primarily about cooking. That’s how you know the food is good – when people spontaneously lose their clothes. Also, one of Yukihira’s dormmates almost exclusively wears nothing but a fundoshi. The “foodgasm” scenes are usually the weirdest part of an episode. In one episode, one of their teachers imagines herself being romanced by a man in a duck costume.

Once you get past that, though, it’s actually quite good. It’s one of the few anime I watch where there are almost as many female characters as male ones, and while I wish there wasn’t so much emphasis on their boobs, none of the girls are simple set pieces or love interests. They each have their own skills, and though they all aid in Yukihira’s growth, he in turn learns from them. A few of them even have their own arcs – like Erina, who struggles to free herself from her father, or Megumi, who slowly gains confidence in her own cooking.

Though the “Central arc” is fairly divisive in the fandom (due largely to its length and its ridiculousness), I really like how it shows the kids bonding and working together. When it becomes clear that Azami has instructed the teachers to do everything they can to fail Yukihira and his friends, Erina works overtime to help them ensure that their work is above reproach. Enemies become allies as they’re all wowed by each other’s cooking prowess. But perhaps most importantly, the characters learn that it doesn’t matter your origin – anyone with the skill should be given the opportunity.

Also, the food animation is amazing. I cannot watch this show on an empty stomach, and it usually makes me sad to see all that good food and then have to eat a peanut butter sandwich. If only I could wish food into existence.

In short, Shokugeki no Soma is a deliciously good time. It’s ridiculous, yes, but it’s got a lot of heart, and characters you want to root for. The second half of season 3 premieres in April, so you’ve got time to binge! 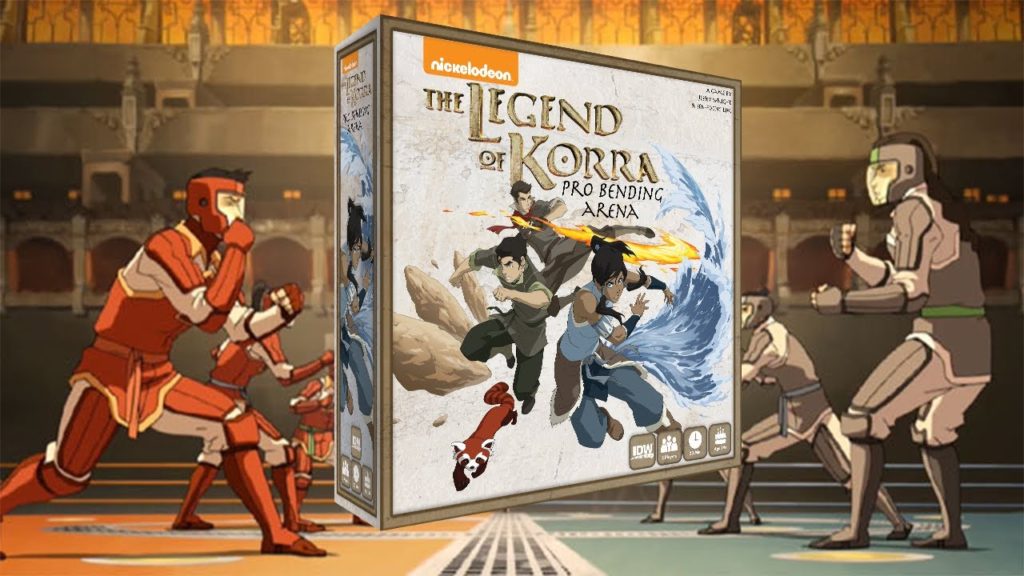 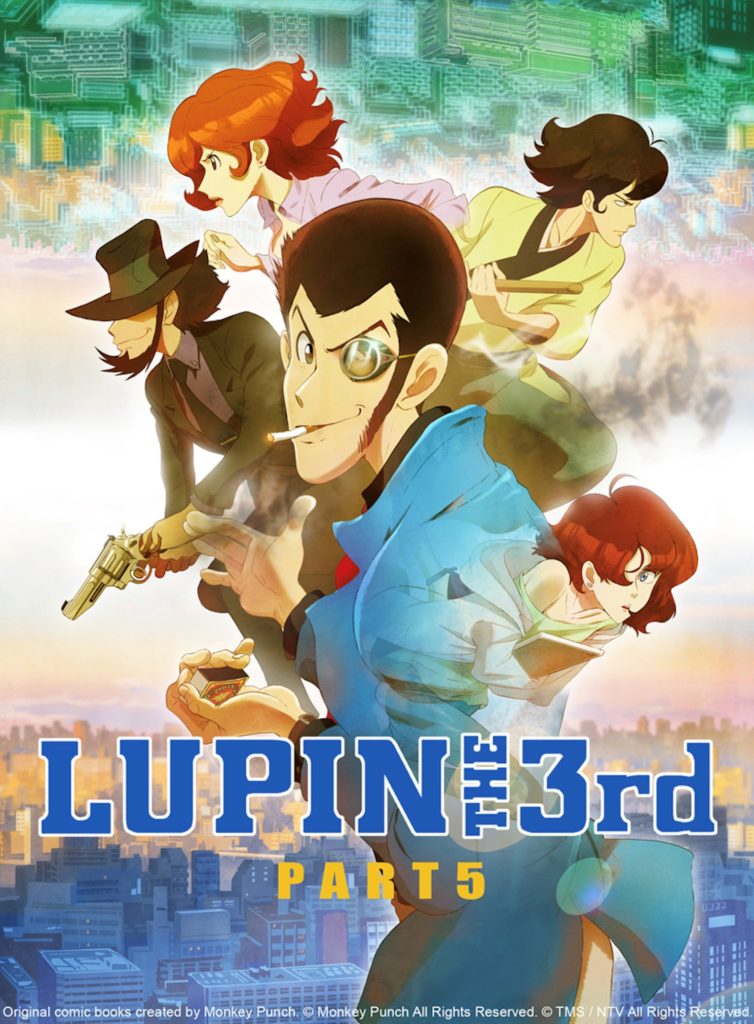