In a move that surprised many, Sonic the Hedgehog is aiming to collect an estimated $68 million for the four-day debut. It has already broken the record of having the largest three-day performance for a big-screen video game adaptation. Also, it looks like Dr. Robotnik and Agent Stone are a couple now. Ha!

As someone who has watched Sonic the Hedgehog, seeing it do well at the box office right out of the gate made me happy. Due to the backlash it received regarding Sonic’s design (I did enjoy the trailer, though), I’m glad the team decided to listen to fans and is now being rewarded at the box office. It is a very enjoyable action-comedy film and I hope we get a sequel.

Paramount’s Sonic the Hedgehog was able to bring in an estimated $57 million for the three-day performance. Such numbers allowed Sonic to beat Pokemon Detective Pikachu and have the largest opening weekend ever for a film version of a video game property.

As for the four-day holiday debut, analysts think it will gross approximately $68 million. Some even have the projections around $70 million. That’s just wow!

Men made 56% of the audience with 70% of the spectators being around 25 years old in age. The film was able to earn an “A” CinemaScore. Over at Rotten Tomatoes, it currently has a 95% audience score and a 63% critic score.

From international territories, it caught an estimated $43 million. The global gross currently stands at $111 million. The reported production budget is said to be $95 million.

If you are on the fence about watching Sonic the Hedgehog, I implore you to try it out. The action sequences are really well done. Ben Schwartz does a great job as the voice of the titular character. James Marsden is a treat to watch as Sheriff Tom Wachowski. And even though I’m not the biggest Jim Carrey fan, he shines in his role as Doctor Robotnik.

Cast members Tika Sumpter (as Tom’s veterinarian wife Maddie) and Lee Majdoub (as a government Agent Stone who works closely with Dr. Robotnik) are great, too.

Basically, every cast member is great in this movie. You can tell they went all out with their roles in a film about a fictional character created through CG. If a sequel is made (which is highly likely), I hope to see more of Natasha Rothwell as Maddie’s sister Rachel.

Also, yes, I can understand some people shipping Dr. Robotnik and Agent Stone. The chemistry is definitely there. I haven’t seen any fanart of the two yet, but you know it already exists online.

As for some of the other entries in the Top 10, Harley Quinn and the Birds of Prey got second place with an expected $19.6 million for the four-day holiday.

New releases Fantasy Island and The Photograph came in at third and fourth place respectively with around $12 million each.

Next week we will have The Call of the Wild and Brahms: The Boy II. Both titles aren’t expected to open big. So, Sonic has another week to rake in some more cash.

Have you watched Sonic the Hedgehog yet? Let us know. 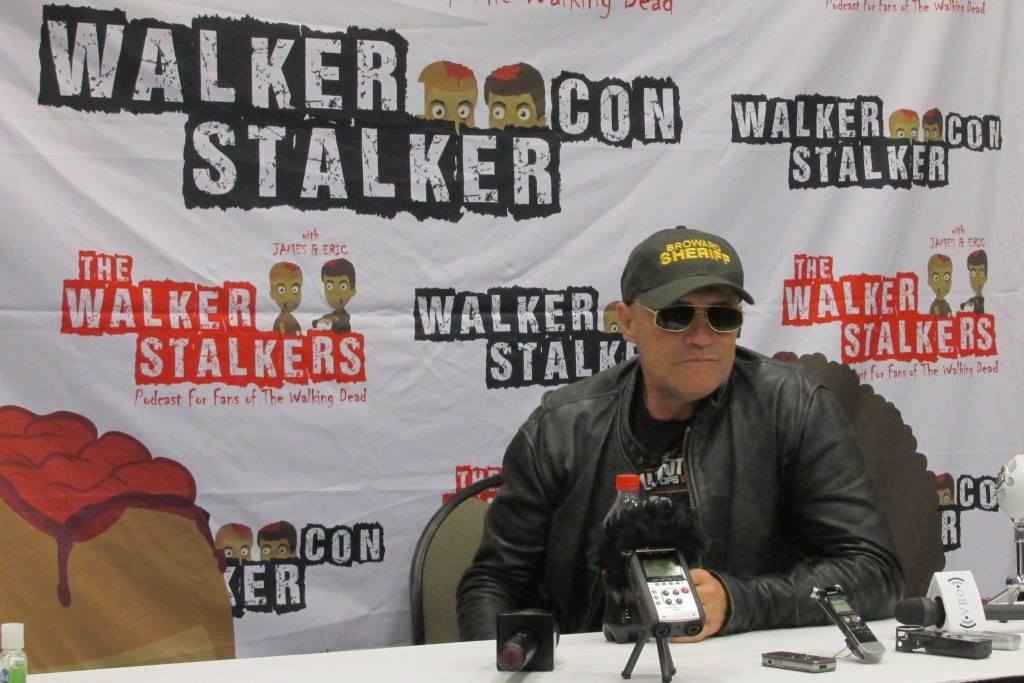 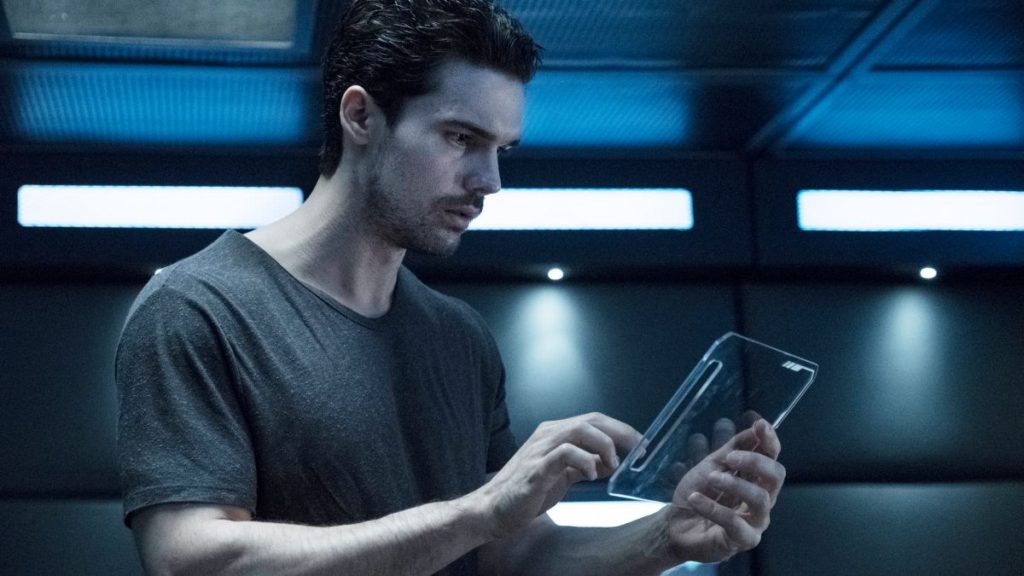 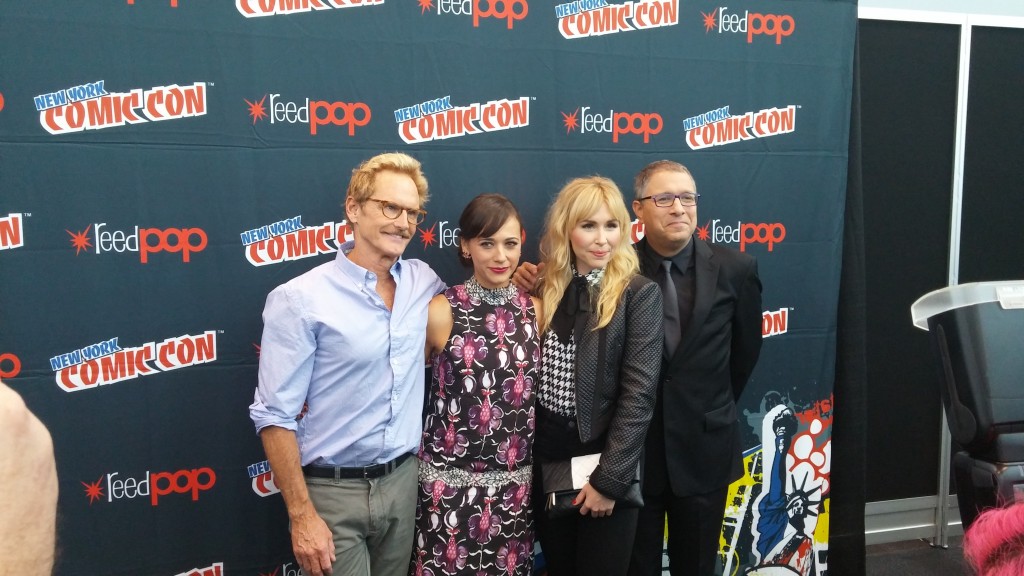