Splash Mountain To Be Re-Themed! 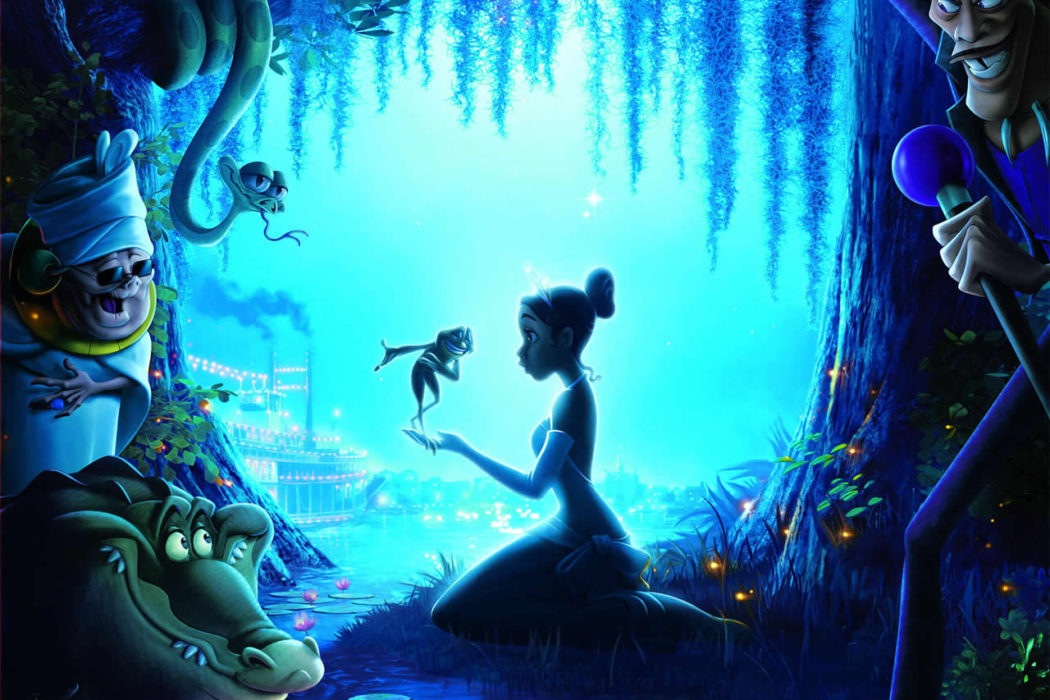 The Disneyland and Walt Disney World attraction Splash Mountain, which is awkwardly themed for the racially insensitive film Song of the South, will be getting a much-needed re-theme. 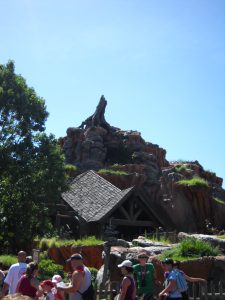 We first raised the idea that Splash Mountain should be re-themed two weeks ago after many social changes were beginning to take place due to weeks of Black Lives Matter protests. Disney has been aware that Song of the South was pretty darn offensive for a very long time and has gone to great lengths to ignore that the film even existed. That makes the fact that one of the most popular rides in Disneyland and Walt Disney World is themed for the film even more awkward.  You aren’t really hiding it all that well when an entire ride is devoted to it, are you?

One of the most popular re-theme suggestions was to create a Princess and the Frog ride in the place of the current Splash Mountain attraction. And it looks like Disney has agreed. They announced the following:

Today we are thrilled to share a first glimpse of a project Imagineers have been working on since last year. Splash Mountain – at both Disneyland park in California and Magic Kingdom park in Florida – will soon be completely reimagined. The theme is inspired by an all-time favorite animated Disney film, “The Princess and the Frog.” We pick up this story after the final kiss, and join Princess Tiana and Louis on a musical adventure – featuring some of the powerful music from the film – as they prepare for their first-ever Mardi Gras performance.

Tiana is a modern, courageous, and empowered woman, who pursues her dreams and never loses sight of what’s really important. It’s a great story with a strong lead character, set against the backdrop of New Orleans and the Louisiana bayou. In 1966, Walt himself opened New Orleans Square when it became the first new “land” added to Disneyland park, so it feels natural to link the story and the incredible music of “The Princess and the Frog” to our parks.

Yep, you read that right. They’ve been working on this since last year. So, it wasn’t just in response to fan demands, but actually a bit of a jump on it before people really began pushing on it in earnest. I can understand why they’d want to come out with the news now, though, as there’s clearly a huge demand to address the casual racism embedded in all aspects of our society that we’d seemed to be ignoring for far too long.

The one flaw I find with this idea is that Tiana is much more suited for nearby New Orleans Square than Critter Country. But they are right next door to each other, so perhaps they can just shift the entrance of the ride so it’s closer to the more appropriately themed land.

That will, however, leave Critter Country fairly bare, with only the Winnie the Pooh ride and a couple of shops hidden off in the corner. The land also has the Davy Crockett Canoes and a restaurant, but those are near the entrance and do little to entice people further back into Critter Country. That corner is going to be quite lonely if they shift the entrance, but it is what it is. We’ll see what they plan to do.

Overall I think it’s an absolutely brilliant idea and I can’t wait to see how it pans out.