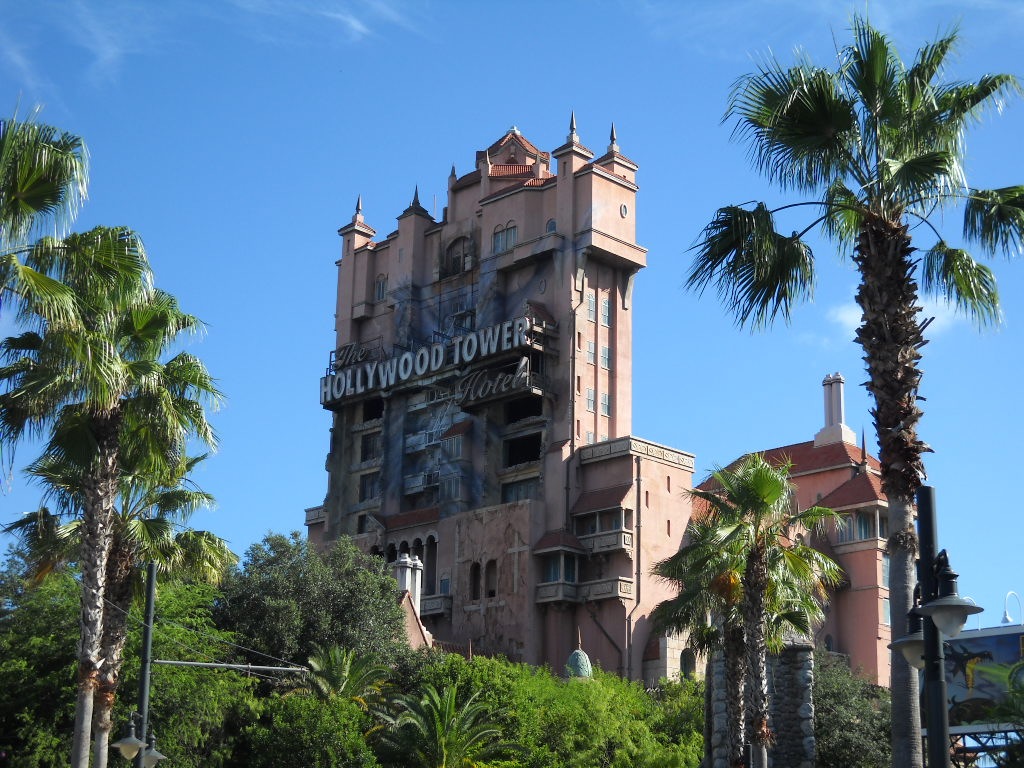 The majority of the information released previously about the mid-July opening for the Walt Disney World Resort is still accurate, but there’s been some bumps in the road in regards to hotels and dining.

A couple of days ago, we reported that the Walt Disney World resort was scheduled to begin a phased opening of its parks in mid-July, with the Magic Kingdom and Disney’s Animal Kingdom opening on July 11th and Epcot and Disney’s Hollywood Studios opening a few days later on July 15th.  At the time, all sources said that the hotels would be opening on July 11th as well, but that is apparently not entirely accurate.

Walt Disney World News Today noted that while the initial statement included ‘resort hotels’ in the announcement, that was since removed.  The inclusion of the hotels in the announcement was apparently a mistake.  At the time of this writing, there’s no official correction about when those hotels will open, but the Disney Vacation Club resorts and Fort Wilderness should be open by June 22nd. WDWNT also notes that DVC Resorts in Vero Beach, Florida and Hilton Head, South Carolina should be open by June 15th.

So if you were planning on attending the reopening, where the heck are you going to stay?  I’m not entirely sure.  There are plenty of hotels in Orlando, but you’ll need to do your own research about which ones are open and accepting guests. But honestly, I wouldn’t plan on going right at the start anyway for many reasons.  You’ll need to wear a mask (please God wear a mask!) and it’s going to be the middle of a hot and humid Florida summer.  Just wait until the fall or winter, guys.  And besides, we may be jumping the gun anyway. Have some patience.

Deep breath. Don’t panic. If you have a current Disney World hotel package you still have your hotel reservations.

Disney has stated that they will re-open Dining Reservation and Experience bookings closer to their opening date and that lead time — usually 180 days — will be shortened to 60 days. But you should still be able to make dining reservations and experience bookings for your vacation.

If you were going to start planning a trip to Walt Disney World Resort sometime soon, I’d sit tight for a bit.  Things are clearly changing rapidly as they try to adjust to our current circumstances.  Now might not be the best time to plan the vacation of your dreams.   But if you already had a trip booked and are now facing major changes (possibly for, like, the second, third, or fourth time since you originally planned your trip), reach out to either your travel agent or the support phone numbers available with your direct bookings to explore your options.