Supergirl Is a Monday Night Hit for the CW 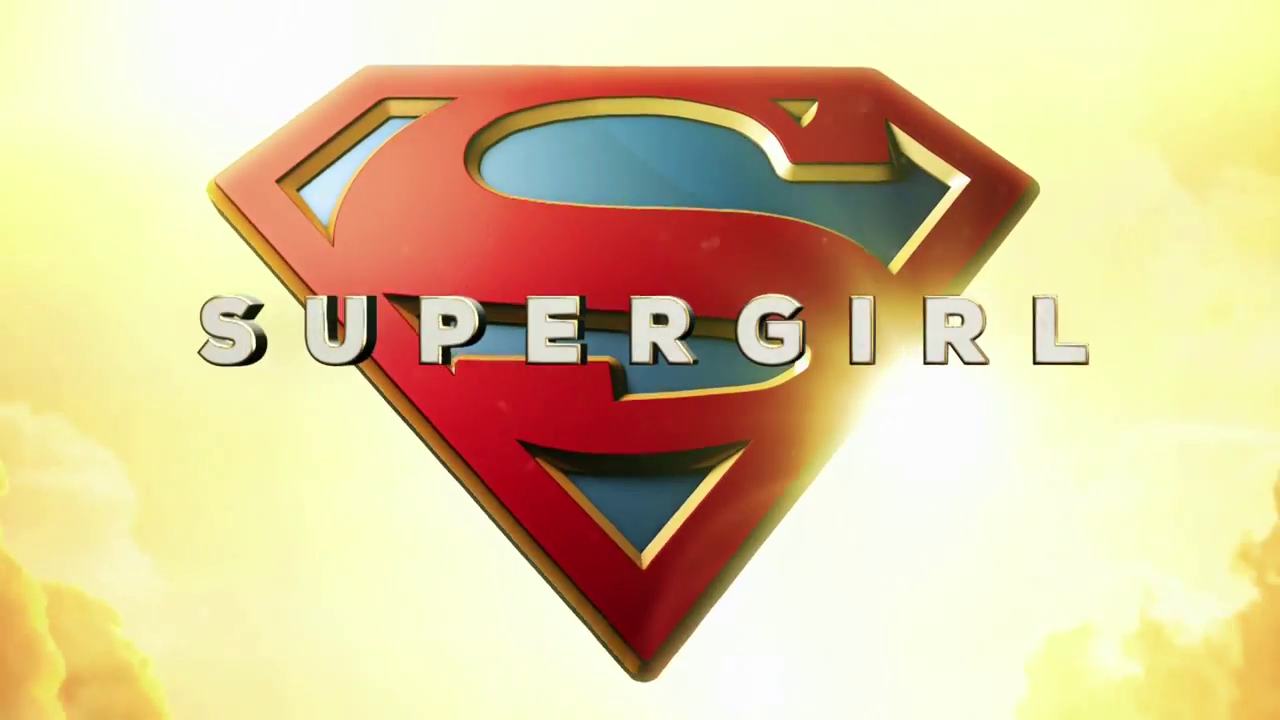 The Supergirl ratings are in, and the show is a hit for the CW, getting numbers that time period hasn’t seen in years.

According to The Wrap, Supergirl drew in 3.024 million total viewers. Now, that might not seem like a lot when competing against shows like The Big Bang Theory, which drew 14.1 million viewers, but that’s a pretty good performance for a show on the CW. In fact, last night’s season 2 premiere of Supergirl drew the most viewers of any CW show in that time slot since an episode of Gossip Girl in December 2008. Supergirl‘s 1.1 rating in the key 18-49 demographic is the CW’s best in almost six years. So I think it’s safe to say that the CW has a hit on its hands.

Not only that, but the show’s much-talked about introduction of Superman seems to have been a slam dunk as well. You all know I’m a big fan of Tyler Hoechlin, and one of the reasons I finally picked up Supergirl is because of his casting, but I also know that there were a lot of people who were unhappy with him being chosen for the part. However, after last night’s episode, a lot of people were eating their words. Early reviews were extremely favorable about both the episode itself and Tyler’s performance as Superman, and I suspect that the continued praise is one of the reasons Supergirl did so well on its new network.

It’s still early, and as someone who has closely studied ratings (at least with regards to certain shows), I know that usually premieres and finales have the highest number of viewers. The numbers could still drop, but considering the CW’s loyal fanbase I don’t think they will. Supergirl just fits in better on the CW than it did on CBS, and I think it will continue to perform admirably now that it’s gotten a second chance.