Everyone dreams of hitting a home run in their debut at the plate. In my estimation, Robert Berens accomplished this one-in-a-million scenario. “Heaven Can’t Wait” was intriguing, emotional, and was a treasure trove for meta and fanfic writers alike. Moreover, it left us with a sense of foreboding which Supernatural fans are more accustomed to feeling. Quite a contrast to last week’s episode, certainly . 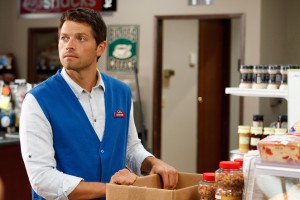 As adorable as it was to watch Castiel adapting to being human, this episode’s primary focus was on facing one’s pain. While the Rit Zien, Ephraim, was seeking to cleanse the world of suffering, he was killing those who didn’t, in fact, need a merciful death. Even the suicidal man in the opening segment stopped himself, choosing in that moment to continue living despite his anguish, creating a neat parallel for Castiel. Even though he has failed repeatedly, even though he has been pushed away from the one family he really has, Castiel told Ephraim, “I want to live.” It was immensely satisfying to see how Castiel has moved on from last season, when he feared he would kill himself if he saw what had become of Heaven. In spite of his pain, he wants to live—now the question is how: as an unassuming human, or as an ordinary man who accomplishes heroic feats like Ralph Hinkley from The Greatest American Hero, whose theme song he sang? 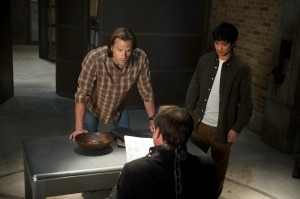 Crowley finds himself in the same situation. He’s trapped, deposed from his throne, and now knows that Abaddon, agent of chaos that she is, is undoing all that he’s built. And yet, rather than find solace in his demonic nature by tormenting his captors, we see that he wants to continue the aftereffects of the Trials by injecting himself with human blood. Though he has no idea how to begin to find redemption, he’s seeking to head down the more painful path toward humanity. 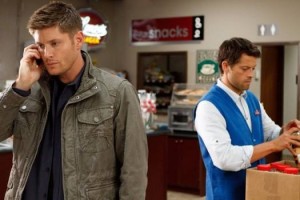 Dean continues to deny himself peace by both physically and metaphorically pushing his family away. He lies to Sam and Kevin about the nature of the case, both to get out of research and to keep Sam/Ezekiel away from Castiel.  Then, after learning the permanency of Metatron’s spell, he doesn’t tell Castiel about this development and encourages him to adopt a “normal” life. Dean wants his family together and happy, and yet, much like Ephraim, in doing what he believes is correct and merciful, he’s causing as much suffering as he’s alleviating. The more he tries to delay confronting the various unpleasantries in his life, the more the issues compound.

And Sam? Well, he still has the issue of not regarding the Bunker as home, but I expect his personal agony will become more prominent when he learns about Ezekiel possessing him, and as Ezekiel himself becomes stronger. The latter was foreshadowed last week when Dean talked about Chef Leo being possessed by something he couldn’t control; this time, it was illustrated in the way Sam was filmed in the last scene, in shadow and from behind. Was it Sam talking, or Ezekiel simply imitating his voice? Ezekiel now knows that Metatron’s spell is irreversible too, remember. Who’s to say how this may effect the once possibly benevolent angel?

While there were a couple of moments that bothered me (such as: how did Crowley manage to steal the syringe and the blood), I rack these up to being more intended instances of suspension of disbelief rather than substantial flaws in the script. Robert Berens has a great talent for dialogue, and he weaves in themes nicely. After the goofiness of “Dog Dean Afternoon”, “Heaven Can’t Wait” suitably smacked the Supernatural audience back into the usual mindset of angst. Nicely done, Mr. Berens. I think you will fit into the team perfectly. 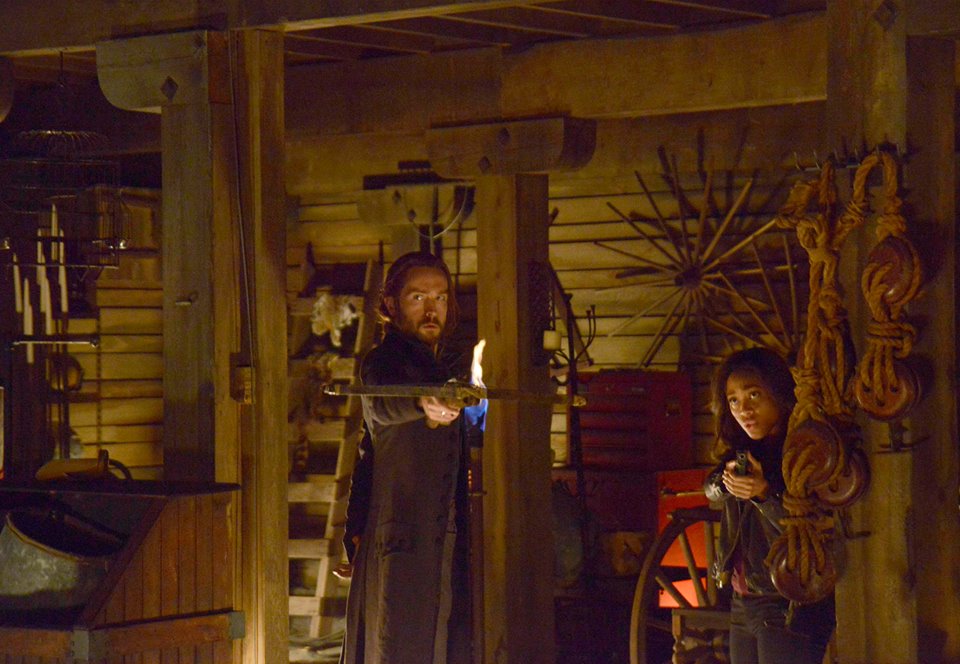 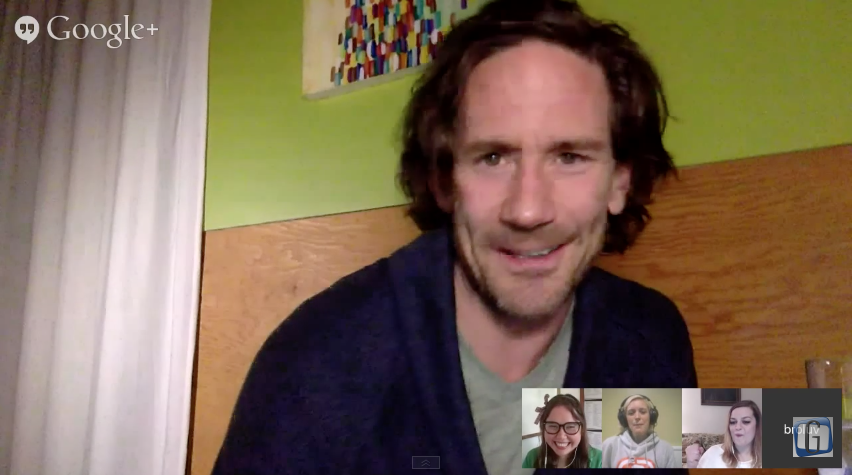