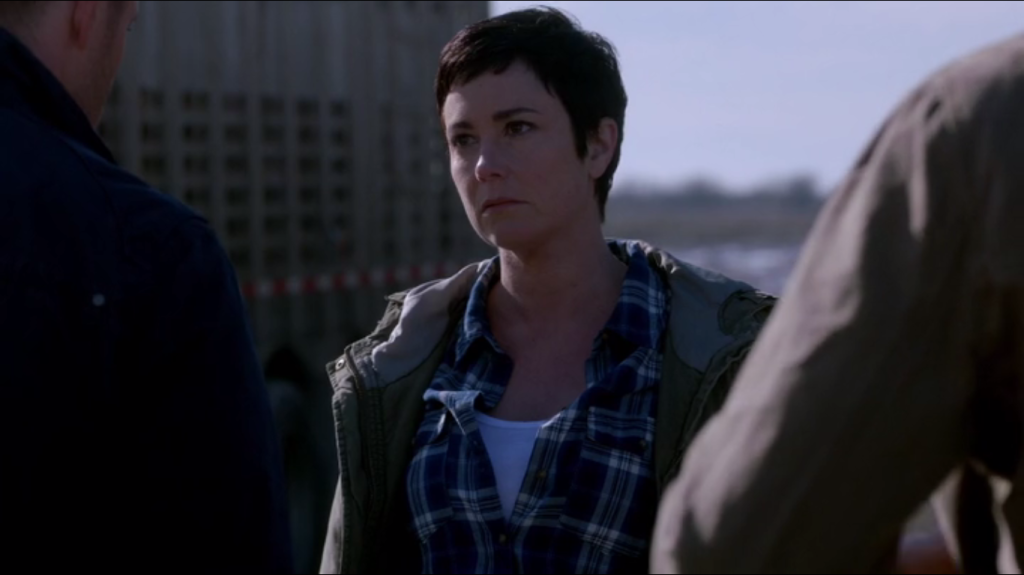 This week’s episode had something that Supernatural fans have been looking forward to for weeks- the long awaited return of Sheriff Jody Mills. She’s one of the few reoccurring female characters on Team Winchester that hasn’t been killed and infuses a much needed female energy into the show. Jody Mills is an incredible character and the actress, Kim Rhodes, has endeared herself to the fandom with her active and insightful tweeting. She’s an absolute pleasure to talk to and it was wonderful to have her back on our screen. 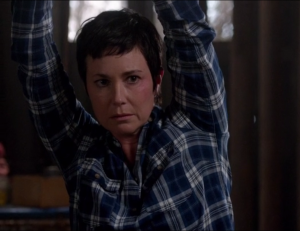 Before the title card flashed we were shown just how far Jody Mills has come as a hunter. She takes down a vampire with a single stroke, which is definitely no easy task. Throughout the episode she continues to insist on participating in the efforts to save Ann from the pack of vampires and puts her life on the line in the name of the hunt. She’s a capable hunter, but she also has a lot of heart, which is something that tends to get buried with a lot of longtime hunters. Killing things day in and day out can wear down on a person.  Jody hasn’t really been a hunter long and still manages to keep her ‘day job’ as a Sheriff, so she hasn’t been as hardened as most.  From what we know about Jody, though, I feel like her heart would shine through even after years as a hunter.  I’m not sure if her caring nature can ever truly be dimmed.

On a completely unrelated side note, I love that Jody name dropped The Walking Dead. The barn episode also gave me nightmares. I’d never cut it as a hunter. I wouldn’t cut it in a zombie apocalypse either. If I were thrown into any of these situations I’d be a complete goner.  So good job, Jody Mills.  You’re incredible.  And have great taste in television.

Going back to the narrative, this story expands on her motivations for doing what she does and why she remains so caring and motherly even when showing off her bad-ass side. Jody was deeply hurt by the loss of her child and her husband, so taking care of Ann became more important to her than it may have been otherwise. It helped ‘fill a hole,’ as she put it. Her and Ann form a connection that I hope lasts for a long time. Maybe that can heal together. Bobby Singer (rest his soul) put it best when he said that “family don’t end with blood.” Hopefully they’re able to find family with one another because they both need it. 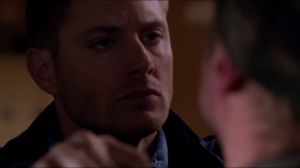 We also return to vampire mythology this week, which Dean happens to have a particularly personal history with. I personally enjoyed his short period as a vampire three seasons ago, but I have a soft spot for dark Dean so I’m a bit biased. This time we’re getting a look at the darker side of Dean because of the Mark of Cain. I’ve expressed this sentiment before, but I’m very conflicted by this plot. On the one hand it’s bad to be influenced by darker forces, but on the other hand… dark Dean is kind of attractive. Hey, again, just being honest here! Ultimately I hope he breaks through this and comes out the other side, but I’ll enjoy the silver lining while this lasts.  He may be going down a dark road, but he looks damn fine while he’s doing it.

The conflict between the brothers wasn’t really touched upon this episode, which I’m sort of grateful for because the constant fighting is growing really stale.  It’s a repetitive story that never really covers new ground, so I’m glad to step away from it for this episode.  We can’t leave it hanging forever, though.  They need to find a resolution and they need to find it fast.  But for now we got a nice break from the fighting and got to see the brothers working together as a team again.  Even when they’re at odds, they’re an unstoppable pair. 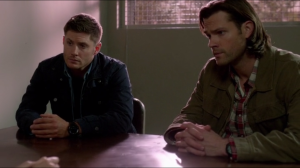 Ultimately this episode can be classified as filler, which I usually find to be incredibly boring, but this one hit a lot of good marks for me and I enjoyed it. Jody was incredible and I’ve got to give props to Kim Rhodes for a performance that really tugged at my heartstrings. I’ve also got to hand it to the writer, Robert Berens (you’re incredible Bobo) for expanding on such a wonderful character and giving us insight into how she works. Well done all around. More Kim Rhodes please! And more Robert Berens! They’re wonderful additions to the Supernatural fandom and I hope to see a lot of both of them next season. 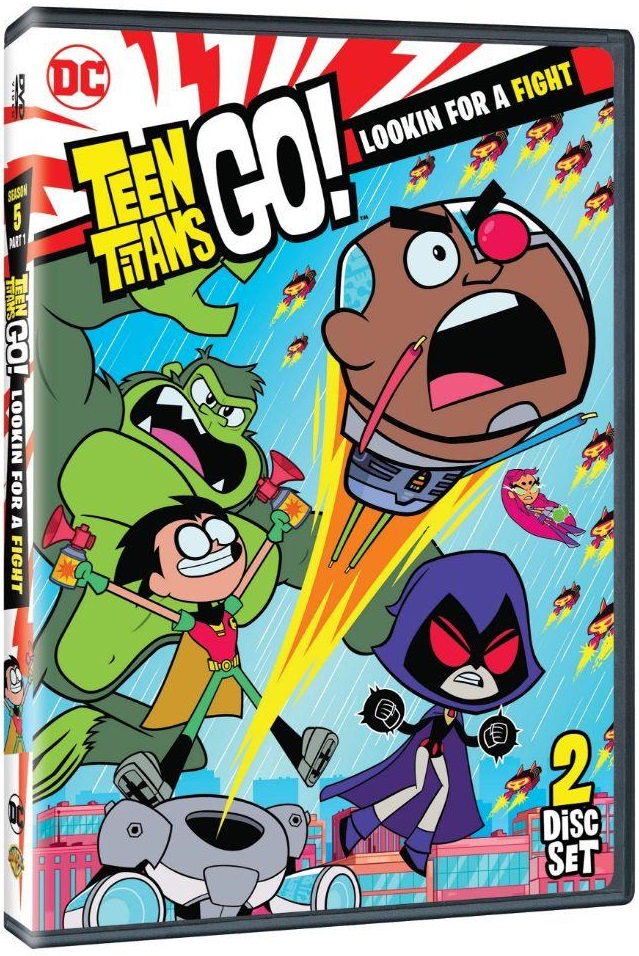 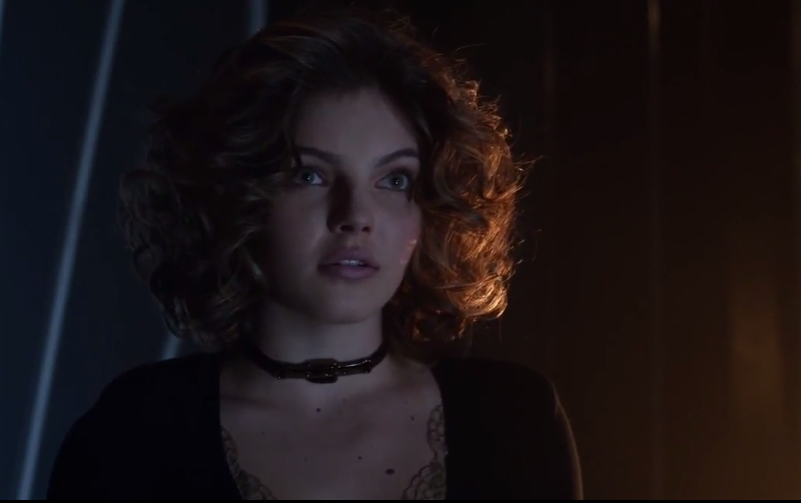