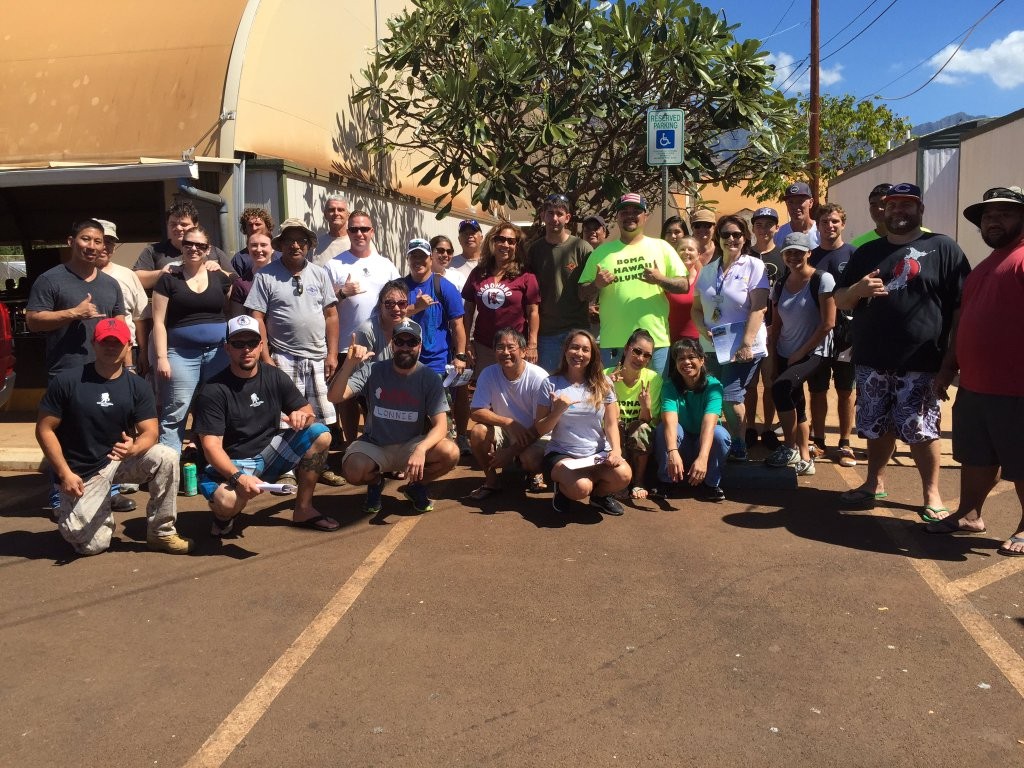 On the weekend of March 5, 2015 thousands of people around the world participated in AMOK (Annual Melee Of Kindness), an annual charity event hosted by Misha Collin’s charity Random Acts. 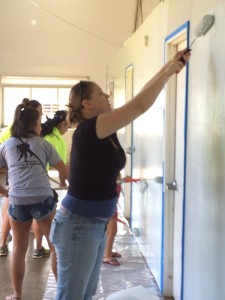 Groups from around the world put together small acts of kindness for AMOK, including Justin Guarini helping with a hat knitting project and donating burritos to a food bank, cupcakes being delivered to Alzheimer’s patients, passing out scarves to cold people in Detroit, and passing out fresh water to residents of Flint, Michigan.  Events like these really show that Random Acts lives up to its name.  There’s such a wide variety of events across the globe that it truly is random, but it has the core purpose of spreading kindness.

Several months ago I was thrilled to discover that one of the regional reps is actually located out here in Hawaii.  We are so far removed from many activities that take place on the mainland, I was pretty thrilled to be able to do something locally.  When I reached out to her she set the ball in motion and put together a large scale event involving a local homeless shelter for vets.  We painted the interior of the shelter with the partnership of several other orgs including the Wounded Warrior Project, BOMA Hawaii, the VFW, and the VA Center of Kapolei. More than 60 people came out for the event and we finished several hours ahead of schedule.

The kindness didn’t stop there.  While taking the bus back into town we noticed our regional rep posted a list of 24 additional tasks.  Together the Oahu based volunteers accomplished a large chunk of the list and, well, just watch this wonderful video put together by Psynatural highlighting just how much awesome stuff was accomplished in our local group.

I’m proud of us.  And I’m proud of all of you, the volunteers from around the world who did so much for their own local communities.  It’s mind blowing to think that Random Acts was started by a single tweet from Misha Collins, then blew up into a global charity organization that does everything from small acts of kindness to constructing schools and community centers in underprivileged communities.  Fandom is powerful and I’m proud to be part of it.  Keep running AMOK, you guys.  You’re fabulous.

Previous:I’m Sorry ‘The 100’, We Have to Break Up Now
Next: Digimon Adventure tri third film Kokuhaku has a release date!