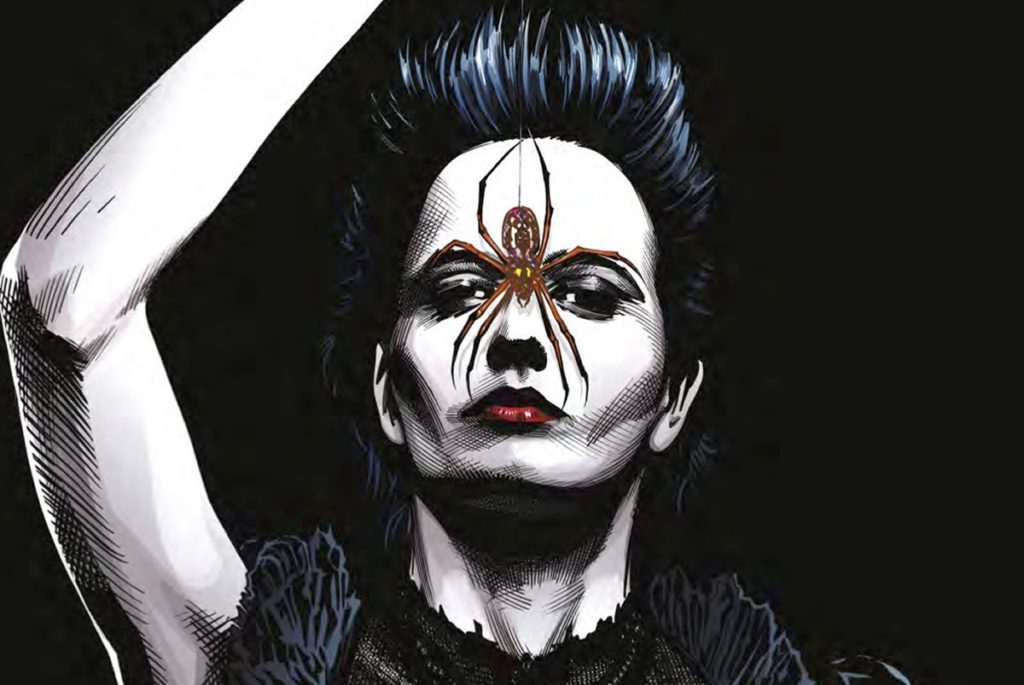 Warning! This article contains spoilers for issues 1 and 2 of the Penny Dreadful sequel comic book series The Awaking! Proceed at your own risk!

I’m admittedly a little late to the Penny Dreadful party; I only started watching it once the third and final season aired and I followed my friends into the fandom, curious. I’m madly in love with Eva Green–that seemed reason enough for me to finally make the time and make the decision to watch the show.

I knew Vanessa’s fate before I started watching the show but was still invested. I remembering staring at the black screen, unsure of the ending and understanding why people were so angry. I’d been prepared for it but it didn’t make things hurt any less. In the words of one of my friends: the finale hurt my feelings.

When the writer of the show confirmed comic books as a continuation of and sequel to the series, I experienced a certain amount of apprehension. In an article with Entertainment Weekly, show runner John Logan discussed the end of the show. The series was never meant to last for many seasons. The show began and ended with Vanessa. With her journey completed, it seemed only natural that the series completed, too.

For someone who doesn’t care much for comics or graphic novels, I wasn’t mad at these. There is a bit of difficulty translating the character’s voices (particularly Ethan’s, on whom the comic follows most closely) from screen to page. There isn’t much Vanessa at all other than her name mentioned, something I’m disappointed in, but she’s dead. I’m not sure why I expected she’d be involved. Brona, on the other hand, moons around like an obnoxious ghost.

So far, with only two comics in publication, The Awaking opens six months after Vanessa’s passing. The two issues focus on uncovering the next Big Bad. We’ve encountered demons, witches, werewolves, and vampires. So why not toss in an undead army and raging mummy mayhem? Ethan confronts Dr.  Seward about his lycanthropy, begging her to help him the way she helped Vanessa. Brona/Lily makes an appearance only to be given a holy crucifix with a deadly secret, by a cursing nun no less. Catriona, Sir Malcolm, and Dr. Lyle fight off a deadly, ancient zombie horde like the badasses we have come to adore. The second issue hints at the possibility of Vanessa’s physical body being resurrected (PLEASE YES). We finally get a brief glimpse into the past to meet Amunet but it looks like we’ll have to wait until the next issue to fully unpack her history.

The plot so far seems to be suspiciously similar to the Mummy movies but I’m a little biased and I’ll let it slide because it’s the characters I love and the characters I love to hate. I have my fingers crossed that the comics will continue to trickle down morbid goodness. We only have four issues for this sequel series but I’m selfishly hoping they’ll give us more comics. I’m not ready to let go yet.

Do you think they’re headed in the right direction with the comics? Tell us in the comments below! Presently there are only two issues of the sequel comic but the third will drop June 7th and the fourth and final issue will hit shelves on July 5th. The entire Penny Dreadful: The Awaking four-issue anthology will be available for purchase on October 10, 2017. 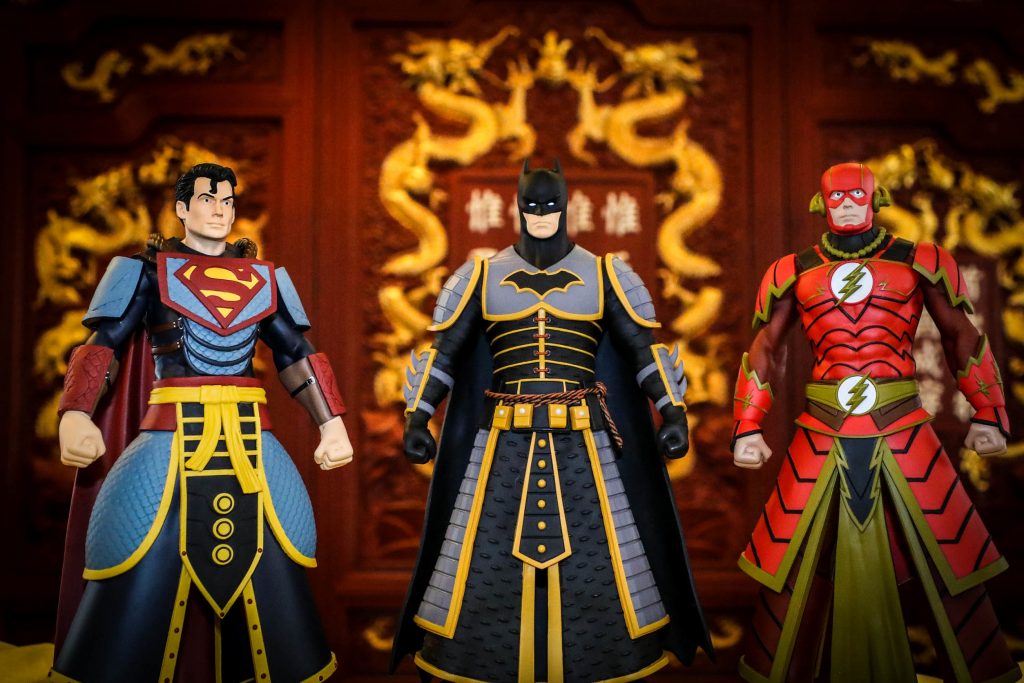 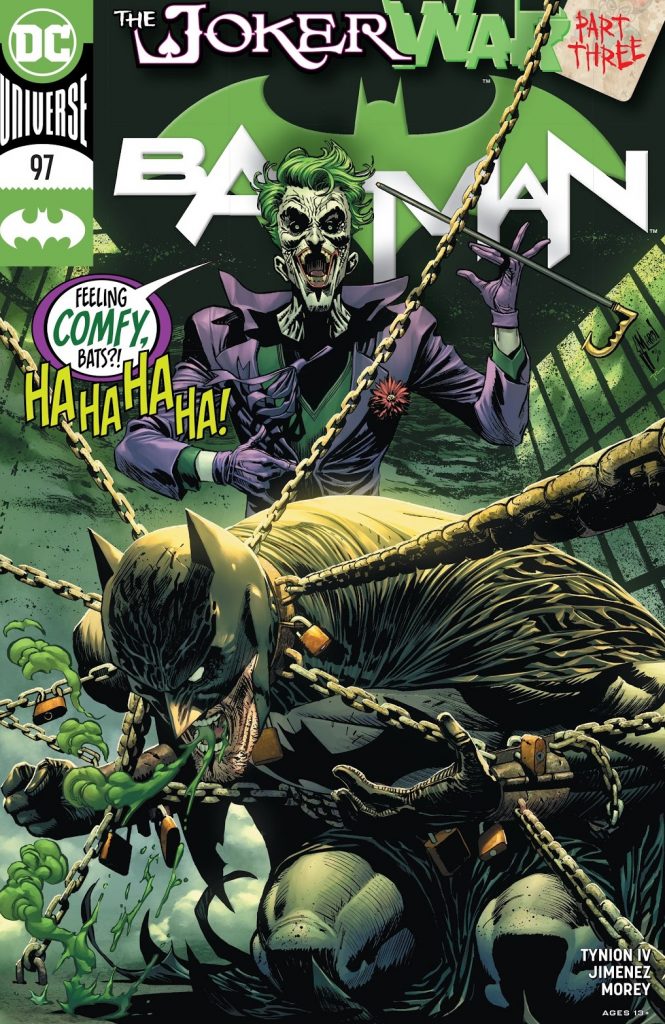 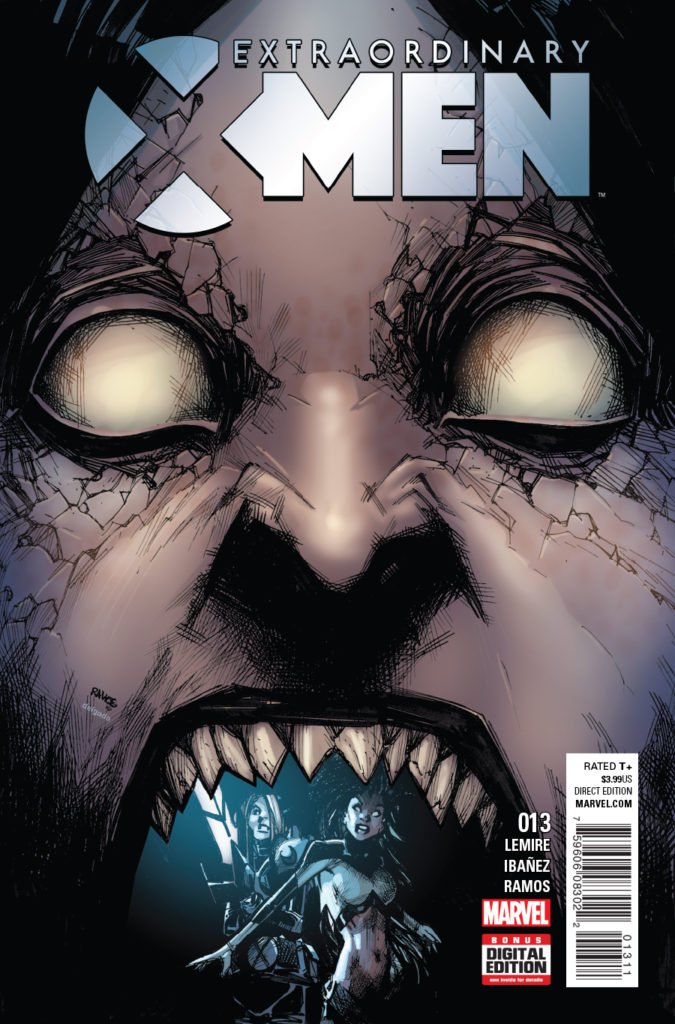