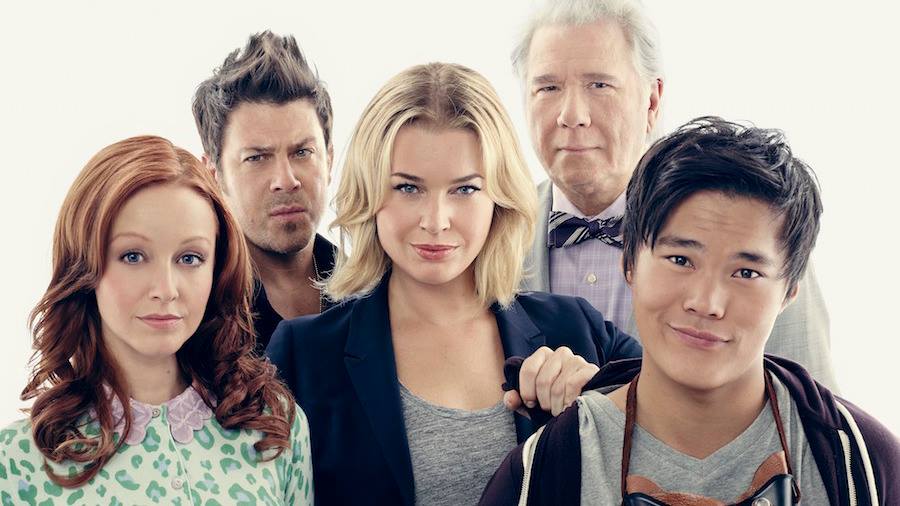 The Librarians is entering its second season this autumn on TNT starting November 1st. Having seen all three TV movies and season one, I’m definitely looking forward to more Librarians! The Geekiary was invited to sit with the cast at NYCC for a roundtable discussion. 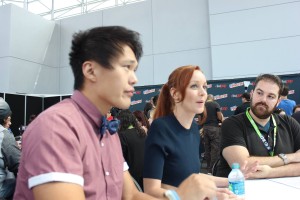 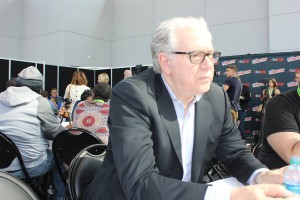 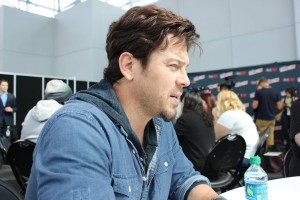 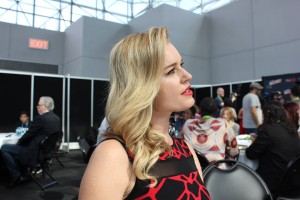 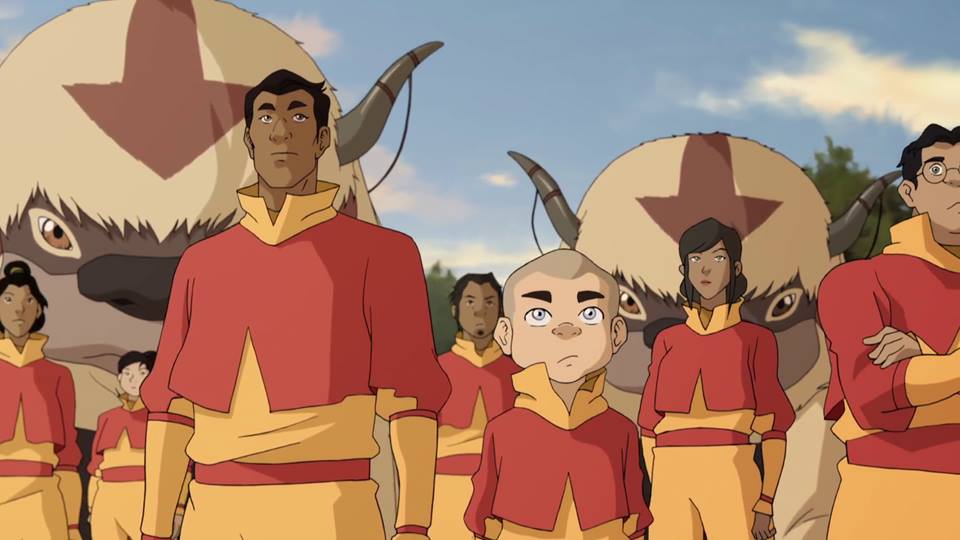 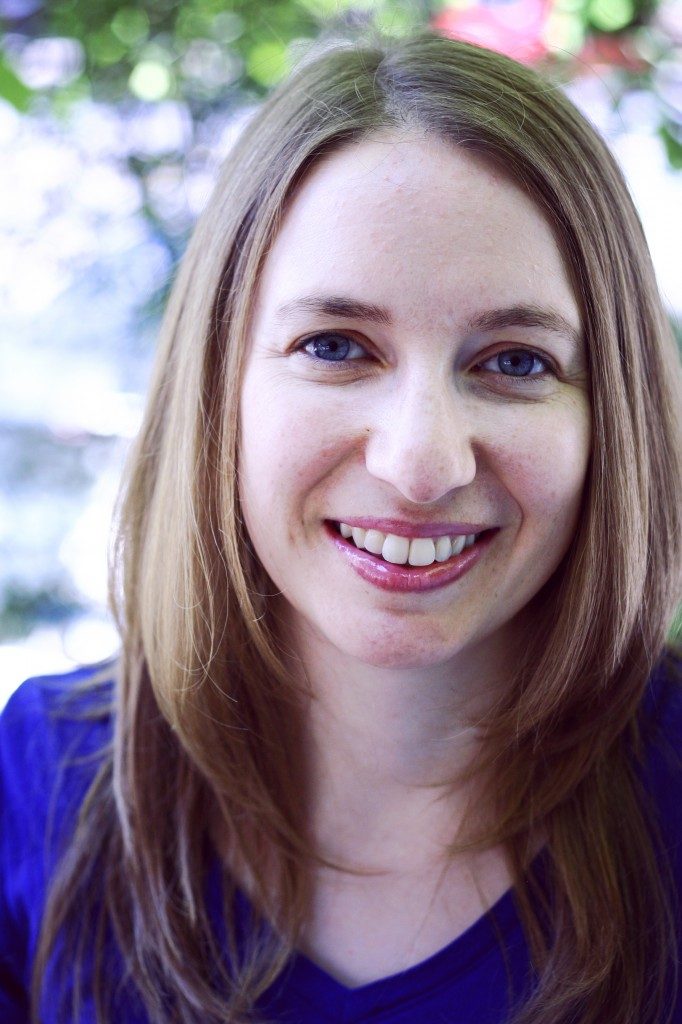 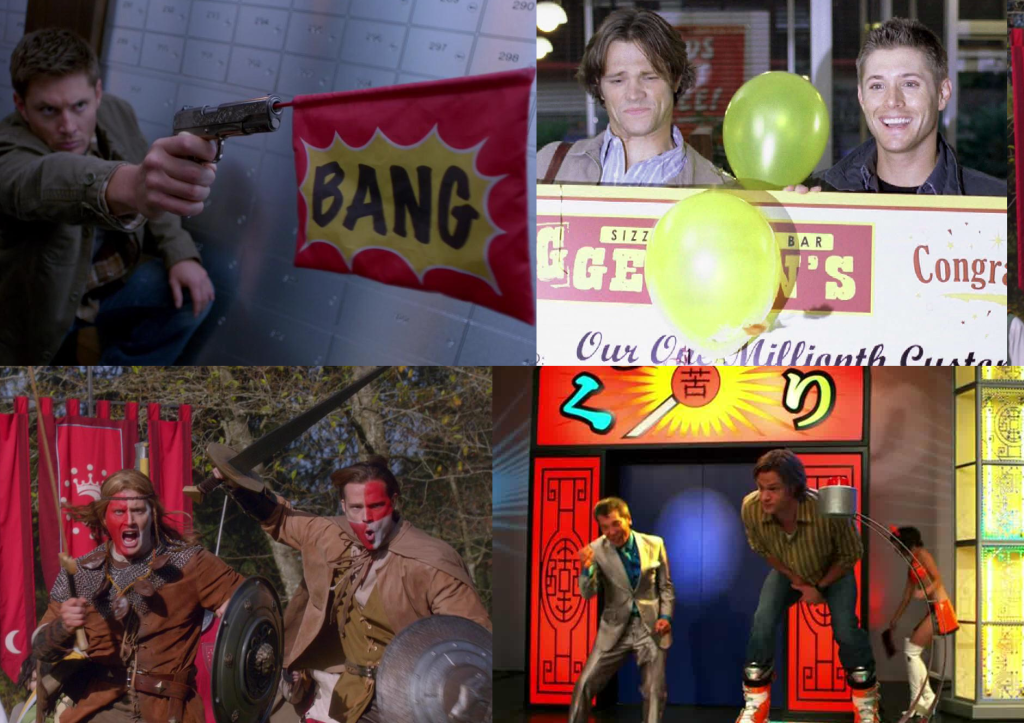