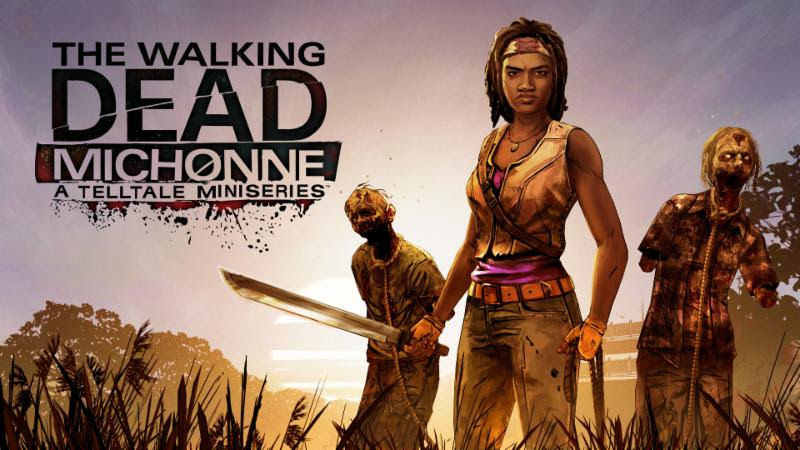 I was excited when Telltale announced a miniseries focusing on Michonne. Now the release date has been revealed, along with new screens, and I can’t wait to play it!

The Walking Dead: Michonne – A Telltale Miniseries will premiere its first episode, in the three-episode game, on the 23rd of February, 2016. The first episode is titled ‘In Too Deep’. According to the synopsis, it will show Michonne joining Pete and his crew as they cruise the coast for supplies and survivors on a ship called The Companion. A desperate signal for help will take them to a scene where a horrific massacre has occurred. Michonne and her companions end up going deeper into Munroe, a floating colony, which may be harboring the person who’s responsible for the massacre. 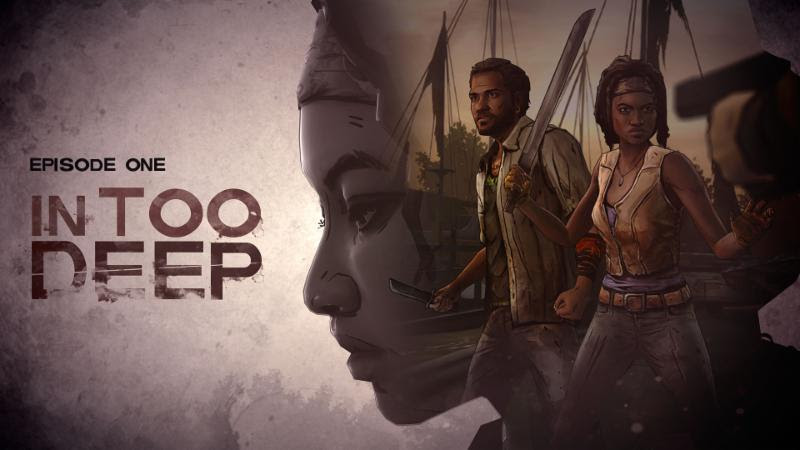 The miniseries will explore Michonne’s absence from The Walking Dead during issues #126 to #139. I have played Telltale’s The Walking Dead games and I greatly enjoyed them. The first two installments were about a little girl named Clementine, voiced by Melissa Hutchison, whom we’ve interviewed. Telltale puts a lot of emphasis on character development. That is why I’m looking forward to getting to know more about Michonne. Award winning actress Samira Wiley (Orange is the New Black) is portraying the katana-wielding character in-game.

Fans can enjoy an exclusive extended preview of the first episode on 14th of February, 2016. So, if you don’t have important plans for Valentine’s Day, then make sure to visit Telltale Games YouTube channel at 8:30pm EST/5:30pm PST. The development team will be introducing the game, and you’ll get to treat yourself to a full five minutes of ‘In Too Deep’! 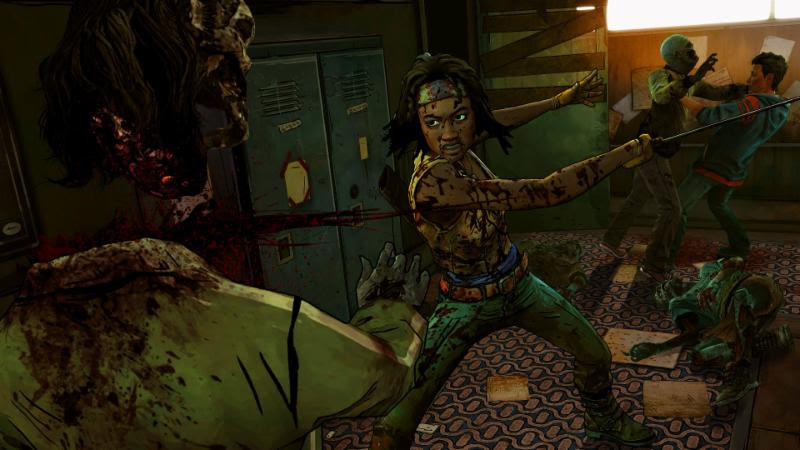 The game will be available from various digital distribution services and you can play it on PC/Mac, PlayStation 4, PS3, Xbox One, and Xbox 360. It will also be available for iOS and Android devices starting February 25th.

You can buy all three episodes for $14.99 USD. Episodes two and three will be accessible upon their respective release dates. The second episode is titled ‘Give No Shelter’ and will release in March, while the third episode is titled ‘What We Deserve’ and come out in April to conclude the story.

Are you excited to play The Walking Dead: Michonne – A Telltale Miniseries? Let us know!