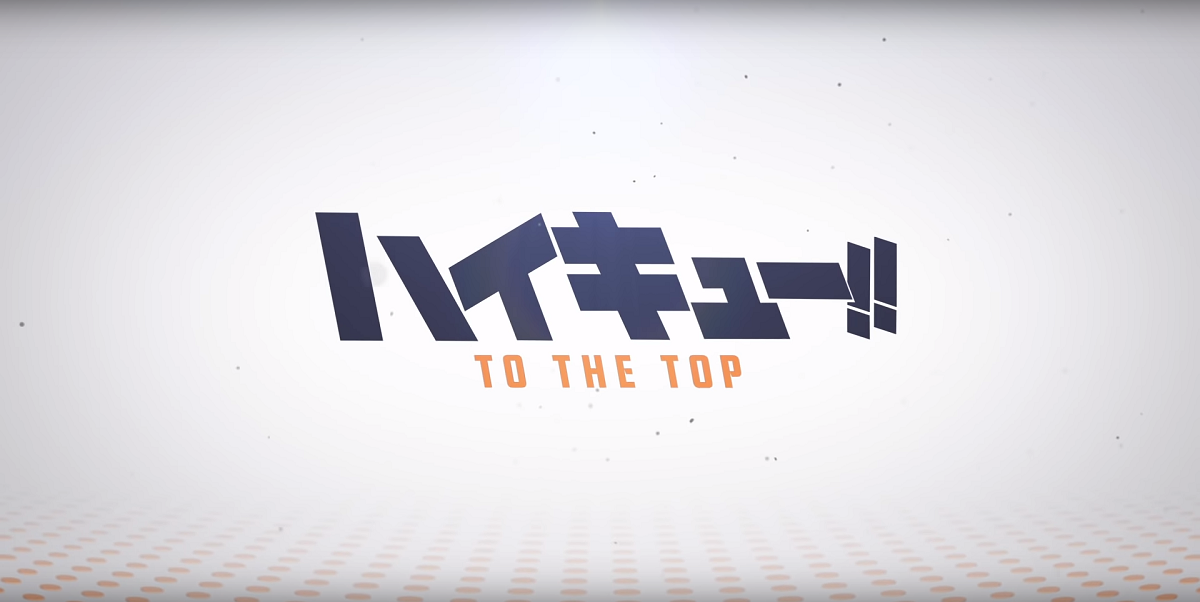 Haikyuu!! Season 4 finally has a trailer, and even though I read the manga and have kept up weekly, I’m beyond excited to see and hear everyone animated again. This hiatus has felt like it’s gone on forever, but it’s almost over! “To the Top” premieres in just about six weeks.

Season 4 is going to be a two cour season (I’m not sure where that information was confirmed but I believe the people on the subreddit because they’d know more than me), and I’m unsure if the subtitle of “To the Top” will be for the entire season or just the first half. Nonetheless, it’s almost time for the return of Hinata, Kageyama, and the rest of Karasuno!

The first cour of season 4 – which premieres January 10 (apparently I was wrong with my original announcement of January 25) – looks like it’s going to focus on the individual training camps, and so that’s the focus of the trailer. We get our first glimpses of Hoshiumi (who I thought for a second was Bokuto – it’s the hair) and Atsumu, as well as seeing some familiar characters like Kinumi and Kindaichi. Plus, new OP! It’s another Burnout Syndromes track, and it sounds amazing; I can’t wait to hear the entire song.

Check out the trailer below:

Some kind soul on Twitter has already added English subtitles.

As you can see in the trailer, the characters have a new design. You sort of saw a little bit of it in some of the preview art that was released earlier this year, but it’s different seeing it in motion. The general consensus is that everyone looks a little bit closer to their manga counterparts. I think the edges look a little more rounded, a little more defined (not as pointy!) than the first three seasons.

The second cour premieres in July, so until we see where this half of the season ends off, we can only speculate how far into the story we’ll get.

So what does everyone think? Opinions on the new character design? For manga readers, which character are you most excited to meet? For anime onlies, give me all your theories!