After a two week break to focus on Nekoma, we are back to the primary match between Karasuno and Inarizaki in “The Ultimate Challengers”. This episode featured a spotlight on Nishinoya and Suna, as well as a dip in the quality of the art and character design. Again.

I love Haikyuu!!. I do. I will never dislike an episode. But, damn, the overall quality of “The Ultimate Challengers” really took me out of the story a couple of times. It was just bad. There were moments when the characters didn’t even look like themselves. Finding decent screencaps to supplement this review was way more of a challenge than I expected it to be.

I don’t think I’m looking at previous seasons through rose-tinted glasses. I honestly can’t recall any moments from earlier episodes where the art was so bad that I noticed it, but since we’ve returned for the second half of season 4, I’ve noticed it a couple of times. And I suppose allowances must be made for producing an anime during a global pandemic, but there was already a delay of three months in releasing this last batch of episodes. And it doesn’t explain the inconsistency in the quality – not just between episodes but within episodes as well.

It took me a while to get used to the change in character design and animation style in season 4. In the first half of the season, I think it worked really well; in this second half, I think the new animation is exacerbating the issues with the art.

That said, the sequences featuring Kageyama’s serves were actually pretty badass. Him going from a serve almost immediately into a quick set for Hinata was fantastic.

Speaking of the dynamic duo, I love how fluently Hinata is able to translate Kageyama’s behavior to the other members of the team. Hinata is normally not the best at describing things – this is the boy who goes “whoosh” and “zoom” to explain how he hits a spike – but he and Kageyama are so similar when it comes to volleyball that he’s able to articulate it quite eloquently. Meanwhile, Kageyama is out here spouting parables like, “The air feels prickly today.”

“The Ultimate Challengers” starts to concentrate on Nishinoya a bit. We’ve seen before that Nishinoya has struggled in the past, but he is usually able to adapt and push through. We missed a lot of this second set because we spent the last two episodes with Nekoma, but we’re told that Atsumu in particular has been targeting Nishinoya, and his receives are off. As it’s explained, the libero having a bad game can throw the rest of the team off as well.

This brings me to another issue I keep having with this season, and that’s the pacing. The break in the action to visit Nekoma is in the manga; the matches are happening simultaneously, so there’s really nowhere else to put those episodes, which are important for developing Nekoma and setting up future matches. However, the way they are blowing through the Inarizaki match is disappointing.

I’ve mentioned this before, but there are quite a few moments that had a lot of weight to them in the manga that are just being breezed past in the anime. I feel like that lessens the emotional impact. Aran’s “bad miss” – the spike that goes out – and his near-immediate recovery should be a much bigger deal; it’s meant to highlight the ebbs and flows of a high-caliber match and increase the tension about who has the momentum in this game.

Likewise, Nishinoya’s finger push-ups had a little more gravitas in the manga. Nishinoya gets a bigger spotlight later, and scenes like that should be in your mind when that happens, but they move so fast they’re quickly forgotten.

But of course, “The Ultimate Challengers” refers to Inarizaki, so we got a little focus on some of the other members of the team. I liked the explanation of Suna’s technique because it’s something new that Karasuno hasn’t faced, and the direct confrontation with Tsukishima implies we’re going to see someone level up soon. I also loved that the camera tilted to show how Suna twists his torso when he spikes.

I am also living for any and all interactions between the Miya twins, because their dynamic is hilarious and gives me joy. And as badly paced as this match has been, I do like the emphasis on Aran “screwing up” and then quickly rebounding; don’t concentrate too hard on your failures, everyone. Just keep going.

But we’re finally going to meet Inarizaki’s captain in the next episode, and from the reactions of his own teammates, I’d say we’re in for a ride. 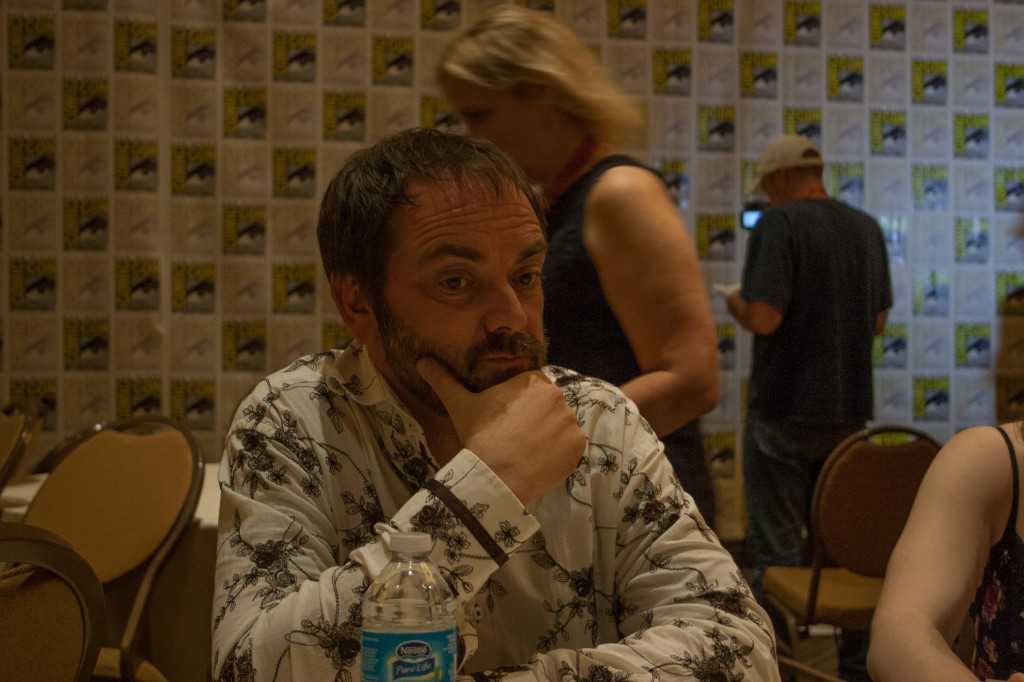 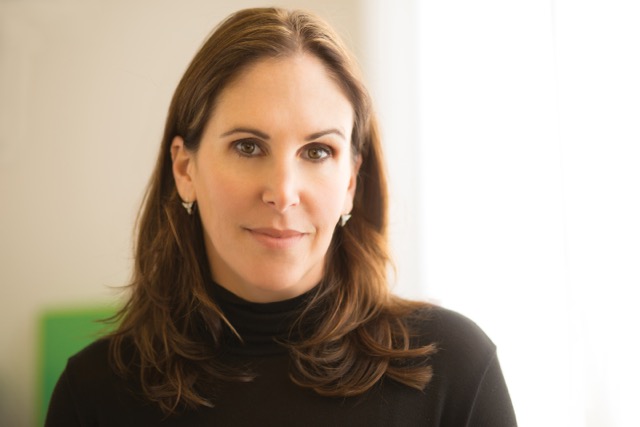