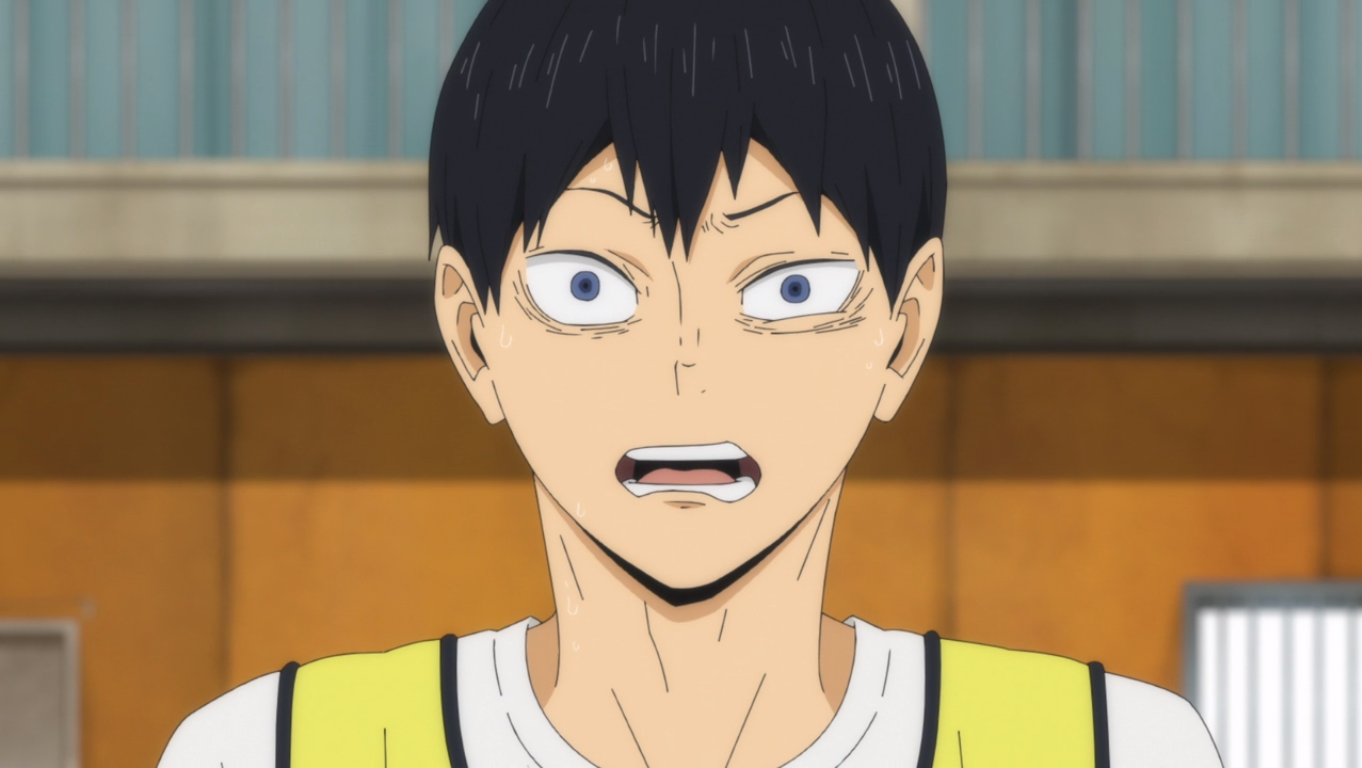 “Return” felt like prime Haikyuu!!. The comedy was on point, there were callbacks to previous issues, and the team came together. You can feel a shift in the air. Karasuno is prime for some serious development before Nationals.

The titular return is, naturally, Kageyama’s bad middle school habits making a resurgence. However, his behavior in this episode is a good thing. Before, he was too afraid to criticize his teammates for fear of what happened in middle school happening again. This time, though, he has teammates who respect and admire him and have resolved to just ignore him when he starts acting like a jerk.

Kageyama’s growth is actually pretty fantastic. He and Hinata feel like dual protagonists, but there definitely tends to be more focus on Hinata. So I very much appreciate when they give a little love to Kageyama and his poor, tortured past. He and Hinata had very different experiences in middle school that have both informed how they act with the team, but they have similar goals: to be accepted.

The team is going through a transition period right now, but you can figure out a few things that are coming. Tsukishima exerting a little more effort to match up with Kageyama’s new, higher tosses is one thing. Hinata becoming far more observant is another.

But it isn’t just the two of them. Tanaka working on his cut shot and Asahi trying to time his spikes with the blockers are evidence that the entire team is trying to level up. It’s also great how the team members are willing to give each other feedback and listen to what they tell each other.

I’m a little annoyed at how the cliffhanger last week set up an angry Nishinoya, but it turns out he realizes he did make a mistake and is just like, “My bad.” On the one hand, it’s extremely funny. On the other hand, I hate cop out cliffhangers. 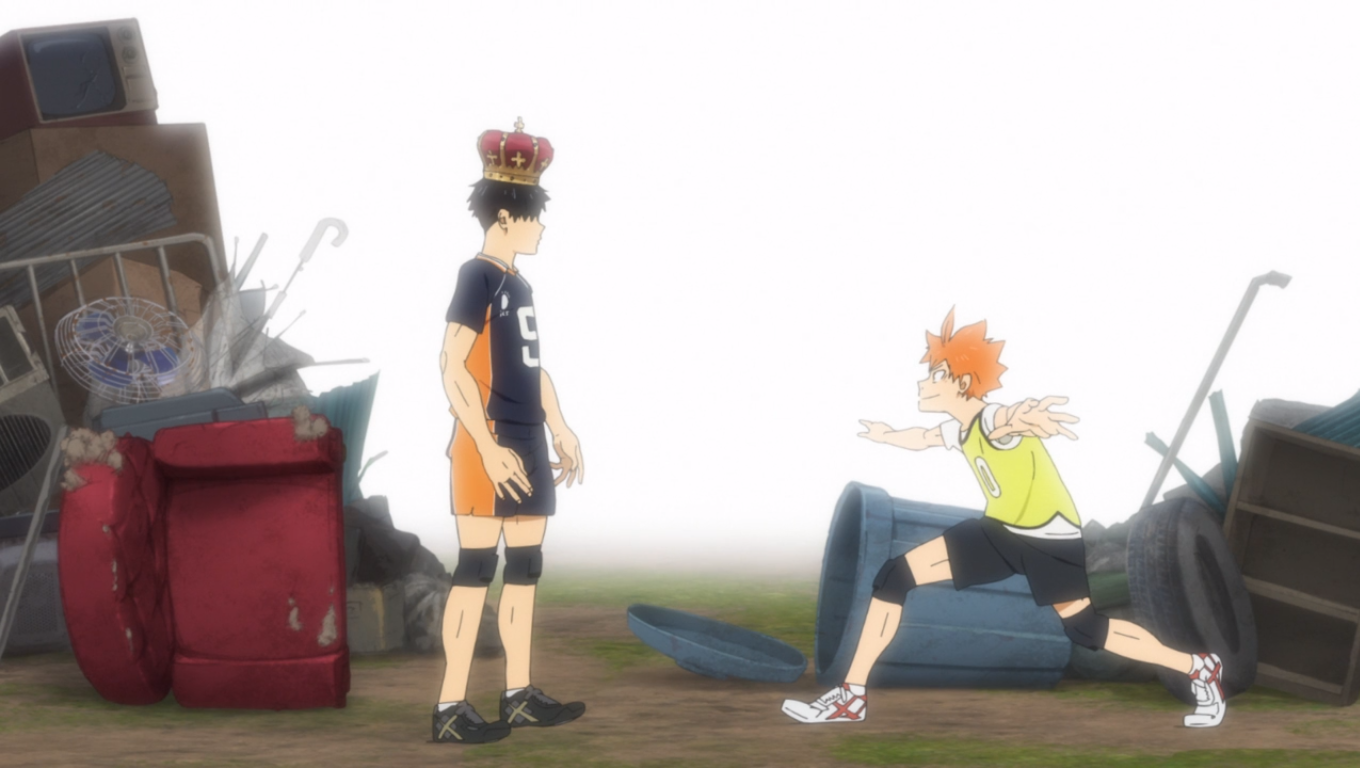 I’ve seen some complaints about the animation quality this season, but it wasn’t until this episode that I really noticed it. In general, I like the new character designs, and I understand that they’re trying to make the art style match the manga more. But this episode just seemed more low effort than the others; even scenes with the characters standing and talking looked sloppy compared to previous seasons.

However, I am willing to overlook a slight dip in quality when the story is as great as Haikyuu‘s. The character moments are always worth it, particularly in this episode. (Also, as much as the action seems a little less sophisticated, the facial expressions are amazing.)

I mentioned last week that in the manga, this practice match took place at Dateko. I was wondering how they would work in the Dateko third years showing up if the match was at Karasuno, and I actually think it’s funnier this way. Futakuchi always makes fun of his seniors for having so much free time, and them traveling to another school to watch a practice match just seems to emphasize that.

Have you seen “Return”? What did you think?