Yes, I missed the last couple of weeks and I’m very sorry about that, but with a lot of these flashback chapters – as interested as I am to see what happened for everyone during the timeskip – I’m just not feeling some of them. It’s usually for characters to whom I’m not quite as attached. Haikyuu chapter 395 focuses on Ushijima, and honestly, I’m not all that attached to Ushijima. But then, IWAIZUMI FINALLY SHOWED UP.

Ah, Iwa-chan! I’ve been waiting for him to make an appearance for months, and I was starting to get worried. Granted, the flashback in Haikyuu chapter 395 is from five years ago, meaning that the Iwaizumi we see in “The Lucky Ones Part 2” is almost the Iwaizumi from the first part of the manga. But like I said, I’m curious about what everyone was doing during the years we didn’t get to see, and I’m just happy that at last we’ve got a lead on what he chose to do with his life.

And can I just say I love that he chose to go into sports science, considering how many fics I’ve read where he does that?

Yes, “The Lucky Ones Part 2” has a focus on Ushijima, but it also highlights one of the great things about Haikyuu!!. This series makes you care about all of the characters – even the main team’s rivals – and it displays a level of sportsmanship and camaraderie that we all should strive to achieve. Iwaizumi and Ushijima meet up in California only about one year after Aoba Josai’s crushing defeat at the hands of Shiratorizawa – again. But this doesn’t color the way the two interact at all; in fact, Iwaizumi is thrilled to see someone he knows.

It reminded me a lot of those few chapters where Hinata and Oikawa teamed up in Brazil. (It was kind of hard not to, especially when Iwaizumi demands a picture with Ushijima so he can text it to Oikawa. I believe that probably set off a series of chain reaction selfies, culminating with Oikawa and Hinata on the beach.) Yes, these players were rivals in high school, but high school is over. Now they’re united by a shared love of the sport that defines their high school experience.

Almost no one in Haikyuu!! elevates themselves by pushing others down. Yes, there are a few teams that use underhanded tactics to get an advantage, but the majority of the players seek to better themselves and their opponents. After all, isn’t it more satisfying to beat a good team than a mediocre one?

That is the crux of Haikyuu chapter 395. Ushijima, a powerhouse player from a powerhouse high school, is suffering defeat on the national stage and irked by it. He’s trying out some new moves because his old standby of just having a cannon for an arm isn’t working as well in a professional league – even if he is a southpaw. (By the way, I choked up just a little with that last panel of Ushijima thanking his father for protecting his left-handedness.)

Iwaizumi shows him some clips to help motivate him, because after all, seeing the guy who repeatedly beat you get his butt kicked is a little demoralizing. This is just one more example in a long line of Haikyuu!! characters helping rivals improve – like Bokuto mentoring Hinata, or Kuroo teaching Tsukishima. It’s also a perfect example of “big fish, small pond”, where a person who is the best at something in high school goes to the next stage and realizes that they aren’t so special anymore.

For almost the first 200 chapters of the manga, Ushijima was depicted as The Final Boss. He’s very stoic and intimidating (read: awkward) and gives off the impression of being cold and emotionless, so it was actually quite nice to see him genuinely humbled by his inability to make waves internationally, despite being one of Japan’s top players. “The Lucky Ones Part 2” did a better job of humanizing him than probably any other depiction of him up to this point.

This chapter also marks the return of Tendo (although the official translation got his first name wrong – I don’t know a “Satoshi”). I was never really a fan of him, but many people have been anxiously waiting for him to pop up. I gather they didn’t anticipate the loss of his iconic hair. I do find it odd that he is the only character, post-time-skip, to not get the introductory text. What has he been up to?

My only concern is how quickly it seems the end is approaching. Every time they show the scoreboard, it’s jumped another few points. We’re already almost done with the third set, and I just don’t want this match to end. I don’t want Haikyuu!! to end.

Have you read Haikyuu chapter 395? What did you think? 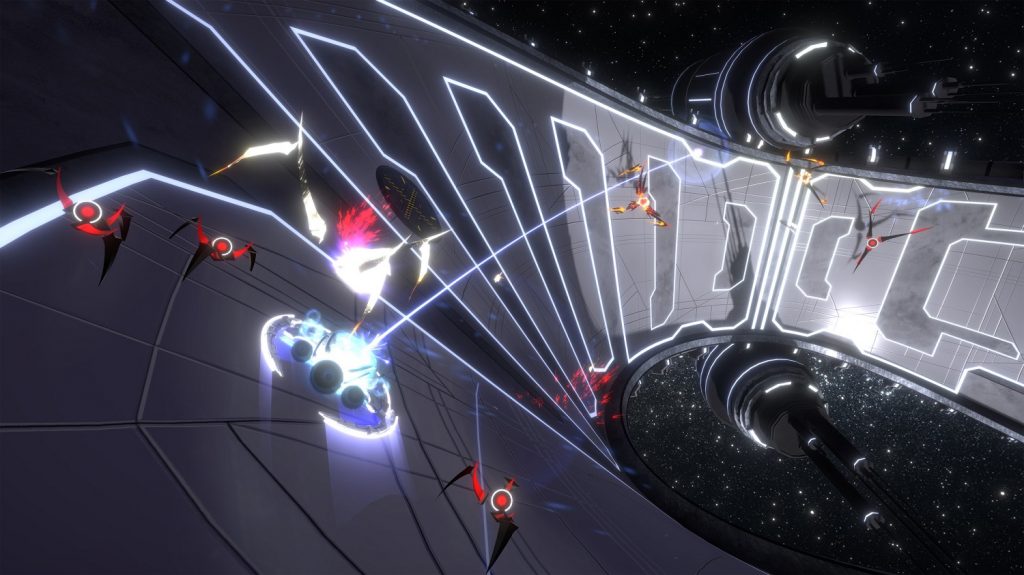