With how the recent episodes of Penny Dreadful: City of Angels have told stories of other characters in a (more or less) equal manner, ‘How It Is with Brothers’ was very Santiago-heavy.

I’ll begin by talking about the short moments we got with the rest of the cast before I turn my attention to Santiago and what he had to go through. ‘How It Is with Brothers’ showed Peter Craft deciding to bring Elsa home. Of course, his wife Linda wasn’t happy about such a decision. However, with Peter committing Linda into an institution due to her alcoholism, there’s nothing she can do about it. (I could be wrong, though).

With only four more episodes left for this season, I can’t wait to see what Magda (as Elsa) has planned for Peter. I would also like to know why she’s scaring one of Peter’s young sons. Also, with Maria working as a maid in Peter’s house, I need a confrontation between Maria and Elsa!

When Maria went to meet Mateo in this episode, I thought she was going to have some kind of a showdown with Magda (as Rio). However, that didn’t happen.

Also, did I miss some crucial information being shared? I say this because I don’t know how Maria was able to know about Mateo’s whereabouts. If the episode mentioned it, do let me know in the comments below.

As for Sister Molly, she had a conversation with her mother about wanting to pursue her feelings for Santiago. Of course, Molly’s mother didn’t approve. I liked how she laid it out all clear for her daughter. The people that follow Sister Molly like her being married to the Church. If Molly decides to begin a relationship with Santiago and live her life, Molly could lose everything she’s worked for.

On the one hand, Molly has her feelings for Santiago and on the other, she has a platform through which she has helped countless people. Is Molly capable of letting go of all of the charity work just to be with Santiago? I guess we will have to wait and see.

Coming to Kurt and Charlton, ‘How It Is with Brothers’ gave us Kurt’s backstory. Turns out, he went to Berlin after learning about Hitler’s goals. Kurt didn’t like minorities migrating to America and taking up space. After his training session was complete, Kurt was sent back to L.A. for his first mission involving Charlton.

Charlton also shared his dream of becoming a tap dancer. But he was unable to achieve it because of his bigger body-type. Apparently, Charlton loves L.A. because the city doesn’t care where you came from.

Considering Kurt is a Nazi and Charlton is a racist, I’m not sure their stories will end well. The writers might give Charlton some kind of a redeeming arc and keep him around, but you can’t give one to a Nazi. So, bye-bye Kurt?

And now we come to the bulk of this episode. After allowing Mateo to run away, Santiago’s clearly upset with what he’s done as well as with the trouble his little brother is in. Seeing him try to convince Diego to take the blame for killing Reilly (and clear Mateo’s name) made for some very intense scenes in the interrogation room.

Watching Diego dropping hints about someone’s brother being involved in the murder and Lewis being able to connect the dots was fun. I’m enjoying seeing all of the conflicted feelings Santigo’s been going through. It’s clear he wants to protect his brother, but I don’t think he can keep the cops away from Mateo for too long.

Seeing how Lewis handled Diego’s situation was very surprising to me. I definitely wasn’t expecting Lewis to make Diego give a false confession about killing the Hazlett family and Reilly. Our heroes have layers of grey y’all, and I’m here for it!

Before I close my review, it took me too many episodes to remember that the actor who plays Santiago is the same one who played the lead queer role in HBO’s messy TV series Here and Now.

Anyway, what did you think of ‘How It Is with Brothers’? 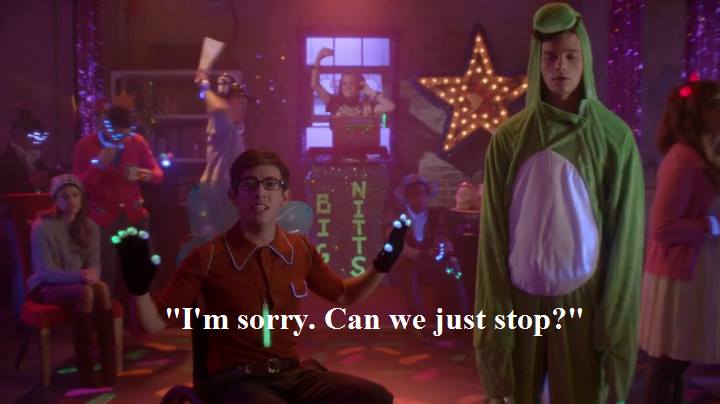 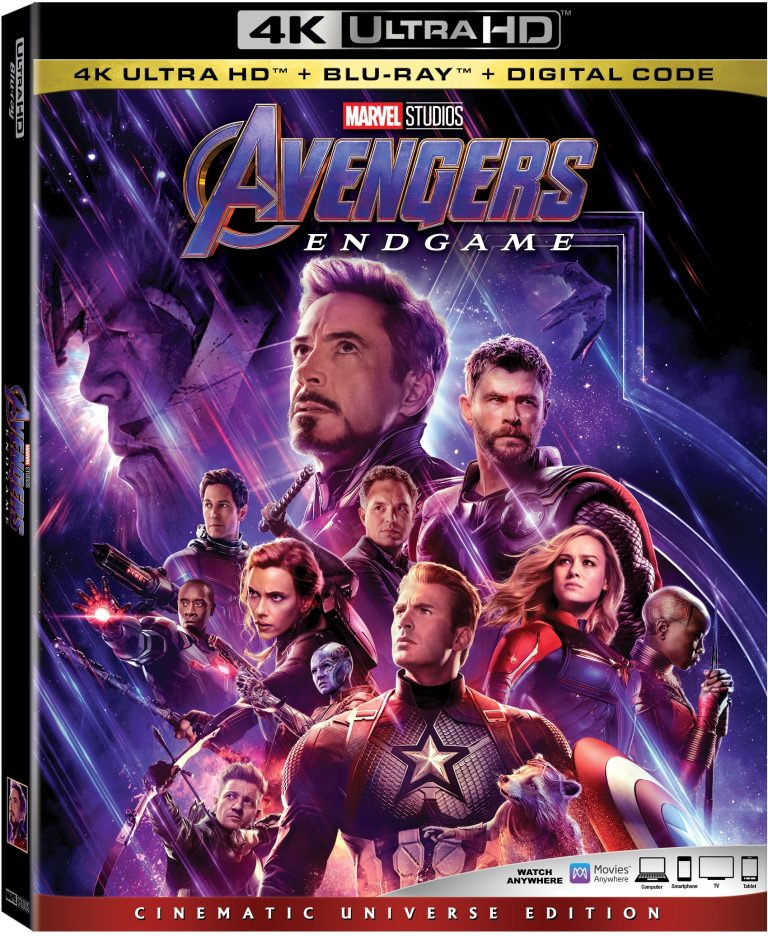