We finally meet Inarizaki’s illustrious captain in “Leader”, and now you understand the sense of foreboding you had at the end of last week’s episode. Yet, at the same time, you’re probably confused as to why you felt that way. Don’t worry about it! Kita-san has that effect.

Ending an episode on a player substitution is par for the course for Haikyuu!!. It’s a fairly effective cliffhanger, indicating that the player coming in is going to do something important, and we as the audience should be taking notice. However, it’s very odd the player being substituted in is the captain. Such is the case in “Leader”.

In a series like Haikyuu!! – and many other sports anime – the main characters are often crazy talented. Hinata is an exception in that he has good speed and reflexes but his skills are completely lacking. But Kita is a great example of how you can be good – not great or exceptional, but good – just through repetition and hard work. He knows he’s going to be a professional player, but it doesn’t bother him.

His advice and his mentality can apply to so many different situations as well. The idea that if you can do something in practice, you can do it in a game, so why are you nervous, is something that I wish I could take to heart. There are a lot of added pressures in a competitive situation, but if you’re confident enough in your abilities, you shouldn’t have any doubts that you can perform well.

I love Kita as a character. Other captains in this series have spark and personality; look at Oikawa and Kuroo, who have objectively terrible personalities but are very good captains. Then you see someone like Bokuto, where it seems like the entire team captains him, instead of the other way around. Kita, I feel, is a good amalgamation of a few of the other captains. He’s observant like Oikawa, he’s good at defense like Kuroo, he’s dependable like Sawamura, and he’s calm and collected like Ushijima. It’s actually a nice change of pace.

He’s also a mass of contradictions. The way he was introduced, in the first cour, gave the impression he was going to be the typical cocky captain. And the way his teammates reacted at the end of last week’s episode made you think he was going to be like Sawamura when he gets mad. But he’s quietly corrective, even if he makes the other players nervous. He comes off as very aloof and unemotional, but then he does things like buy Atsumu food when he’s sick. And the scene where he cried when he got his captain’s uniform, after not even getting a uniform in middle school, was very sweet.

Also, I take back what I said earlier about his voice being “too strong”. Kenji Nojima is doing a fantastic job.

On Karasuno’s side of the court, though, we can tell that things are brewing in “Leader”. Nishinoya is still struggling with Atsumu’s jump floaters and the rest of the team is still trying to figure out how to deal with Suna’s spikes; he’s not at all intimidated by Tsukishima, mostly because he’s been deftly avoiding Tsukishima’s blocks thus far and also because Tsukishima doesn’t exactly have an intimidating aura. But I suspect Kageyama’s sudden appearance to block Aran near the end of the episode will come into play later. (That’s a rare block from Kageyama! We don’t see it happen enough.)

Also, don’t think I missed that look Hinata had after Suna’s spike. I caught it in the manga as well. (Looks like Sugawara did, too!)

There were so many great, funny moments in “Leader”. Tsukishima coming back and smugly blasting Hinata for having a more important job, the depiction of the Inarizaki team with swords versus Hinata with machine guns, Atsumu being an absolute dork. Honestly, Atsumu grows on me more and more the more I see him animated.

I also appreciated the refresh on rotations, thanks to Suguru explaining the context to his girlfriend. I’m pretty familiar with the rules, but it never hurts to be reminded. I like that they do this, because it helps explain why teams do things the way they do. In this case, Karasuno has switched up their rotation for what they hope is maximum effectiveness against Inarizaki’s attackers. After all, if they lose this set, they’re out of the tournament.

One last thing – while I love the ED and its focus on the other teams in Miyagi, I miss seeing their reactions to what’s happening in the matches. They were peppered throughout the manga, and I really liked, for example, seeing Aoba Josai so very torn on rooting for Karasuno, considering they vowed vengeance against them after they lost in the semi-finals. 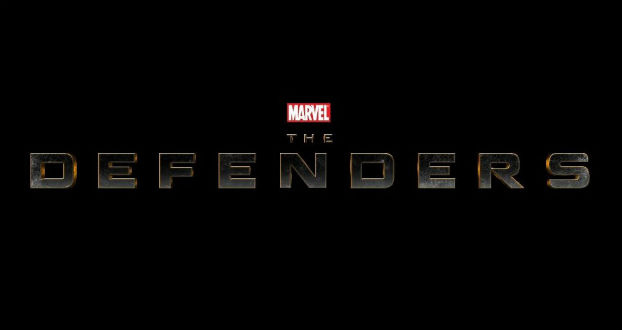 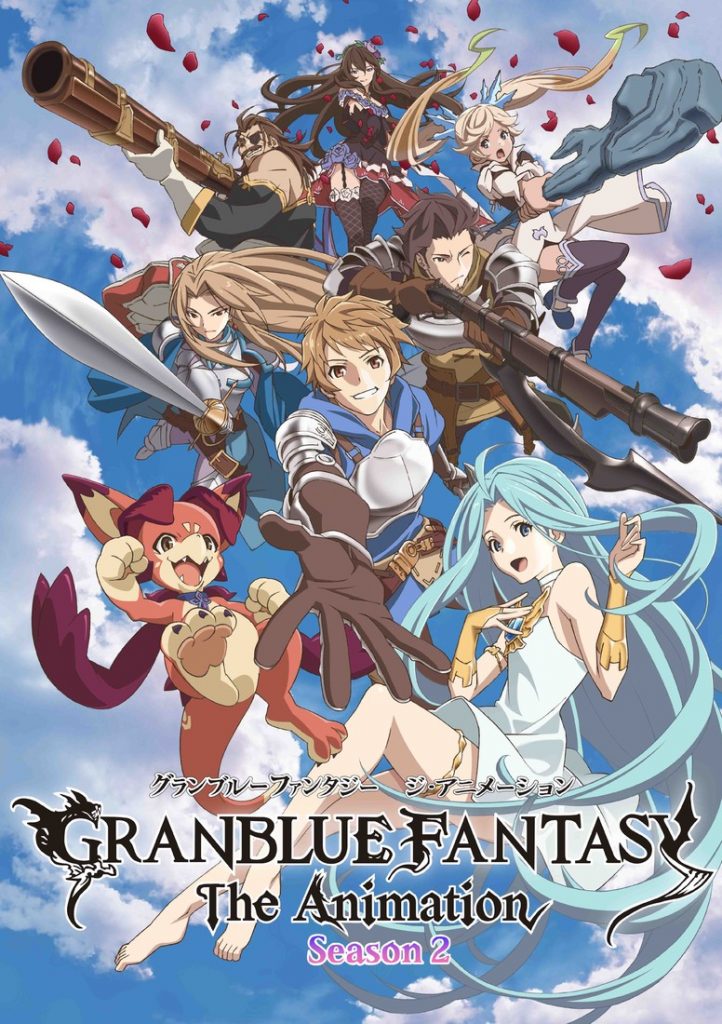