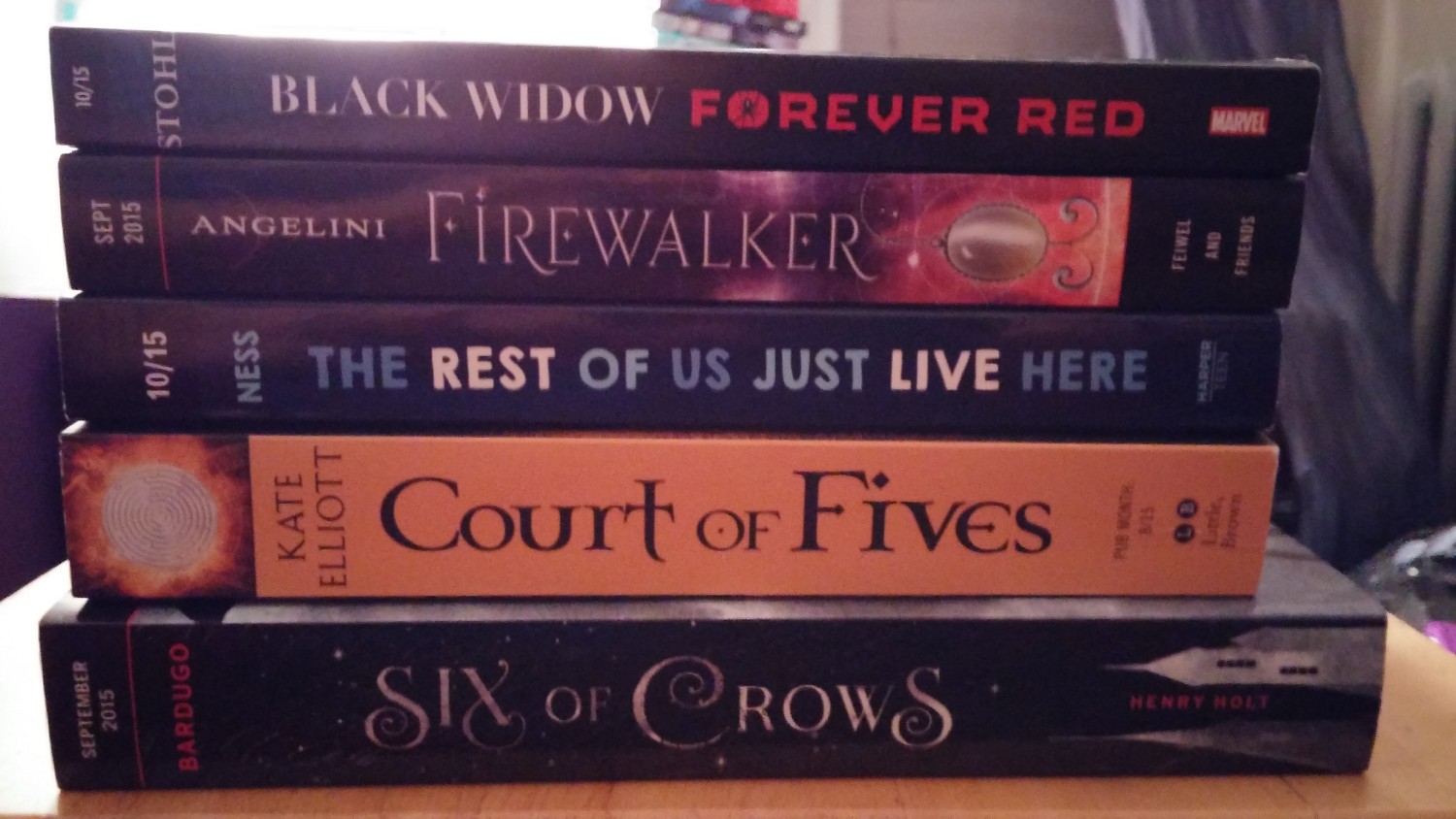 Every year at BookExpo America and BookCon, I go through the list of books that will be featured and make an Excel spreadsheet (color-coded!) of all the titles that I want to pick up. Usually I come home with more than fifty books, half of which I never end up reading. This year, I tried to be really good and only grab ones that were on my list. (I mostly succeeded.) I am really excited about some of these books, you guys, and I think you should be, too! So here, in no particular order, are the five galleys (advance copies) that I can’t wait to read! 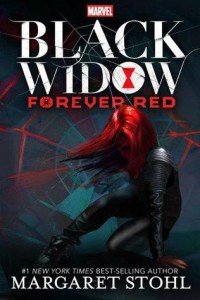 How could I not be excited for a book that’s all about Black Widow? Focusing on Natasha Romanov’s life post-Red Room but pre-S.H.I.E.L.D., Forever Red finds Natasha trying to escape her life as an assassin until she gets pulled back in to investigate the mysterious disappearances of children all over the globe. Stohl wrote the best-selling Beautiful Creatures series, but my expectations for this book are so unbelievably high that I doubt anyone could pull it off the way I want them to. Still, I hope that this book at least does well enough to convince Marvel that we need way more Black Widow things. ALL THE BLACK WIDOW THINGS.

Black Widow: Forever Red is due to be published in October 2015 by Marvel Press. 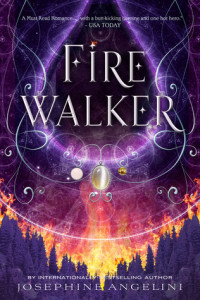 The second book in Angelini’s Worldwalker trilogy, Firewalker picks up where the first book left off. The Worldwalker series is all about Lily Proctor, who is basically allergic to the world in which she lives – literally. Fortunately (or unfortunately, we don’t know yet!), there is another universe. In this universe, where the Salem Witch Trials never happened, everything that makes Lily weak in her own world makes her strong. Also, her doppelganger is the ruler of this universe, and she possibly has nefarious plans, so there’s that to deal with. I really enjoyed the first book, Trial by Fire, so I can’t imagine that I won’t like the follow-up.

Firewalker is due to be published in September 2015 by Feiwel and Friends.

3. The Rest of Us Just Live Here by Patrick Ness 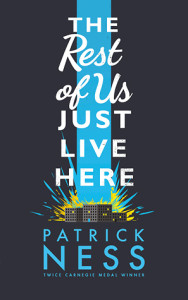 Have you ever wondered what it was like to attend Hogwarts for everyone that wasn’t Harry Potter and friends? Ness’s book explores that very question. It’s not about Harry Potter, but it is about Mikey, who just wants to do normal teenage, high school things without having to worry about his school being blown up. I have seen enough posts on Tumblr about this topic that I can’t help but be eager to read a book that actually writes that plot. It totally sounds like an AU fanfic that someone just went ahead and published, but considering most of my to-be-read pile includes sequels and books about fairies and magic, it’ll be refreshing to read something that feels so original.

The Rest of Us Just Live Here is due to be published in October 2015 by Harper Teen. 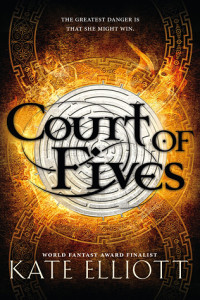 4. Court of Fives by Kate Elliott

You gotta love books about girls disguising themselves to do things they aren’t supposed to be doing. Elliott’s protagonist, Jessamy, is secretly training for a massive athletic competitions called the Fives. It’s all about class and privilege, as Jessamy is a mixed-race upper-class girl stifled by the rules of society and struggling to be who she is and do what she loves. Elliott is a World Fantasy Award finalist, the world in the book is apparently based on Ancient Egypt, and I tried multiple times to get a copy of this one, so it had better be as good as I’m hoping that it is.

Court of Fives is due to be published in August 2015 by Little, Brown and Company.

5. Six of Crows by Leigh Bardugo 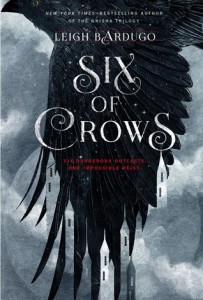 Set in the same universe but some time after the events of Bardugo’s best-selling Grisha trilogy, Six of Crows is described as Game of Thrones meets Ocean’s 11. Although I really wish people would stop comparing things to Game of Thrones (because the comparisons almost never make any damn sense), I devoured Bardugo’s first series and absolutely cannot wait to return to the world. Basically six people with nothing in common – in fact, some of them are mortal enemies – have to pull off an impossible heist, hopefully without killing each other first.

Six of Crows is due to be published in September 2015 by Henry Holt and Company.

So there you have it! The five galleys I was most excited to get copies of at this year’s BEA. Rest assured, I will be posting my reviews so that you all will know what I thought! What books are coming out this year that you’re excited to read?

Previous:Naruto Gaiden – Naruto x 706 Review: Unevolving Species
Next: Lois Lane Deals with the Fallout of Being Too Awesome