Lois Lane, army brat, has just started her new school in Metropolis. She is determined to turn over a new leaf, hoping that her…behavioral issues…won’t follow her here. That plan gets shot to hell on her very first day, when she overhears a fellow student go to the principal asking for help dealing with bullies…and the principal blows her off. Lois, constantly possessed by the need to do the right thing regardless of the consequences, steps in to stand up for the student. She winds up on the principal’s bad side, but she gets a new job – with a teen-oriented offshoot of the Daily Planet – out of the whole thing. Soon, she gets embroiled in a story that’s far more than just a simple, clear-cut case of bullying, and she may just be in over her head.

Fallout, the first in what will hopefully be an ongoing series, is very much Lois’s story. It’s refreshing to see her as the star of her own vehicle, rather than following after Superman. Clark Kent only makes an appearance in avatar form, as Lois met him online and doesn’t even know his real name, just his username (SmallvilleGuy). In fact, her relationship with her father and her desire to make new, “in real life” friends are two of the major driving points of the novel. Author Gwenda Bond has crafted a strong, motivated, sassy teenage Lois who bears a striking resemblance to Veronica Mars, which is probably why I liked her so much. Like Veronica, Lois has her strengths and weaknesses. One thing Fallout does wall is establish exactly what kind of person this most recent incarnation of Lois is.

Lois’s YA debut features a plot that is both out there – mind control via a holographic gaming console – and completely relatable – bullying. At times the thread was a little hard to follow, mostly because large sections of chapters happen in a game, but as this is a story that takes place in a world where aliens are real and teenagers can fly, you have take things with a grain of salt. I did genuinely enjoy watching Lois and her new friends work to unravel the mystery. The bullying side of the plot tended to be very frustrating, because it’s all too realistic how often accusations of bullying get brushed aside in favor of maintaining some ridiculous status quo, but I think it’s something that a lot of people can relate to.

Likewise, I think a lot of people will be able to relate to Lois as a character. She is mouthy and strong-willed, sticking her nose in where it probably doesn’t belong in order to protect people. She struggles to live up to her parents’ expectations while trying to discover where she fits in. She worries about making friends and has no tolerance for bullcrap. She is genuinely confused about her feelings for SmallvilleGuy and where they stand in their relationship. Gwenda Bond’s Lois Lane has the potential to be totally amazing if she is given the chance to explore her character even more.

All in all, I found that Fallout was a fairly strong introduction to the new Lois. Whether or not the subsequent novels are completely separate plots or consist of a longer arc remains to be seen, but Fallout does a great job of laying the groundwork for future stories and sets up a few mysteries that will probably return later in the series. Questions like how much did Lois’s father know about what was going on, or who is the Inventor, or will Lois ever learn SmallvilleGuy’s true identity hopefully get answered as we go along. I’m very much looking forward to the further adventures of Lois Lane.

Fallout is currently available from Switch Press/Capstone wherever books are sold.

Don’t forget to check out our interview with author Gwenda Bond! 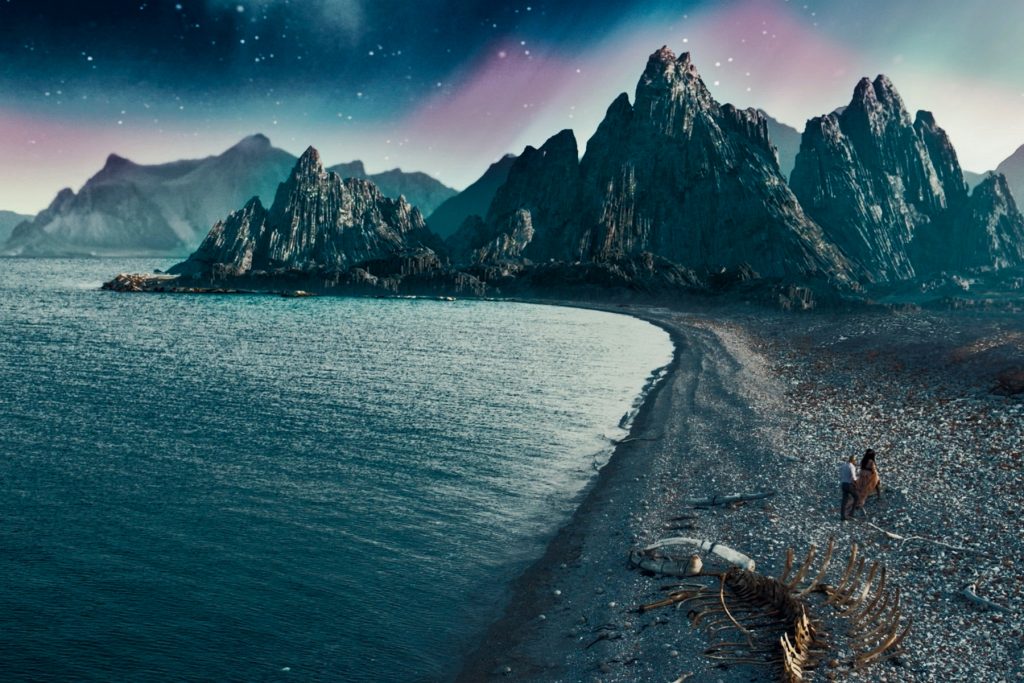 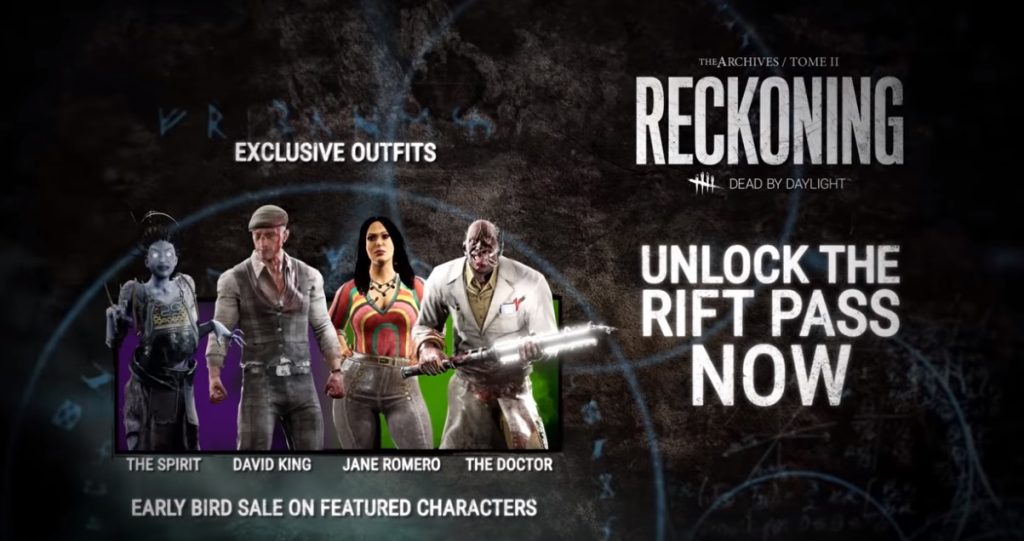 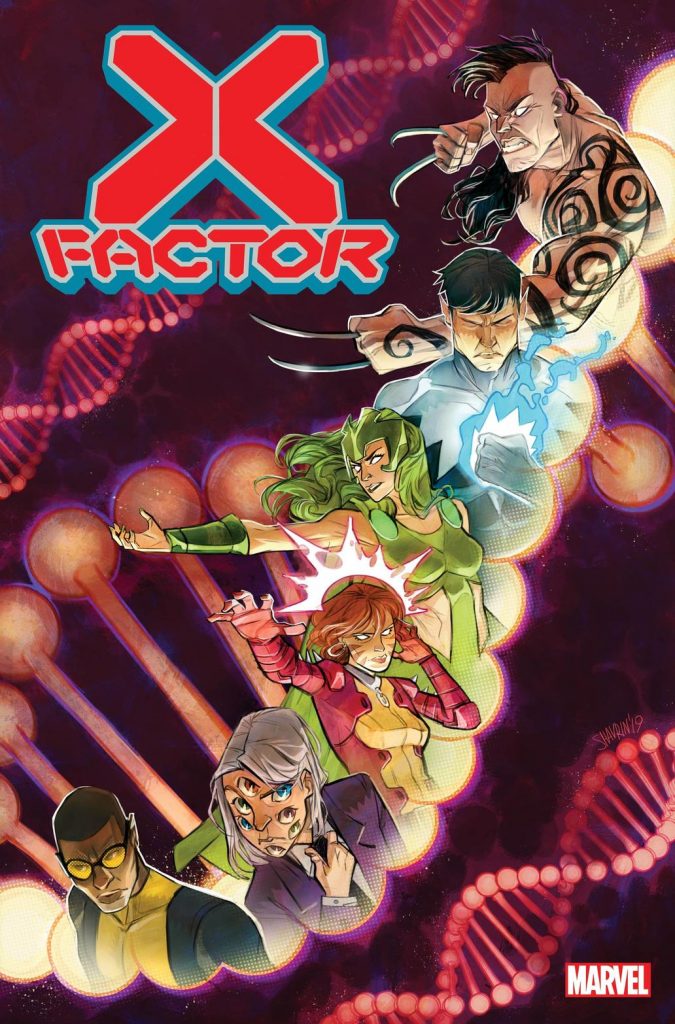