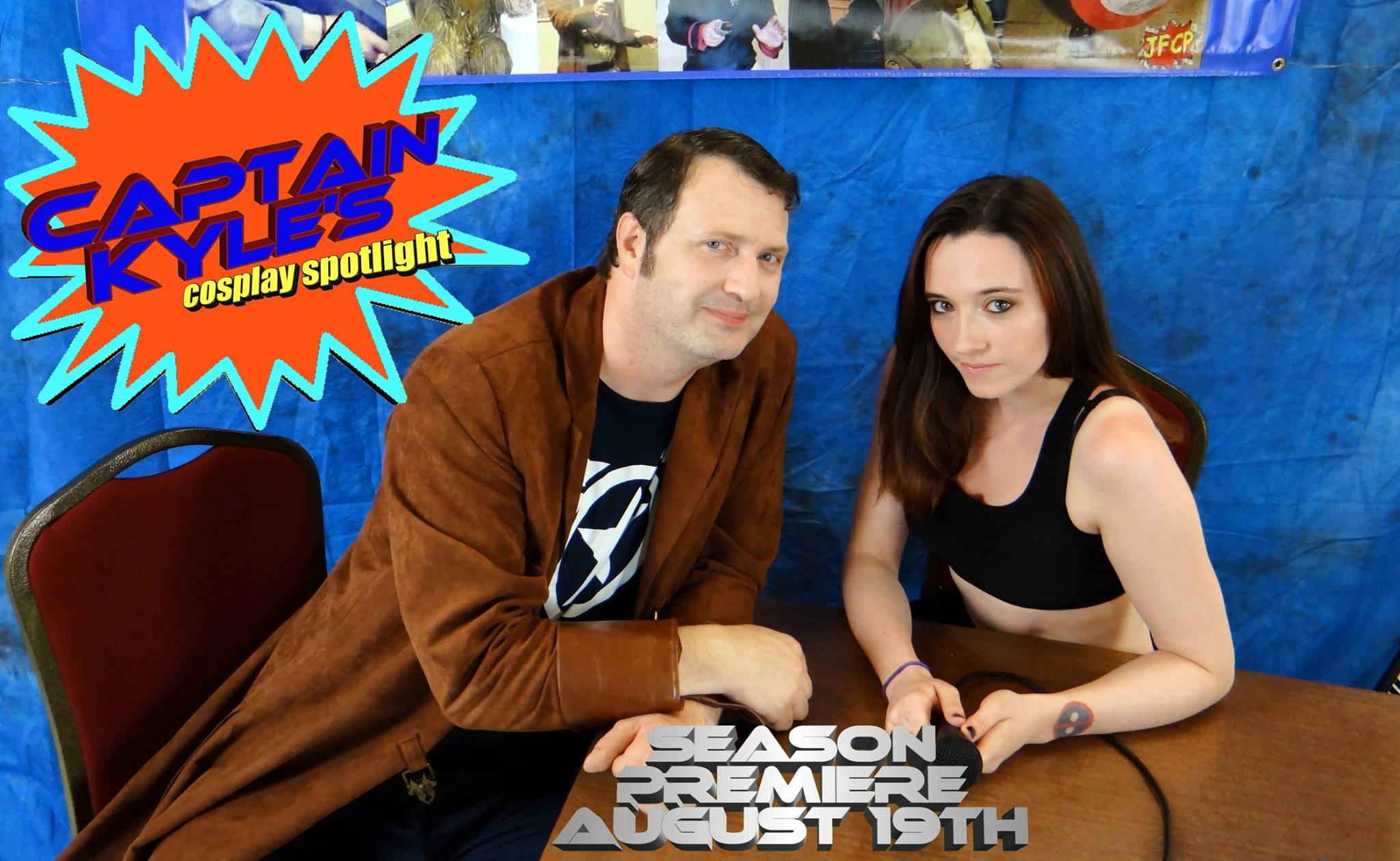 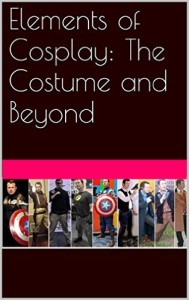 I was treated to an early viewing of the first episode, and it was really enjoyable. The show begins with an in-character cosplay interview (in this case, with cosplayer Meng Ai as Princess Anna from Frozen), breaks for some short at-con interviews, and wraps up with an interview about the cosplayer herself (rather than her character). The show also includes Con Tips, which I found to be a really helpful and neat addition to an already entertaining idea.

Kyle was nice enough to answer a few questions about his book and show, and though I read and enjoyed Elements of Cosplay, his words describe it better than I possibly could. I will say this – it’s a great read for those who are new to cosplay or simply interested in picking up the hobby sometime in the future. You can find it on Amazon, where the e-book is just $3.99 (there’s also a paperback edition for $9.99).

Check out my interview below for more information! 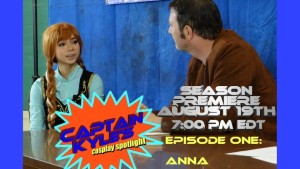 Tara: What made you decide to write a book about cosplay?
Kyle: After my own entry into the world of cosplay and seeing so many people with misconceptions and being afraid or uncertain whether they should or could cosplay, I felt it would be a good idea. Taking all the information I’ve gathered and putting it into an easy to read format, I hope that new cosplayers will avoid pitfalls that I and others have encountered. Plus I wanted to highlight the proper attitude about cosplay. That it’s all about fun and anyone can do it.

T: Did you come up with the content organically, as you wrote, or did you know from the beginning exactly what you wanted to write about?
K: I came up with a rough outline, trying to map the progression of entering cosplay and things that would be encountered.  It’s a good read from start to finish, but I also wanted someone to be able to refer to it almost like a guidebook.  Kind of the “Cosplayer’s Guide to the Galaxy”. 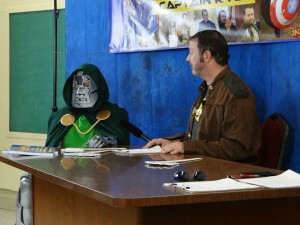 T: What would you say makes your book different from the other ‘how to’ cosplay books available?
K: Many of them focus on making costumes or are picture books that really say “These are awesome cosplays you should try to make.”  Those can be fun and instructive books, though I feel that some people might be intimidated by the pictures of cosplayers in costumes that were handcrafted by someone with many years of experience.  My book is more about the journey and the culture. Cosplay safety, etiquette and respect for others are major themes. Most books are about making a costume to wear…mine is about what to do with the costume you made…or bought…or threw together with items in your attic.

T: Will there be a second edition or a ‘sequel’?
K: Absolutely. I do intend to do a second edition. One of the reasons I titled it “Elements of Cosplay” is a nod to “Elements of Style”, which has many editions. I already have other chapters I’m planning on including, [as well as] expanding current ones. Sometimes events occur in the cosplay “world” that cause confusion or even outrage. These issues will be addressed. 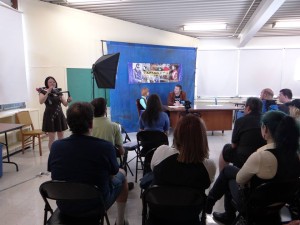 T: Was the idea to create a cosplay webseries something that grew organically from writing Elements of Cosplay?
K: In a way. Part of it was that it was a fun idea, but I also wanted to communicate more about the world of cosplay to those who aren’t familiar with it. The book tells how you can wear the costume; the show is about introducing the people who already do wear the costume and have fun with it. I think it’s a good synergy.

T: If you could pinpoint your main goal for your webseries, what would it be?
K: I would say it’s to portray cosplayers in a fun yet respectful light. To show they are individuals and worthy of respect. I have seen other shows that show the competitive side of cosplay and try to focus on drama, or try to amuse people by making fun of cosplayers. People do like to laugh and I understand that. But I would rather have people laughing with the cosplayers because they are having fun and understand them, [instead of] laughing at them because someone is trying to paint them in a bad or “weird” light.