“Underworld” Reboot! Are We Ready? 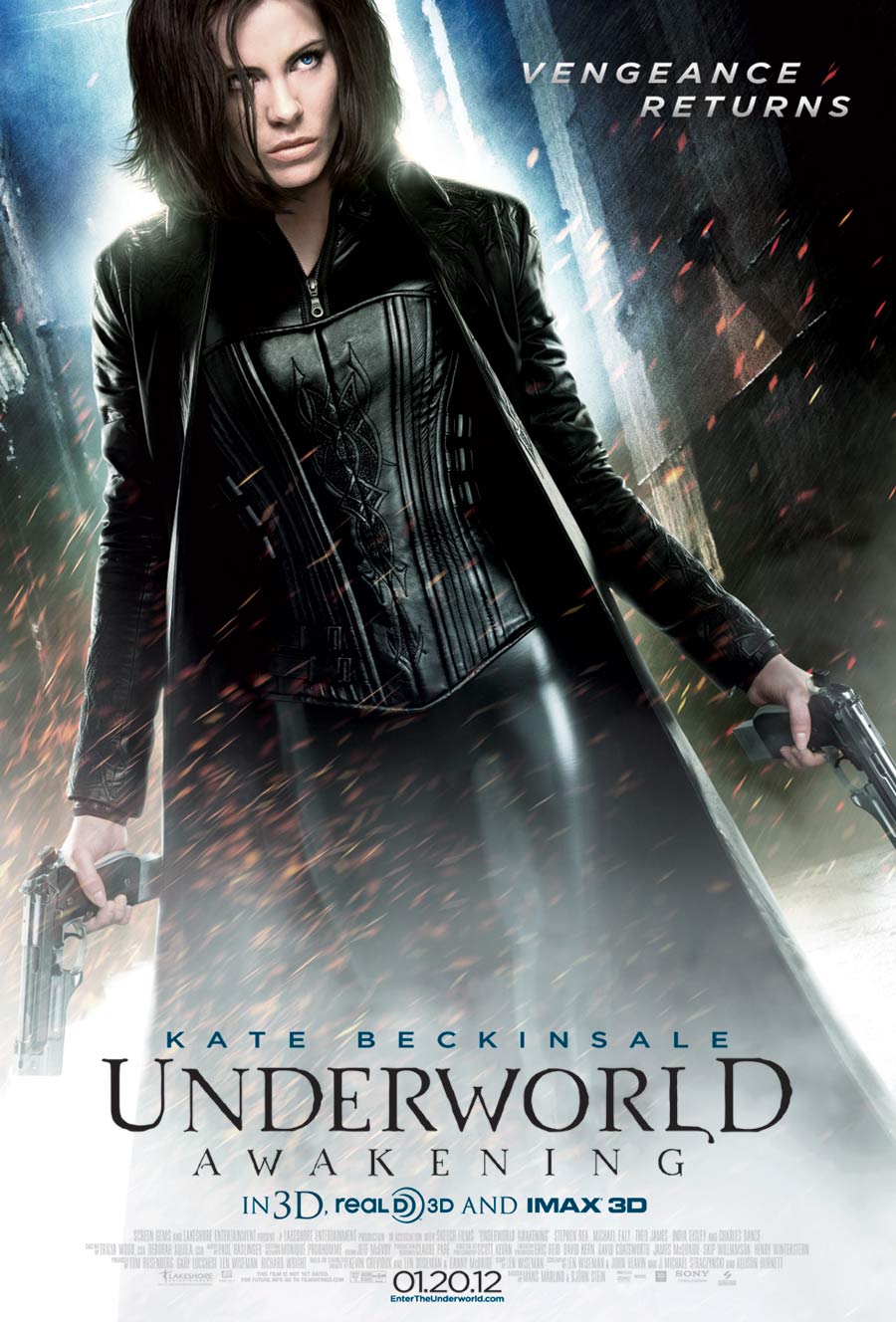 A reboot for the Underworld film franchise is reportedly in the works. I was surprised by the news. For me Kate Beckinsale as the kick-ass vampire, Selene, made the franchise. So, will the studio reboot the franchise like Fox did with X-Men or scarp everything and start anew? Let’s take a look!

The first film in the franchise was released in 2003 and it was able to gross approximately $95 million on a budget of $22 million. The box-office numbers were quite impressive for a film that had a sole female lead and was about a war between vampires and werewolves. It was followed by three more films with Underworld: Awakening in 2012 being the highest grossing in the series.

Though the franchise didn’t enter my top-favorite films with a female lead, unlike the Resident Evil series starring Milla Jovovich, I still watched all of the installments. There was just something interesting about seeing vampires and werewolves fighting against each other for decades without the humans knowing.

According to The Hollywood Reporter, Lakeshore Entertainment is ready to reboot the series. Reboots aren’t something unheard of in Hollywood. A lot of successful franchises have been given the reboot treatment. The Spider-Man films were rebooted with Amazing Spider-Man. The Terminator and Fantastic Four films are also getting the same treatment.

Reboots allow studios to re-introduce films to a newer audience, but it also risks alienating the current one. I have not watched the Spider-Man reboot, and I might not watch the new Terminator films because, for me, the original installments were the best.

However, reboots don’t necessarily mean that the previous canon will be completely scrapped. Fox did a similar thing with X-Men: First Class and then X-Men: Days of Future Past. The studio was able to reboot the series without deleting everything the film’s loyal audience already knew.

So, will Underworld be taking a similar route? It is possible. There was news about a fifth installment in the series title Underworld: Next 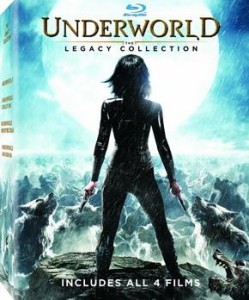 Generation. After debuting Selene and Michael’s daughter, Eve, in Awakening, the next installment was to follow her adventure.

With the studio ready to reboot the series, restarting the franchise with Selene and Michael’s daughter does sound logical. This will help in continuing the story the current fans of the series are familiar with and enable the studio to target a newer audience, too.

There is no reason for the franchise to do a complete reboot because Selene’s story hasn’t really ended. Introducing a new Selene played by another actress won’t guarantee that people who were fans of Beckinsale will come to watch the reboot and re-experience everything from the beginning.

By passing the torch to a younger actress, possibly Selene’s daughter, Eve, the studio will have a better chance of holding onto the fanbase the franchise already has.

What do you think of the Underworld reboot? Do you think they should continue the story with a younger actress, or start from the beginning? Let us know!

Previous:Summer Cosplay Series 1×11: Becca
Next: And the Fangirls (sort of) Rejoiced: Agent Carter Casts a Couple of Cute Boys