Battlestar Galactica is going to be rebooted for the second time, and many fans who were in favor of the 2003 reboot are finding themselves on the opposite side of the argument this time around.

When Battlestar Galactica was first rebooted back in 2003, many of the original series fans were critical of the idea.  They called the reboot GINO – or “Galactica In Name Only.”  The new version of Starbuck was the brunt of a particular harsh string of criticism, primarily due to being gender swapped, but there were numerous changes that fans thought took the new show too far away from the original concept.

Still, the show flourished despite the criticism and won a ton of awards, including a Hugo, Peabody, and numerous Emmys, among others.  The cast was also invited to speak at the United Nations, which isn’t really a thing that most genre shows can boast.  In the end, the reboot generally turned out to be a positive thing with a lasting cultural impact.  Even many of those who were critical of the reboot at first were won over by how well executed it was.  It’s a rare example of a reboot done right – even better than the original.

Now it’s been announced that the show is scheduled to be rebooted on the upcoming new NBC streaming services Peacock, and I’m finding myself leaning towards the other side of the argument along with a bunch of other 2003 reboot fans.  Does our opposition to this particular reboot make us hypocrites?  Maybe.  But I also think there’s a case to be made regarding what justifies a reboot, and what could just be a cash grab hoping to bring in money from a well known title.  Reboots can be good or bad depending on what it plans on bringing to the table.  So let’s break it down…

Does the reboot introduce a property to a new audience?

Some of the most successful reboots came from an attempt to introduce a property to a new audience.  Both Queer as Folk and The Office outlasted their original shows and are considered successful in their own right.  They were reframed in a way to appeal to an American audience while keeping the same premise and similar themes as their predecessors.  Their success speaks for itself in that regard.

Nowadays it’s not hard to import shows from other countries wholesale, but at the time, rebooting it for an American television audience made sense.  This was a time where online streaming and downloading wasn’t as prevalent as it is now.  For the time they were produced, rebooting them in this way made sense made sense even if the same argument for foreign produced shows really doesn’t hold up today. 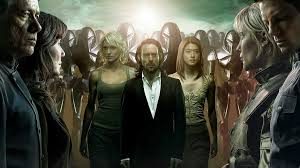 Likewise, once a certain amount of time has passed, rebooting a show in its own country of origin also makes sense.  The original Battlestar Galactica reboot was such a case.  Twenty-three years passed between the conclusion of the original and the reboot.  It was a long enough time that a huge portion of television watchers were unfamiliar with the original.

That can’t be said in this situation, where the primary series ended just 10 years ago and supplemental spin off shows were being put out as recently as six years ago.  Sure, it’s not as bad as Spider-man, which only had two years between reboots, but it’s still pretty damn quick.  The ‘new’ audience is fairly small by comparison.

Will the reboot benefit from advanced filmmaking technology?

Westworld is the best example of a reboot taking advantage of new filmmaking technology in recent memory.  It honors the original, but updates the visuals while expanding on the narrative laid out by the film.  The fact that it’s produced by HBO brings that point home.  They don’t shy away from dropping tons of cash on their genre productions, so it’s generally in good hands.  They have the technology and the budget now to do things the original film wasn’t able to do.

Likewise, the original Battlestar Galactica was created with all the technology available in the 1970s, but it didn’t age terribly well.  It made sense to bring a science fiction show back in order to fully utilize twenty-five years in technological advancements in filmmaking.  The technology used in the 2003 reboot, however, still holds up fairly well today.  There are a few bits that could be polished a little better, but still, it’s generally gorgeously executed from a technical standpoint.

To illustrate this, just watch the rescue on New Caprica and be amazed at how beautiful everything looks.

Has our technology come far enough that rebooting this show makes sense?  I don’t think we have.  We’ve made advancements, sure, but not enough to justify a full overhaul.  These effects can hold up for another decade at least before it really feels dated.  It’s fine right now.

Mad Max: Fury Road is caught somewhere between being a reboot and a sequel.  The cast is different, but it doesn’t exactly contradict the plot of the original.  But you don’t need to see the original either, and sequels are usually clear continuations of the story (there are, however, a few flashbacks where the argument could be made that it does directly tie in).  It’s a tough one to categorize.  That said, it’s a great example of a reboot that focuses on the story through a different lens – a feminist lens.  It brings something new to the story that wasn’t present in the original and justifies its existence accordingly.

When Battlestar Galactica was rebooted the first time, it also looked at the story through a different lens.  It was told from our post-9/11 world view, tackling political themes and motifs that resonated with our generation.  I’ll never forget seeing the wall of the missing on the Galactica and being reminded of the same scenes from New York.  It hit hard.  It was made to relate to a new generation of fans existing in a different world. And it worked.

This may be the only thing that can save the new Galactica from being a complete waste of reboot energy.  As I was putting this piece together, the new showrunner put out the following tweet:

BSG fans, this will NOT be a remake of the amazing series @RonDMoore launched because… why mess with perfection? Instead, we’ll explore a new story within the mythology while staying true to the spirit of Battlestar. So say we all!

Sam Esmail is no stranger to tackling timely political themes in his stories.  Mr Robot is pretty much that from beginning to end.  So if anyone is going to reframe the story from the lens of our current political environment, he could very well be the one to do it correctly.  But until we hear more about the story, I’m not entirely sure I can be on board with it.  I have some hope now, but I need more information to throw myself behind it entirely.

Battlestar Galactica is hugely important to me.  I rewatch it every year or two and still consider getting a tattoo to honor my time in that fandom.  I still debate cosplaying as a Viper Pilot, even though I really don’t do cosplay all that often (I’ve done once in the past 15 years, guys).  So yeah, I’m going to be cautious having something I hold so near and dear to my heart messed with in any way.

That said, I’m not going to summarily pass judgement yet, but state that I’m leaning towards bad pending further information.  If Esmail can truly tell a new story set in the same general universe, he could have something amazing on his hands.  But if Peacock is just reaching out for a known title to reboot in a desperate cash grab, we’ll have a knew GINO situation on our hands.

I’ll be waiting and watching.  Please deliver.  Don’t just grab for cash and ride on the coattails of the 2003 reboot. 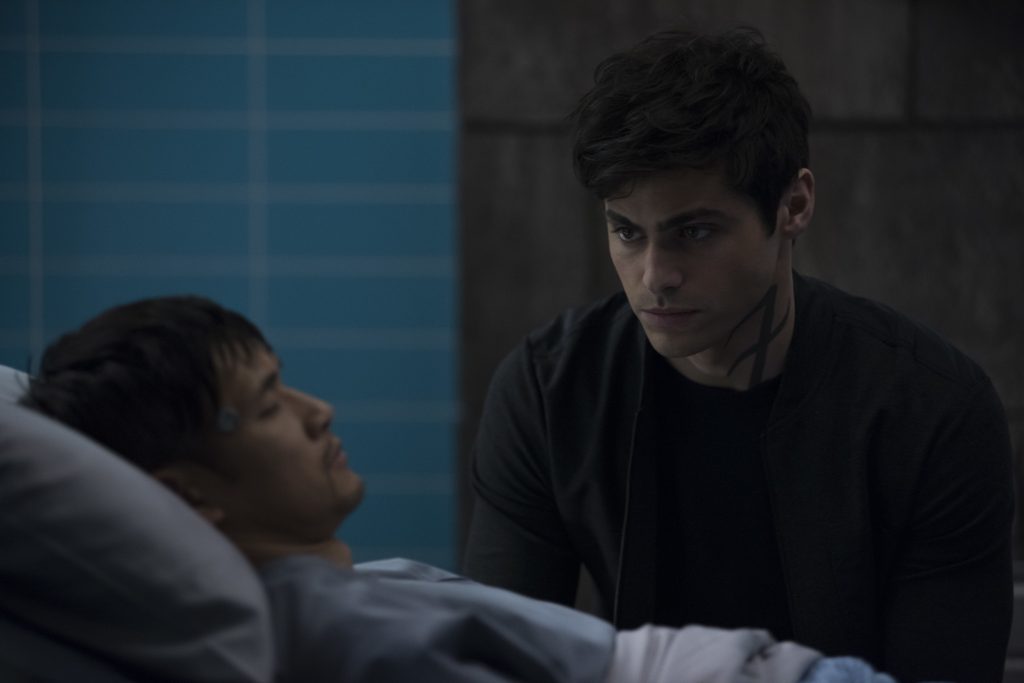 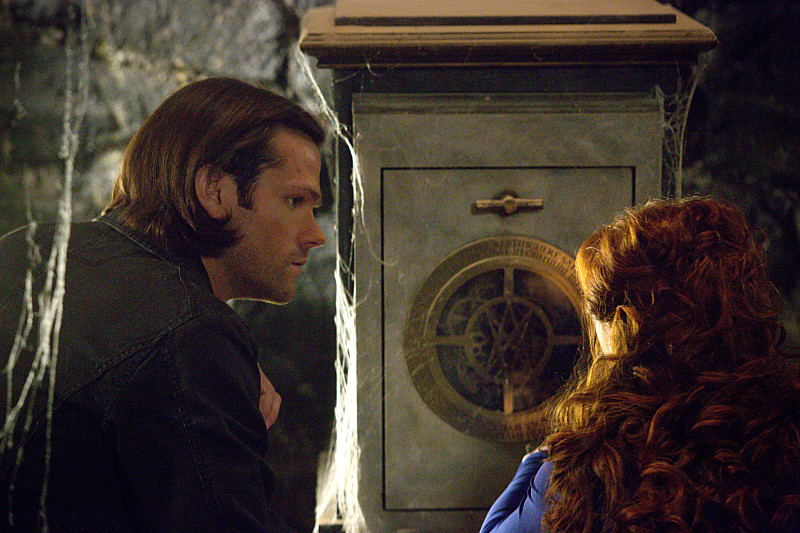