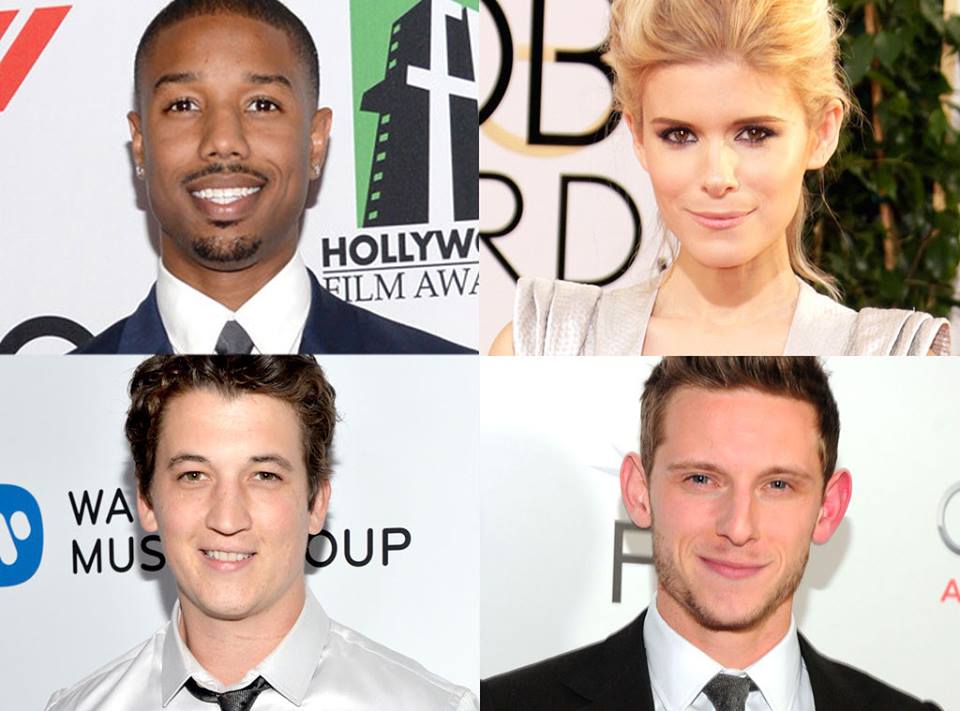 The preparations for the Fantastic Four film reboot are well underway now that the cast has been revealed. Speculations about the cast have been floating around for months. However, a confirmation has been made. You might not like it, and it may come across as a bit confusing. But the truth can’t be changed and we all have to wait and see how the final product comes out when the film rolls into theaters next year.

Actor Michael B. Jordan posted a pic on his Instagram account with the words “Flame On”. There were rumors he would be playing Johnny Storm/The Human Torch, and now those have been confirmed. The actress Kata Mara went to twitter to announce her role as Sue Storm/Invisible Girl/Invisible Woman. Both actors will be joining Miles Teller (Dr. Reed Richards/Mister Fantastic) and Jamie Bell (Ben Grimm/The Thing) as the first superhero family.

Am I excited about the new casting? Well, that’s kind of tricky to answer. I was hoping for Emmy Rossum to get the part of Sue Storm because she was screen-tested for it. Her role on Shameless is a testament to her amazing acting skills.

The cast does seem quite young compared to the one in the Fantastic Four film that came out in 2005. Maybe the creators want to show the characters in their young age coping with their new powers? Going in a ‘new direction’ seems to be the case because Michael B. Jordan will be playing Johnny Storm. His casting might not sit well with fans of the comic series, especially when the character is also the brother of Sue Storm. Color-blind casting is always a good thing, but instead of introducing new comic POC characters and making films about characters that are already of color, it feels weird to change the ethnicity of already existing characters just to be more ‘representative’. Making both the Storm siblings colored would’ve been a more logical choice. So, I will have to wait and see how they are both related to each other and why it was decided to cast Michael B. Jordan in an iconic role.

The film is being developed by Fox and that means it will be separate from the Marvel Cinematic Universe.  Who knows, it might create a link to the X-Men film franchise, which Fox also has the rights to, later on?

The Fantastic Four reboot will be directed by Josh Trank (Chronicle) and is currently set for a June 19th, 2015 release. Let’s see if it gives Fox a successful superhero franchise like the X-Men and whether the fans accept the cast. 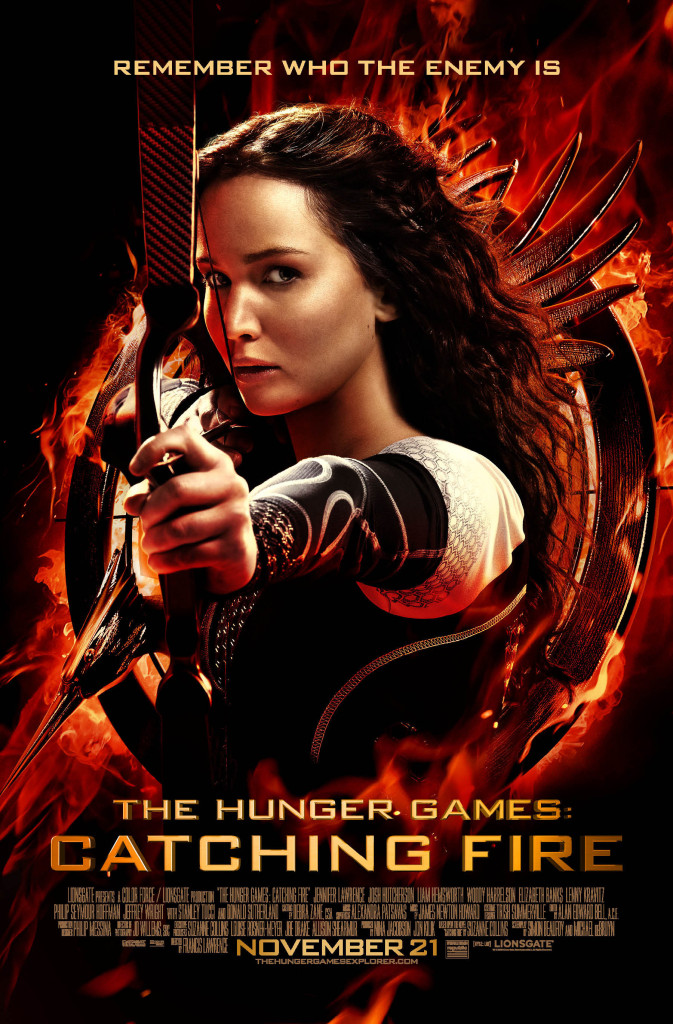 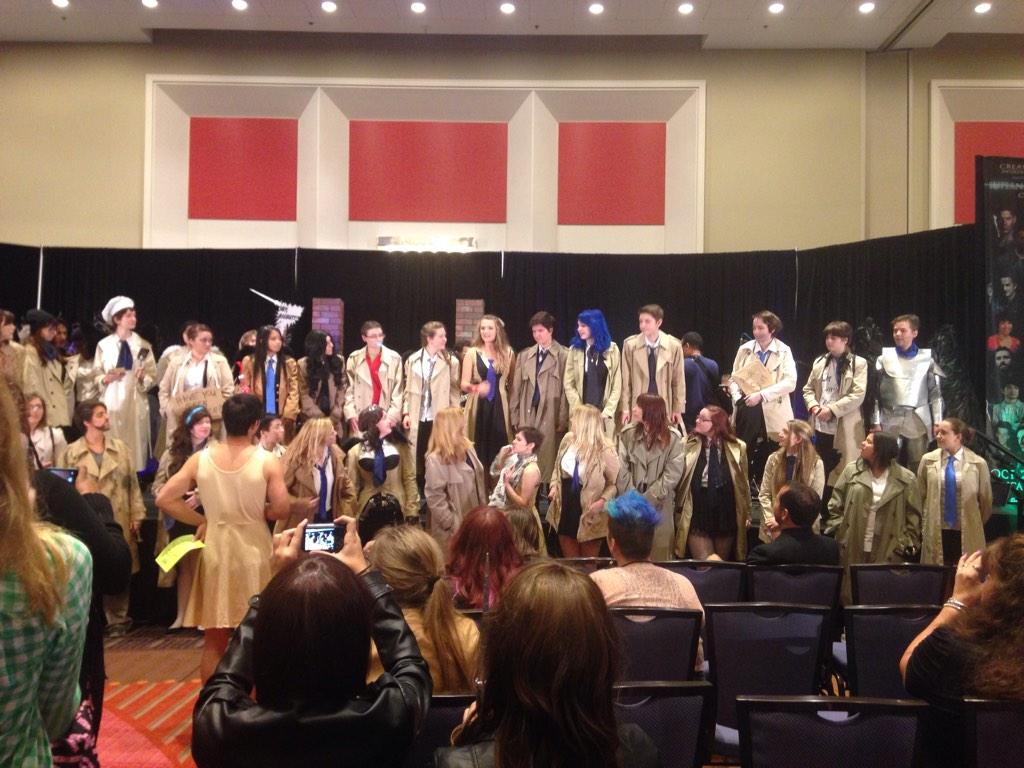 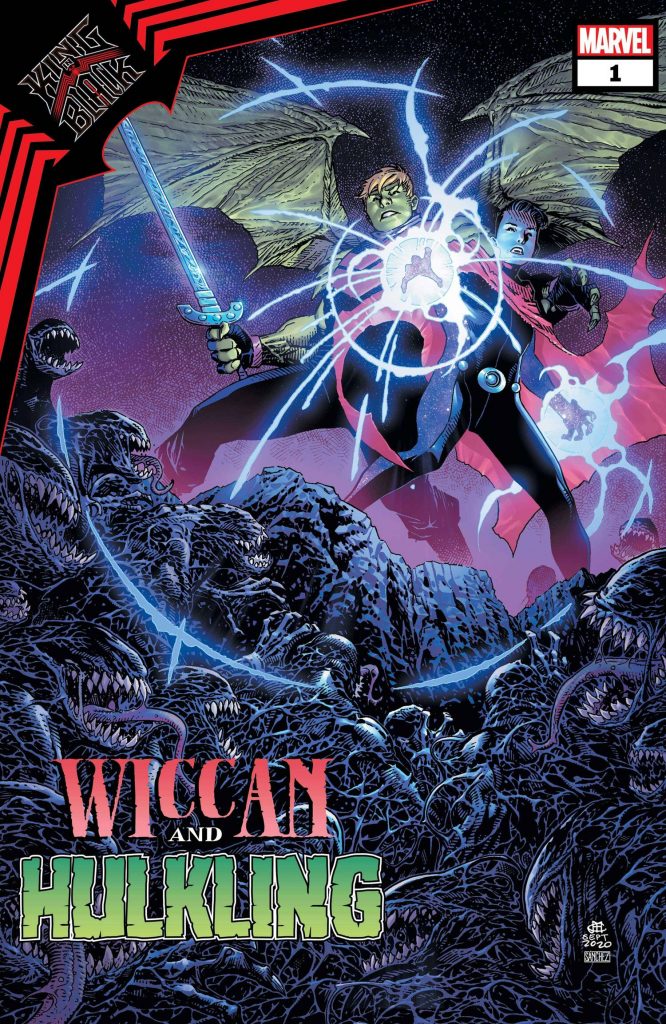