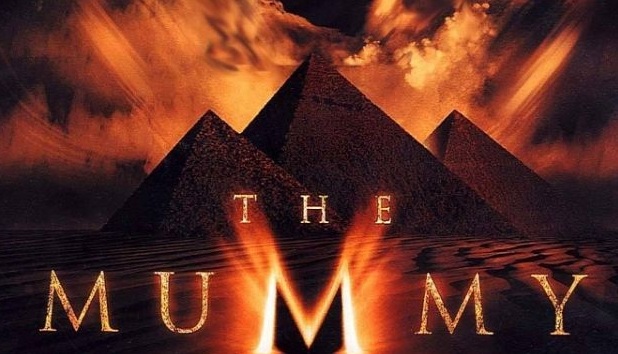 If you were one of those people who kept hoping that The Mummy franchise would be buried in a crypt somewhere then you’re out of luck. Not only is the reboot currently in production with Tom Cruise attached to it, Universal Pictures has also released an official synopsis.

I was a fan of The Mummy franchise but only for the first two main films. Once actress Rachel Weisz decided not to return for the third film I decided to say my good-byes as well. However, that didn’t stop the franchise from continuing. It kept growing with three main movies, an animated series, and four spin-off films. That’s why the fact that the franchise is being given a reboot shouldn’t come as a surprise to anyone. True to its name The Mummy will keep on rising!

The reboot has actor Tom Cruise as a Navy Seal hunting terrorists, and Russell Crowe as Dr. Henry Jekyll, a Royal Society Fellow. It also stars Annabelle Wallis, Jake Johnson, and Courtney B. Vince. Check out the synopsis released by Universal Pictures:

Thought safely entombed in a crypt deep beneath the unforgiving desert, an ancient queen (Sofia Boutella of Kingsman: The Secret Service and Star Trek Beyond) whose destiny was unjustly taken from her, is awakened in our current day, bringing with her malevolence grown over millennia and terrors that defy human comprehension.

From the sweeping sands of the Middle East through hidden labyrinths under modern-day London, The Mummy brings a surprising intensity and balance of wonder and thrills in an imaginative new take that ushers in a new world of gods and monsters.

I don’t know how I feel about The Mummy taking place in the present world. Having it occur in the past was part of the franchise’s charm for me. Also, the reboot might not end up being an action-adventure-comedy like Brendan Fraser’s trilogy because according to Russell Crowe it has been designed to be scary.

The Mummy reboot has 9th June, 2017 as its current release date. It’ll also be part of Universal Picture’s shared universe that includes classic horror monsters such as Frankenstein, The Wolf Man, Dracula, Creature from the Black Lagoon, Bride of Frankenstein, The Mummy, and The Invisible Man.

What do you think of The Mummy reboot? Let us know. 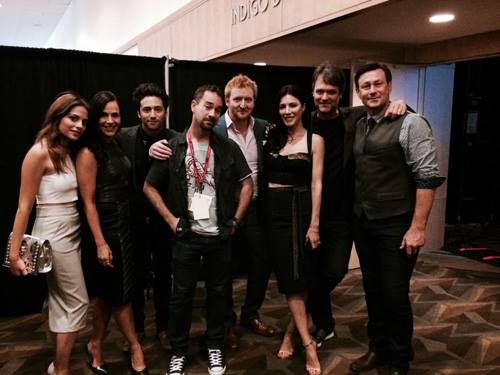 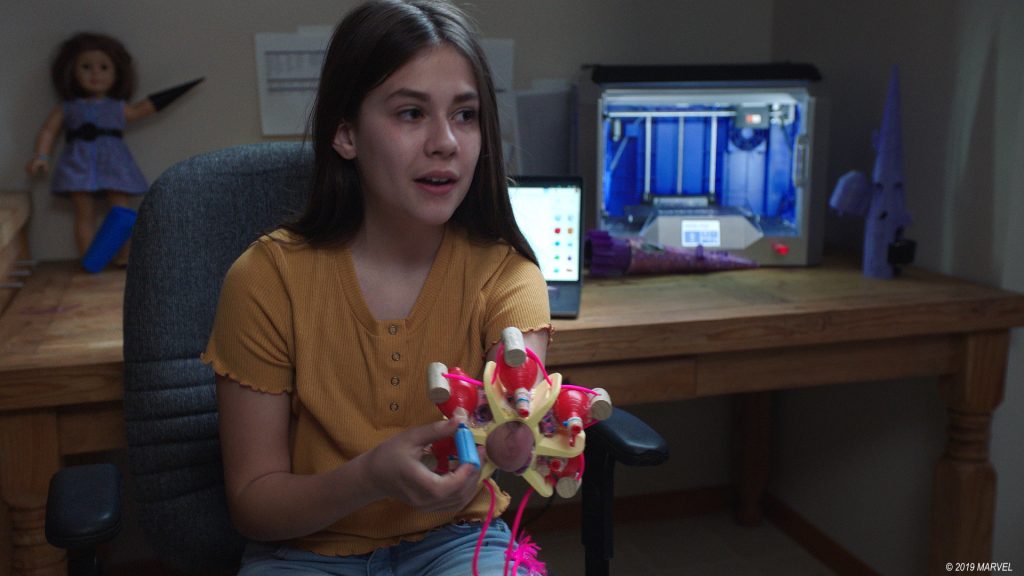 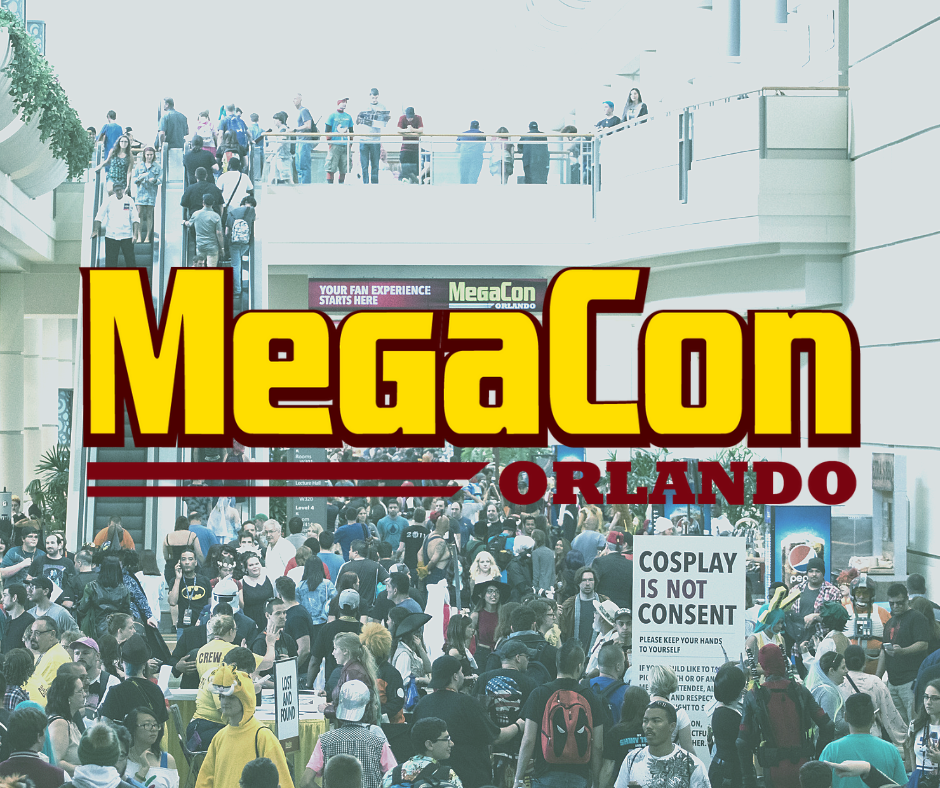