Remember how, back in August of 2019, President Trump played a role in stopping the release of The Hunt? Well, turns out Universal Pictures will be moving ahead with the project with a scheduled premiere date set for March 13, 2020.

The Hunt was stopped from being shown in theatres following the mass shooting at a Walmart in El Paso, Texas. The first trailer gave rise to a lot of controversy regarding gun violence and being too politically charged. Even President Trump decided to tweet his opinions. 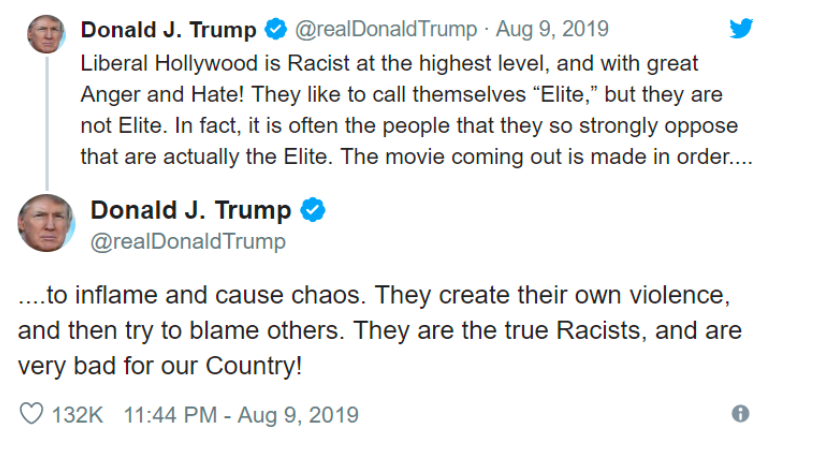 However, now, the movie is back on track. For those wondering, the original release date was September 27, 2019.

The film’s co-writer and producer, Damon Lindelof told Fox News that it wasn’t the project’s intention to cause division. Apparently, it will make fun of both sides.

“We set out to tell a story that didn’t take sides and that meant, yes, being fair and balanced in satirically roasting all sides… to have fun without trying to force a message down anyone’s throat or wagging our fingers… to trust the audience to make up their minds for themselves,” said Lindelof. “We understand how some believe we are in divided times, but nothing brings us together like a movie. And we hope ‘The Hunt’ can do just that.”

The official synopsis for the film reads:

In the shadow of a dark internet conspiracy theory, a bunch of elites gathers for the very first time at a remote Manor House to hunt humans for sport. But the elites’ master plan is about to be derailed because one of the hunted, Crystal (Betty Gilpin), knows The Hunters’ game better than they do. She turns the tables on the killers, picking them off, one by one, as she makes her way toward the mysterious woman (two-time Oscar® winner Hilary Swank) at the center of it all.

The second official trailer is below!

I love how the marketing team used the line “The most talked about movie of the year is the one nobody has seen … yet.” to create hype for the upcoming film.

Were you looking forward to watching The Hunt back in 2019?

Will you be watching it now? 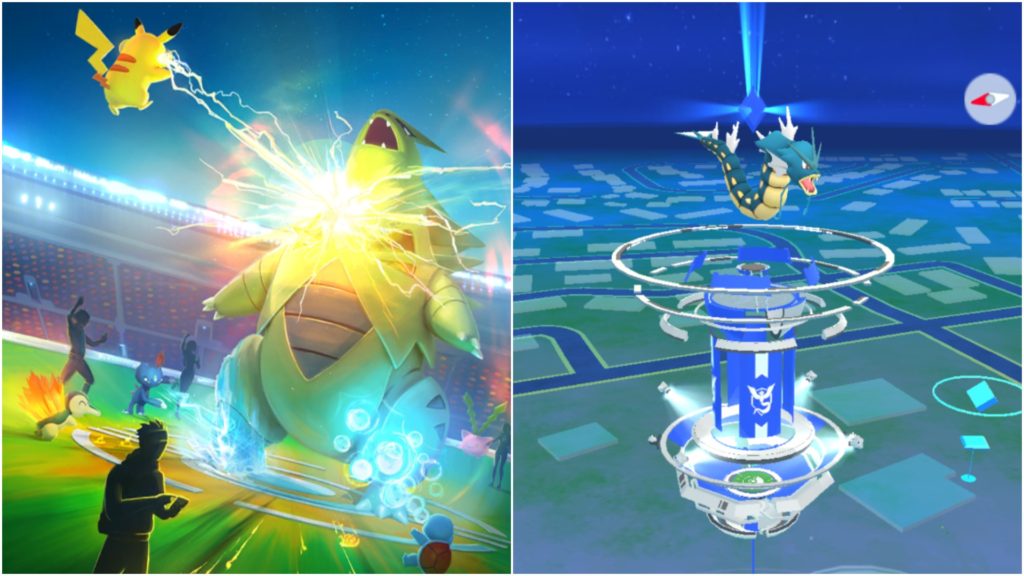 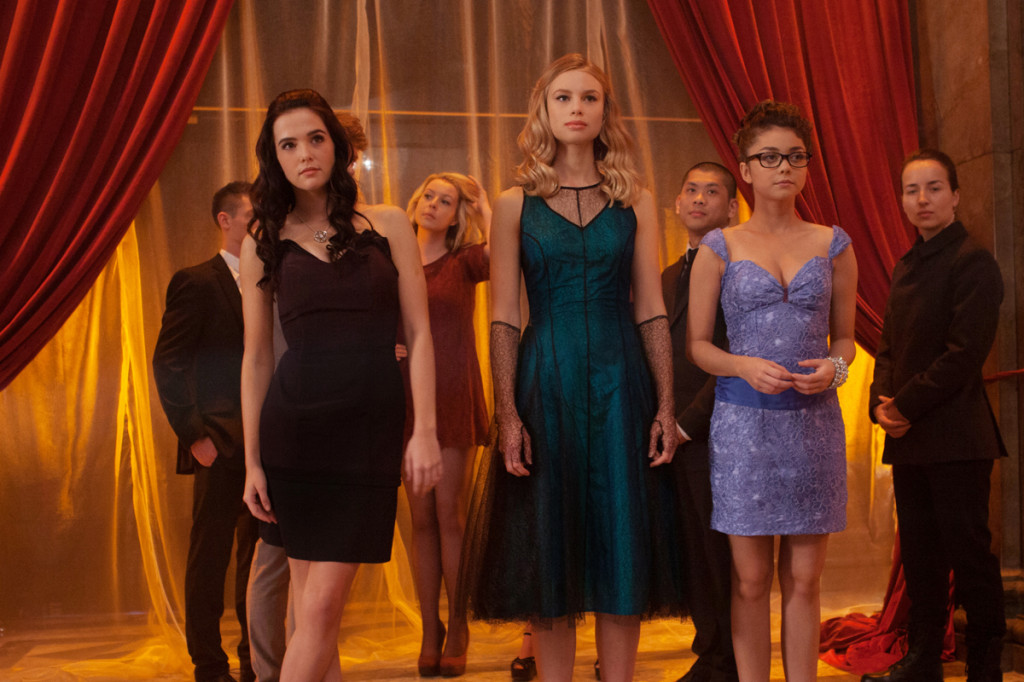