New ‘After Hours’ Manga Will “Defy Stereotypes” For Yuri 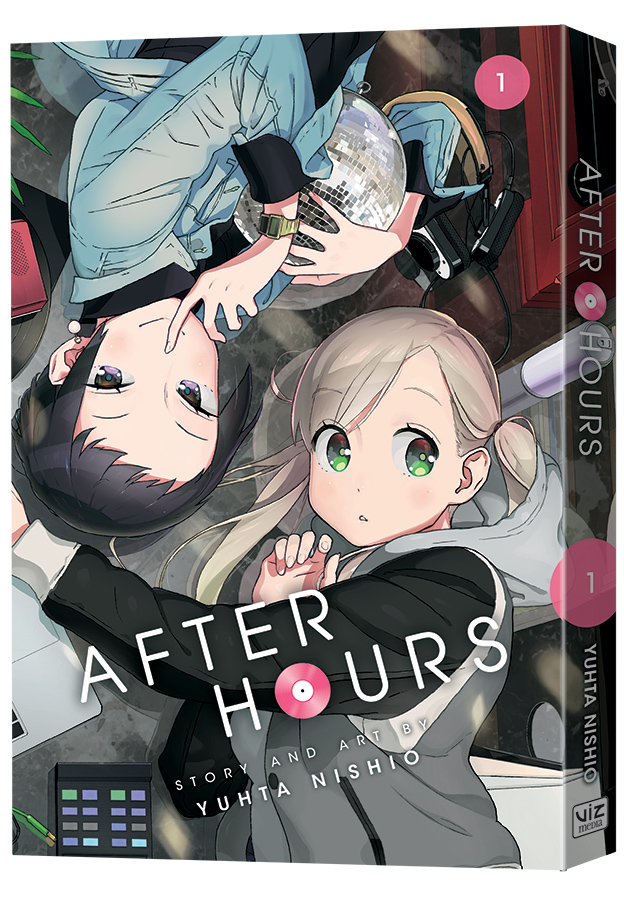 VIZ Media is scheduled to release a new yuri manga titled After Hours, which it says will “defy stereotypes and clichés of the “yuri,” or “girls’ love,” genre.”  The After Hours manga will be released digitally and in print on June 13th, 2017.

The yuri manga market is a tricky one.  Like most genres, it has its own share of tropes that can make the stories feel repetitive.  Additionally, as a queer woman, I sometimes feel like I’m not the target audience for these stories, which has always bothered me.  But the After Hours manga gives me hope.  The summary itself makes me feel like this is something different.

In AFTER HOURS, Emi Ashiana is 24, unemployed and not really sure what she wants do with her life. When a friend invites her to a dance club, Emi doesn’t expect much. But when she meets vivacious DJ Kei, whole new avenues of passion and purpose open up to her.

“AFTER HOURS is a lively, heartfelt story set amidst Tokyo’s club scene about queer young women coming into their own,” says Pancha Diaz, Editor. “The series presents a wonderful entry point for Western readers as well as veteran manga fans to explore ‘yuri’ or ‘girls love’ manga with relatable characters and a very socially relevant storyline.”

Queer anime may be going through a genre shift and I’m excited to see what else it’ll bring.  Yuri on Ice broke boundaries for queer romances outside of the typical BL/yaoi narrative. Hopefully the After Hours manga is the first of many in that genre that will break out of the conventions that turn many LGBTQ+ fans off from these stories.  With any luck, we may have many wonderful options to choose from.

The After Hours manga will be available on VIZ.com and the VIZ Manga App, as well as from the Nook, Kobo, Kindle, iBooks, comiXology and Google Play stores on June 13th, 2017.