Wednesday Webcomics: The Struggle Is Real In ‘Am I Too Old For A Boyfriend?!’ 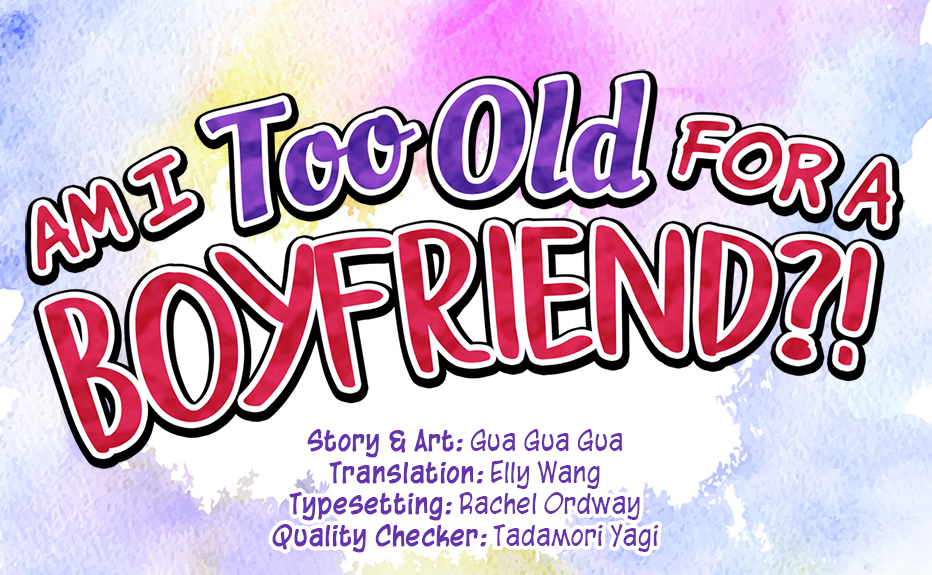 “You miss the right moment, you miss the right age…it seems opportunity is a distant dream.” Twenty-seven might not be that old, but Shannon Cui of Am I Too Old For A Boyfriend?! feels pressured to settle down before reaching a certain age. Finding true love is hard when her mother thinks she should marry the first guy willing to “settle” for her. Ouch!

(Note: this webtoon is originally in Chinese. The official English translation on Tapas gives the characters English first names with Chinese surnames.) 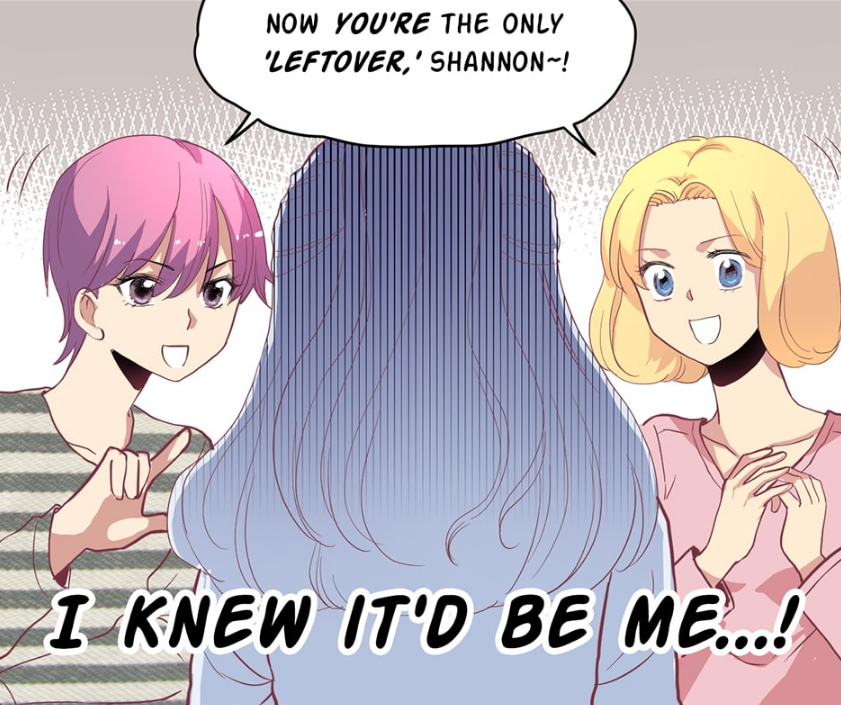 Political lawyer Shannon Cui is the only single girl left among her group of friends. As her 27th birthday looms on the horizon, her mother is more determined to find her a husband than appreciate Shannon’s accomplishments and career. While on the disastrous blind date her mother sets up for her, Shannon meets a young, handsome guy name Aren Ding…who is also on a date, with his unappreciative girlfriend Wendy. And, as luck would have it, Aren turns out to be her new next-door-neighbor!

Shannon’s love woes don’t stop there. While on her way to a high school reunion, she quite literally runs into the one person she wanted to avoid seeing again: her ex-boyfriend from college, Zachary Lin, who’s returned home from living abroad. At the outset, the reason for why they broke up is a mystery. All we know is that whatever happened between them in the past, even as Shannon looks for love in the present, she does not want it to be on Zach’s terms any more than she wants it to be on her mother’s.

In my opinion, love triangles in romance get a bad rap, thought it’s understandable why. Often they’re used to create drama for drama’s sake, because the story lacks any natural or interesting conflict between its characters. But when executed well, they can provide a lot of compelling emotional tension to a story, especially one as low key and cute as Am I Too Old For a Boyfriend?! In this corner we have the estranged old flame with a mysterious past, Zach. And in this corner we have the considerate, all-around good boy Aren. Which one will Shannon choose? Well, there’s much more to the story than simply knowing which guy will win her heart! 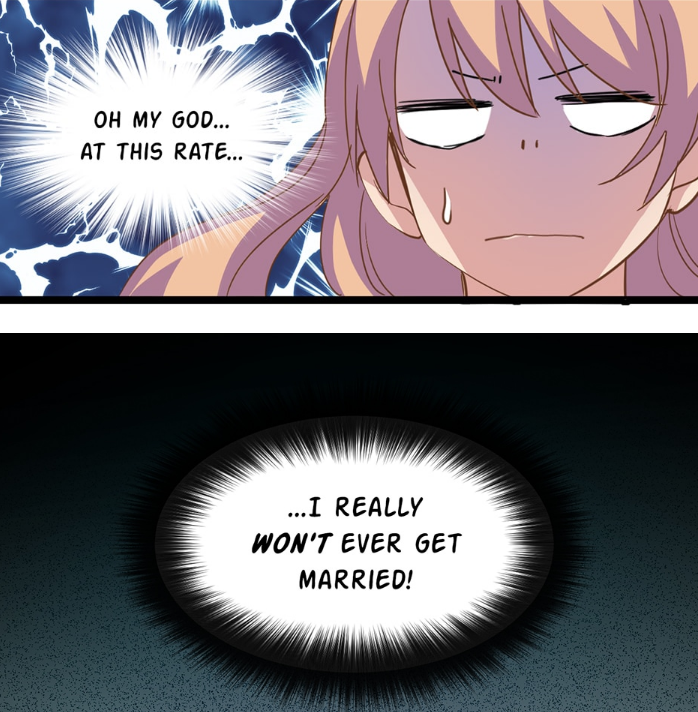 In all seriousness, Am I Too Old For a Boyfriend? is straightforward enough that it makes for a love triangle with enough conflict to keep things going, without getting so bogged down in its own drama that it loses its charm. The road ahead won’t be easy–with Zach, there’s a painful history that neither of them wants to dig up again after so many years have passed. With Aren, there is of course his loyalty to his girlfriend, Wendy, who may or may not be cheating on him.

The humor is worth reading for its own merits even if love triangles aren’t your thing. And as the title suggests, Shannon’s age-related anxiety is the driving force behind her romantic endeavors. Her struggles when it comes to dating and doing other Real Adult Things, like failing to keep her apartment as clean as a “real lady” should and being put down by coworkers simply for being single, is presented with sincerity and empathy. This is a story about a young woman who wants to find love without being defined by love, in a world where women’s worthiness of love is often defined by their ability to catch a man, which in turn is often defined by their age. That’s pretty awesome, and sure to be a fear that many readers in their mid-twenties can relate to. I’m certainly rooting for you, Shannon!

Am I Too Old For A Boyfriend?! by Gua Gua Gua is complete and available to read on Tapas.

For more great webcomics, take a look through our Wednesday Webcomics archive!

TOPICS Am I Too Old For A Boyfriend!?wednesday webcomics