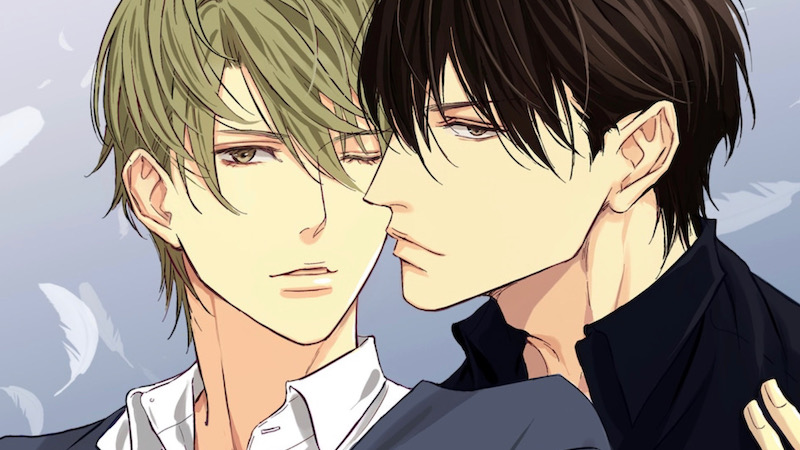 Honey Catch is the story of Lin Chu, a young man struggling to find independence, and Liang Ziming, a cold-hearted fashion designer, who meet at a bar. The story poses the question: can a failed one-night stand really lead to true love? 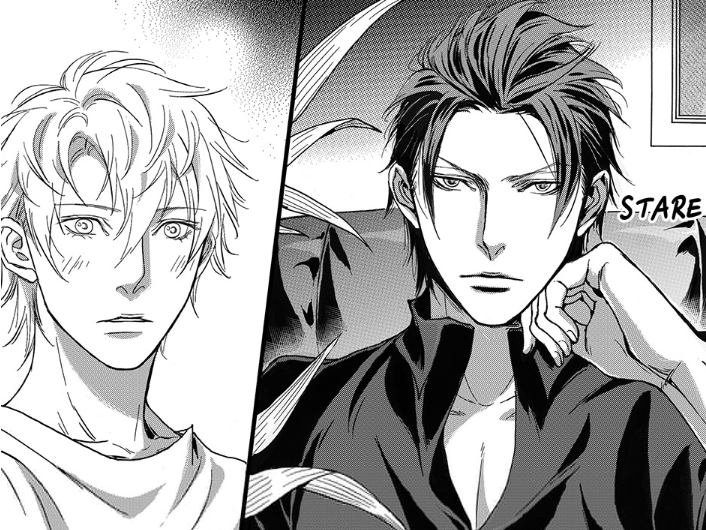 Honey Catch begins with a scene from Chu’s youth that negatively impacted his ability to form meaningful romantic relationships, hence his constant breakups. In the present, after being laid off and dumped yet again, he’s taken home by Ziming for a one night stand. When Chu refuses, Ziming still allows him to stay at his apartment while Chu looks for a new job.

From there, Chu becomes Ziming’s assistant at his fashion business, June. The story follows them through June’s rise in the fashion industry and the development of their relationship from roommates, to coworkers, to fake boyfriends (because reasons), to actual boyfriends.

Neither Chu nor Ziming’s personal troubles are used for cheap melodrama, even as the story explores the dark underbelly of the fashion industry. Themes such as sexual assault, sexual identity, homophobia, and drug use are presented and explored with sensitivity, not careless exploitation. 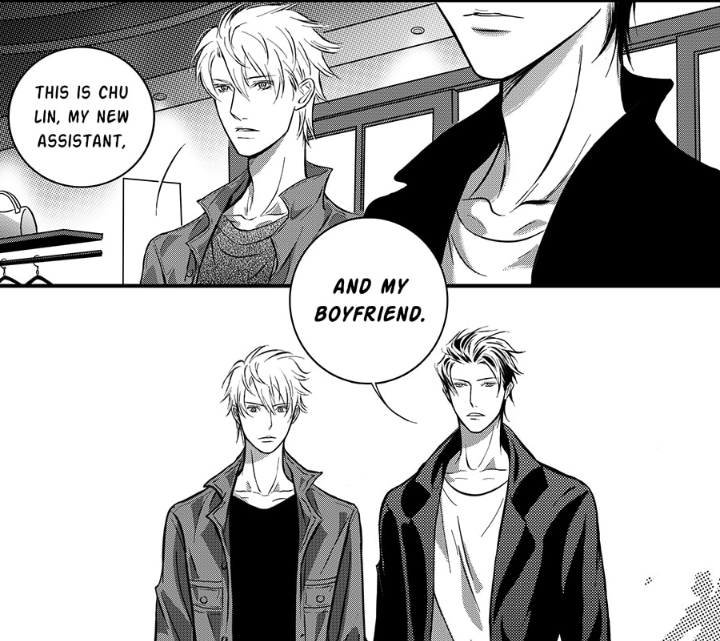 The story also explores the internal and external baggage that comes with Chu and Ziming’s relationship as a straight man dating a gay man. Chu doesn’t “become gay” due to the trauma of his past. His uncertainty over how to label himself, and whether he even needs to in order for his relationship with Ziming to be valid, is handled thoughtfully.

Honey Catch caught me by surprise more than once. Rather than remaining a non-committal pretty boy and an abrasive ice king, Chu and Ziming push each other and themselves to grow into better people, even as they struggle to open up and let each other in. As a bonus, the art is done in black, white, and screentone, which gives the comic a traditional look that stands out among its full-color peers.

Fans of slowburn UST will definitely love everything that Honey Catch has to offer!

Honey Catch by Wang Tao is complete and available to read on Tapas.

For more great webcomics, take a look through our Wednesday Webcomics Archives!