Being Political Isn’t Hurting Will & Grace Season 9 Ratings! And That’s A Good Thing! 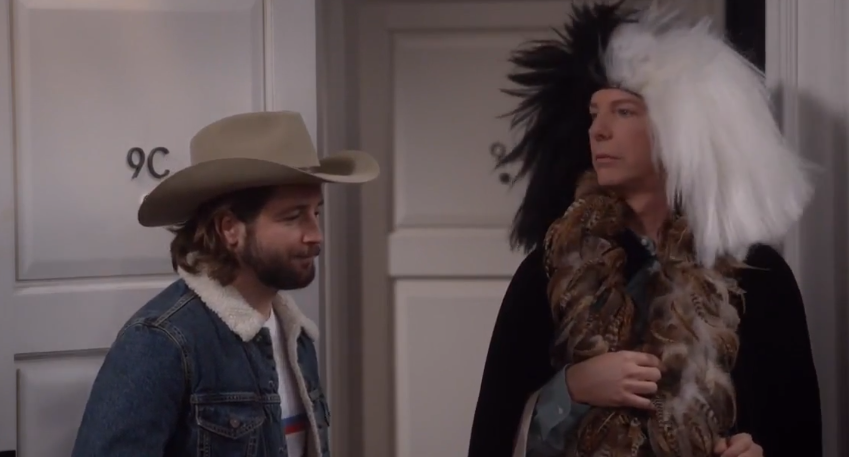 Contrary to what many online haters predicted, being political isn’t hurting Will & Grace season 9 ratings! The queer-centric show continues to be one of NBC’s top-rated offerings!

The premiere of Will & Grace season 9 showed the world that it’s not afraid of being anti-Trump. Of course, such a political stance immediately led to some people voicing their hate online.

Sigh! If only such haters would finally understand that the current presidency makes for awesome comedic content. Just look at any recent SNL sketch.

If some people don’t like such comedy, they should be asking themselves why the current presidency is saying and doing things that beg to be ridiculed.

Anyway, coming to the Will & Grace season 9 ratings, even with all the hate, the premiere episode went on to attract 10.19 million live viewers. This number went on to become 15.85 million with DVR viewings. The following weekly episodes kept proving successful for NBC, attracting numbers the network hasn’t seen for a scripted comedy show in a long time.

The fourth episode of Will & Grace season 9 aired on October 19, 2017. According to Nielsen overnight data it ranked as Thursday night’s top-rated and most-watched scripted show, garnering 6.5 million live viewers.

It won’t be surprising if the show continues to remain steady at the above-6 million live-viewers mark with bigger increases due to the DVR numbers.

I’m very happy to see that a queer-centric show that isn’t afraid of being political is experiencing such success. Even the fourth episode, titled ‘Grandpa Jack,’ joked about how the current US president threw paper towels during the Puerto Rico hurricane relief efforts.

Other than that, the episode also talked about gay conversion camps and their mission to turn little kids normal.

Will & Grace season 9 continues the show’s legacy of talking about queer life and the problems queer individuals face, and it seems that a big part of the US audience is willing to listen.

What do you think of Will & Grace season 9 ratings? Let us know.