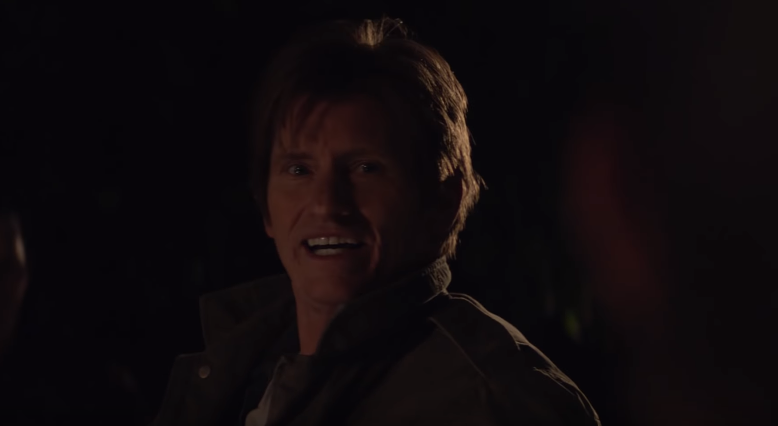 This week’s episode of Animal Kingdom season 3 put certain things on the backburner to focus on the Cody family robbing a pill mill. ‘Wolves’ had many exciting moments as we got to see the Cody men working together for the first time after Baz’s death. Also, Deran’s father has entered the picture!

I was provided a screener of ‘Wolves’ for review. The opinions are my own.

While I am still waiting for Mia to get her comeuppance for killing Baz, I enjoyed watching the Cody men rob a pill mill with an impressive plan. Every member had a role to play and the way they got the job done (with a police tail after them) was believable.

Even though most of the episode was taken up by the robbery, it still managed to include some interesting character-focused moments. The second I saw Mia and Nicky at the bar I knew there was going to be trouble. A drunk Nicky ended up sharing information about the Cody family, and it is clear Mia will use it against them.

Mia also urged Nicky to hook up with a Marine she met in the bar. Poor Nicky. She is searching for direction in her life. I hope she decides to leave J and start fresh. Mia made sense when she told Nicky she didn’t belong in the world people like the Cody family live in.

Denis Leary finally made his debut as Deran’s father Billy. Of course, Deran didn’t want anything to do with him, but I think their relationship will get better as the season progresses. Billy wouldn’t have shown up without an agenda, and it is obvious his agenda includes reconnecting with Deran. I wonder how Billy will react when he finds out his son is gay.

Pope’s the only one of the brothers who remembers Billy from their childhood. I am looking forward to their interactions because Pope doesn’t like him at all. Smurf also hates Billy. We don’t know the story behind the hatred, and I can’t wait to see the too come face-to-face once she gets out of jail.

Did you enjoy this week’s episode of Animal Kingdom? Feel free to share your thoughts about ‘Wolves’ with us.