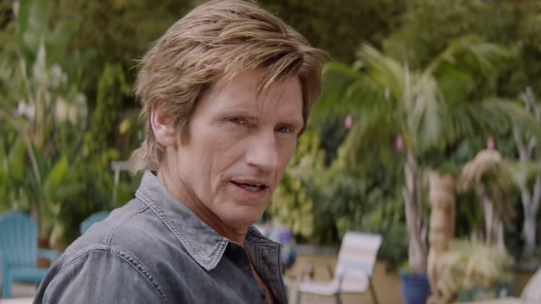 TNT has released the trailer for Animal Kingdom Season 3, and things are about to get tougher for the Cody family. With Smurf still in jail, the appearance of Deran’s father will shake things up for everyone.

I’m a fan of Animal Kingdom on TNT. I even wrote a piece on Deran Cody, the gay character (played by Jake Weary) who received a lot of personal growth in the show’s second season. Judging by the trailer for Animal Kingdom Season 3, we can expect to see a lot more of Deran in the main story.

Actor Denis Leary (the voice of Diego in the Ice Age franchise) will be joining the show as Deran’s drifter father, Billy, who was kicked out by Smurf (Ellen Barkin) years ago. With the series getting a new character, Deadline reported in February that Scott Speedman, who plays one of the main leads, is “eyeing an exit.” However, Scott is expected to appear in a few episodes of the upcoming season to wrap up Baz’s story.

Season 2 of Animal Kingdom showed Smurf going to jail after being framed for murder by Baz. She gave control of her family business to her grandson J (Finn Cole), and her sons weren’t too happy about it. The trailer for the third season has Smurf warn J about her uncles and wanting Billy to stay away from the family.

This year… anything goes. Mark your calendars for May 29. The brand new season of #AnimalKingdom featuring all-star @DenisLeary is coming. pic.twitter.com/PN4SEblw3w

Are you excited about Animal Kingdom Season 3? Will we get to see Adrian again? Let us know.