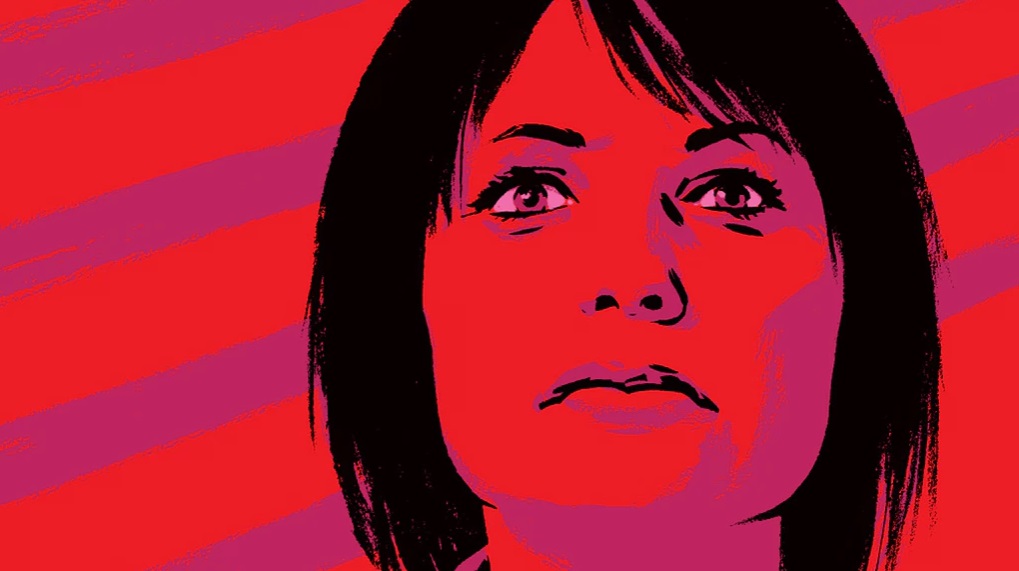 Work for a Million (Image: Kickstarter)

Bedside Press, the Canadian comic book and prose publisher, celebrated their five-year anniversary by unearthing Eve Zaremba’s long out-of-print novel, Work for a Million. Largely unknown, and originally published in 1986 by Amanita Press, Work for a Million was notably “the first pulp novel to star a lesbian private investigator.” A Kickstarter has been launched to bring this story to more readers.

For those who might not know, the queer fictional character “Helen Keremos originally premiered just under ten years earlier in 1978, but it was in Work for a Million that she was at her best.”

In addition to reprinting this groundbreaking lost work of fiction, Hope Nicholson looks to fund an all-new graphic novel adaptation by Amanda Deibert and Selena Goulding.

“When Margaret Atwood emailed me one day, to ask if I could assist some friends of hers with advice, I had never heard of the detective Helen Keremos,” said Bedside Press founder and publisher, Hope Nicholson. “I did some quick research online and could see why she thought of me instantly for help. A character who premiered in an era I dearly love, the 1970s, set in Canada, starring the first openly lesbian PI, and written by an out lesbian woman?? This is the type of literary history I adore, forgotten but absolutely essential and groundbreaking.”

Witty, sly, and incredibly skilled at her job, Helen Keremos is tired of the busy Toronto life and just wants to truck back to Vancouver and peace. But before she goes, she’s hired for one last job, to protect the newly wealthy struggling songbird Sonia Deerfield, who’s been receiving death threats and attempts on her life. With predatory “friends” all around Sonia, it’s hard to tell who Helen can trust. As the danger increases around them, Helen and Sonia find themselves drawn to each other for more than just protection. Soon, Helen realizes that Sonia isn’t the only one with a target on her back, as the mysterious blackmailer turns their attention to her too…

Nicholson added, “Out of all her adventures, the one that struck me the most that I had to work with was Work for a Million. Not only is it a steamy noir set in Toronto, but it features a will-they-won’t-they romance between the femme fatale and our dashing detective, Helen. I immediately knew that I didn’t just want to give advice, I wanted to publish this as a graphic novel. Eve and her wife Ottie, who has been instrumental as the organizer of this project, both agreed on this path.”

Bedside Press will also be reissuing the original prose novel with a new cover by Sami Kivelä (Abbott), while the graphic novel will be adapted by Amanda Deibert and Selena Goulding, both of whom had previously contributed to the “critically acclaimed” anthologies, The Secret Lives of Geeks and Secret Lives of Geek Girls, with a “breathtaking” new cover by Sean Phillips (Criminal).

Nicholson concluded, “This book, both in its original prose, and in this new graphic novel (both of which are part of the Kickstarter), is an important part of crime fiction history, LGBT history, feminist literature history, and Canadian-literature history. And yet, even though it’s set decades in the past, the energy sparkling between our leads feels very fresh and exciting. This is the perfect gift for those who love pulp and crime comics, with a Bogart-esque tough PI lead who still has a soft spot for vulnerable people to protect.”

You can go ahead and support this Kickstarter.

Feel free to share your thoughts about Work for a Million with us.

Previous:Disney’s “Ralph Breaks the Internet” Gets February 2019 Digital, 4K Ultra HD & Blu-ray Release!
Next: Why You Should Watch Queer Comedy Series “OUT On Stage” Premiering On Dekkoo This January!